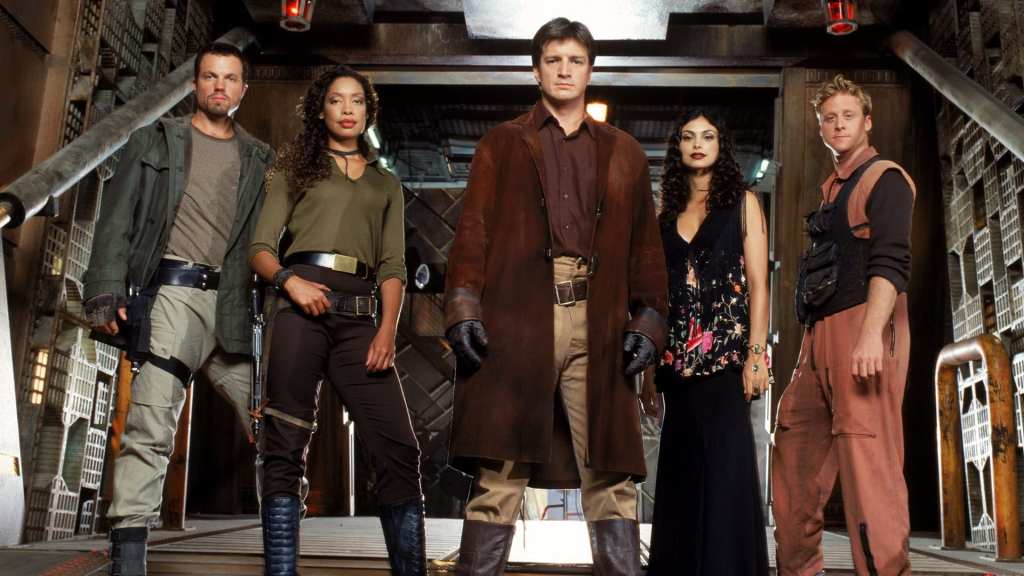 Between the success of The Martian in 2015, the resurgence of dystopian (Hunger Games, Divergent) and zombie fiction in both television and cinema, and this year’s exciting offerings, including Arrival, one thing is clear – science fiction is back in a big way.

Whether you’re a fan of the genre, you’ve just realized that it’s completely amazing, or maybe you have a friend, boyfriend, girlfriend, kid, etc., who is a little nerdier than you, here are some films, and one t-shirt, that need to be in your (their) collection.* 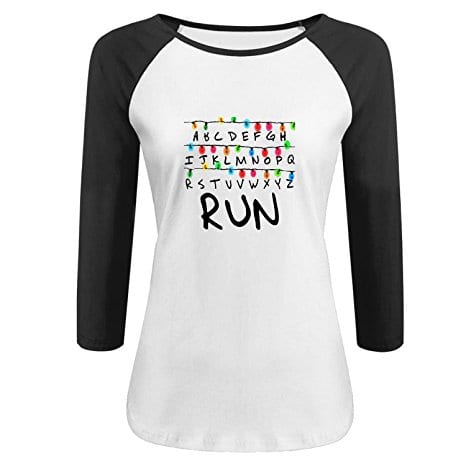 The breakout Netflix hit of last year gave us everything we love about classic sci-fi from the 1980s, while taking into consideration everything the genre has accomplished since then.

#14. Eternal Sunshine of the Spotless Mind 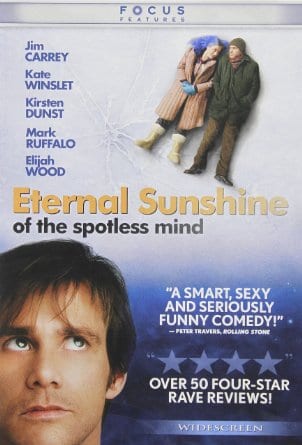 This movie is both heartbreaking and thought-provoking, and a sci-fi twist on relationships and our minds. It shouldn’t be missed. 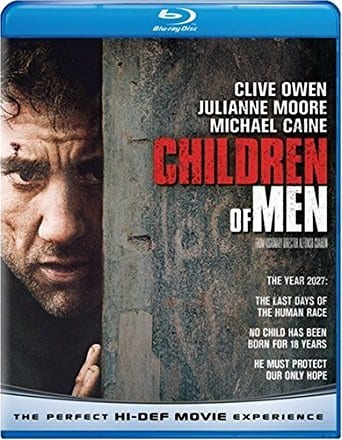 This is not only a great science fiction film, but a great all-around movie about what could happen in the not-too-distant future if the people warning against complacency are ignored. 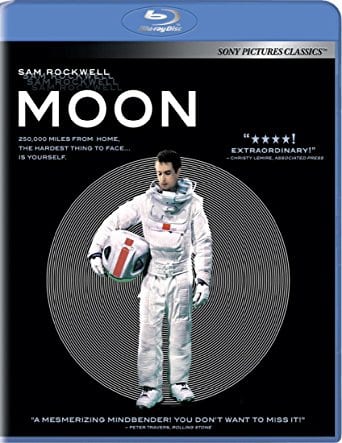 Sam Rockwell kills it in this dark, tense film that captures the isolation one must feel in space and the paranoia that’s surely all-too-easy to fall prey to in the situation. 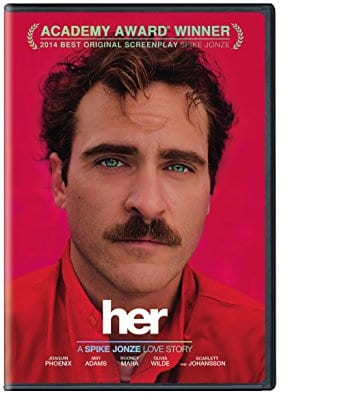 One of the best films in recent memory, never mind the genre, Her explores the intimate and perhaps inevitable questions of just what kind of place artificial intelligence should have in our lives. 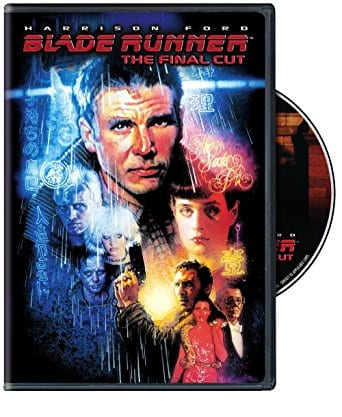 Love it or hate it, no one disputes this film’s place in sci-fi history. 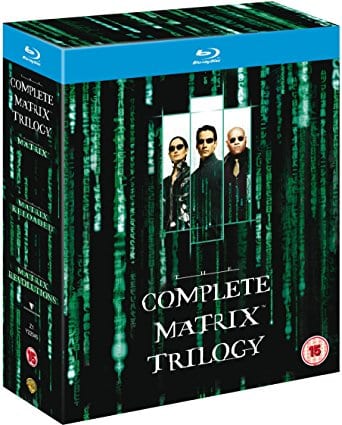 Some of these are definitely better than others, and Keanu Reeves is always dubious at best, but the Wachowskis are sci-fi legends, and you won’t find a better or more original concept anywhere. 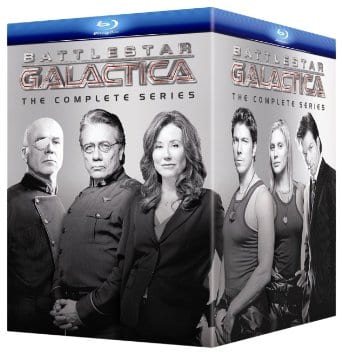 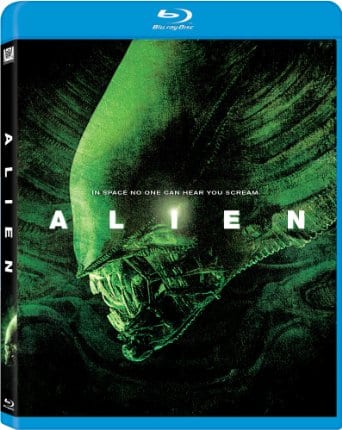 You want a classic on this list of somewhat-newer titles…you’ve got it. You cannot call yourself a sci-fi expert without viewing Ridley Scott’s film, regardless of your opinion of it afterward. 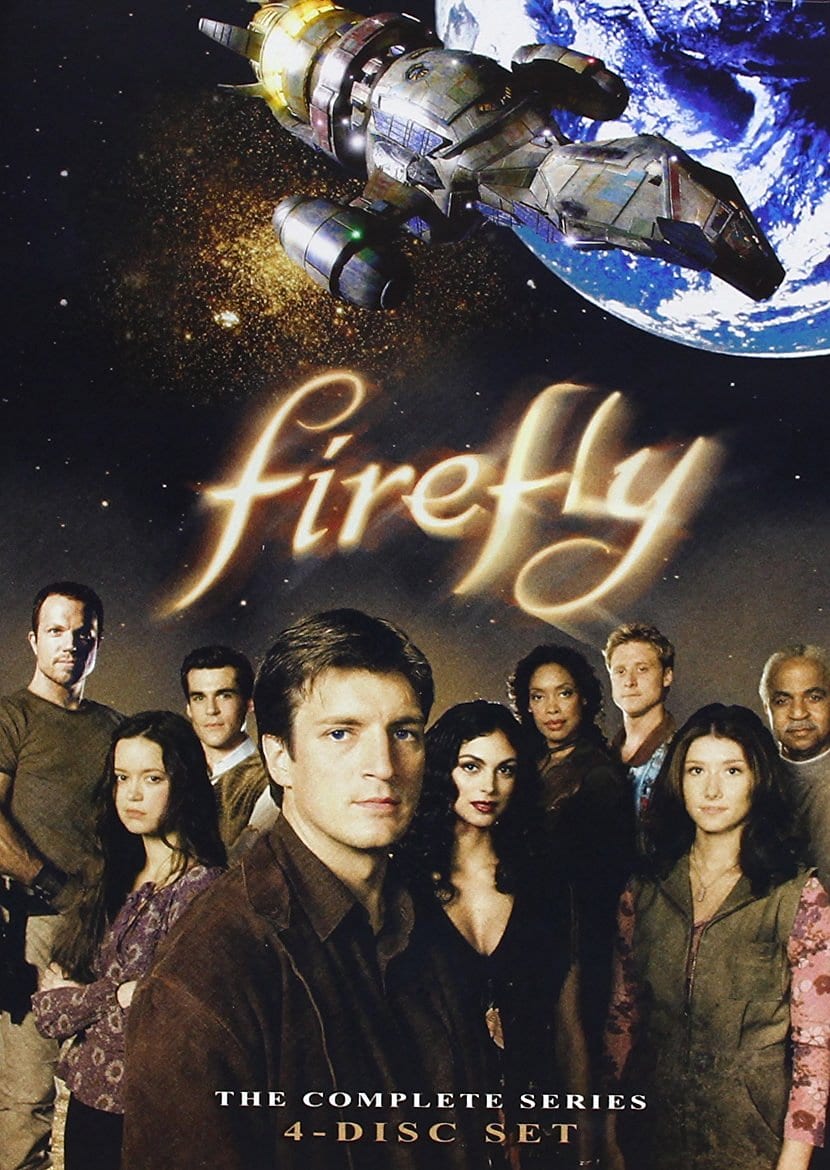 If the number of seasons in Battlestar Galactica is too much for you, Firefly only has one. Which is actually a tragedy since this Joss Whedon-written-and-directed masterpiece remains highly regarded, despite its short run. 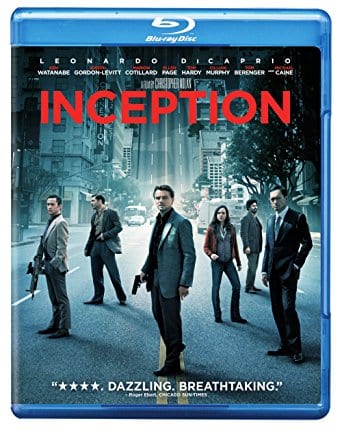 As any writer will tell you, it’s hard to take an original concept and make it work. This one did, and it captured the imaginations of genre lovers and haters alike. 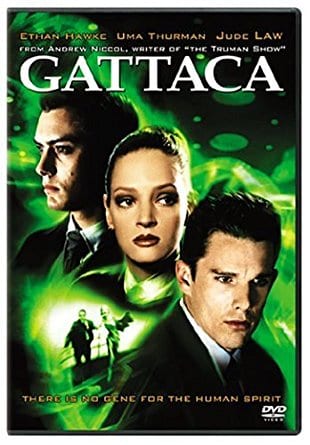 This oldie but goodie features lights-out performances from Ethan Hawke and Jude Law, and explores the fine line we walk (and are walking, now) when it comes to our ability to gene-select in our children. 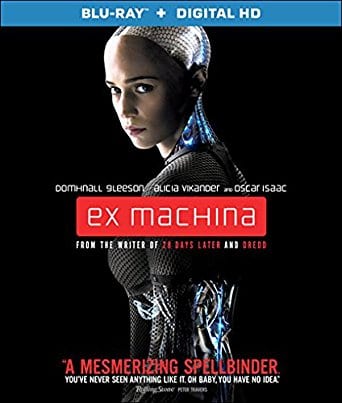 This was a quiet surprise hit last year, and it earned well-deserved praise for its dark look at the potential – and pitfalls – surrounding artificial intelligence. 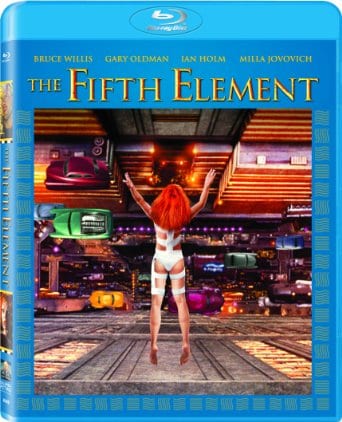 Perhaps not as well known as the others, but a movie that hard core sci-fi lovers are likely to mention – it’s an action movie that’s styled to the max, and a ton of fun. 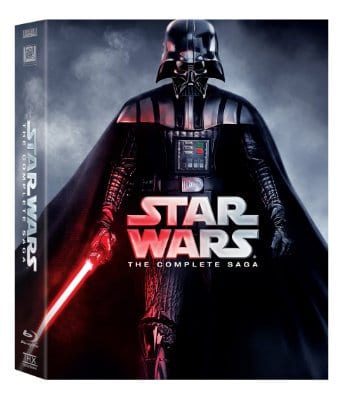 Yes, it’s cliché. Yes, you need to know what clichés are so that you can build on them as opposed to copying them. Yes, all of them (even the terrible ones). No skipping.