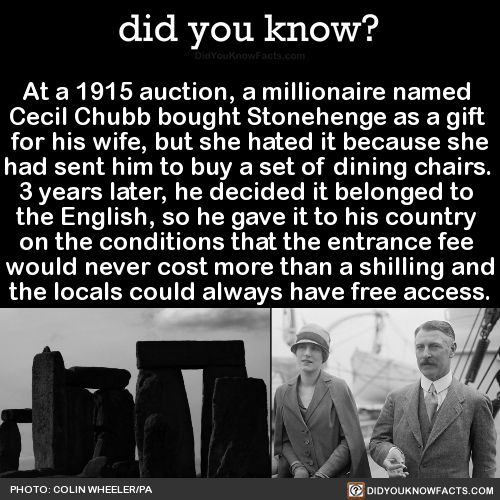 At a 1915 auction, a millionaire named Cecil Chubb bought Stonehenge as a gift for his wife, but she hated it because she had sent him to buy a set of dining chairs. 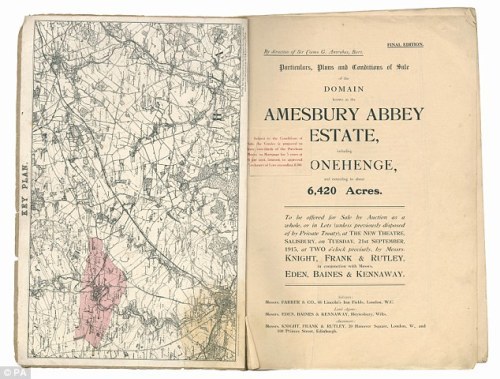 3 years later, he decided it belonged to the English,,, 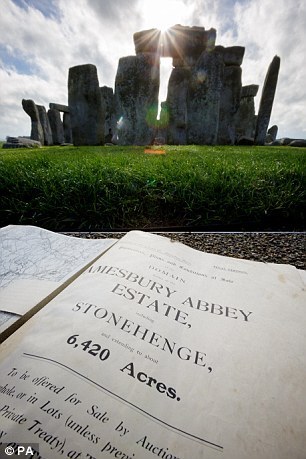 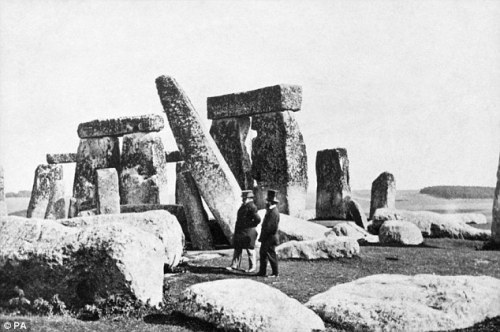 ,,,so he gave it to his country on the conditions that the entrance fee would never cost more than a shilling… 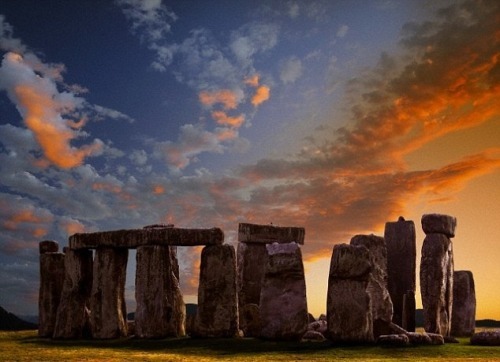 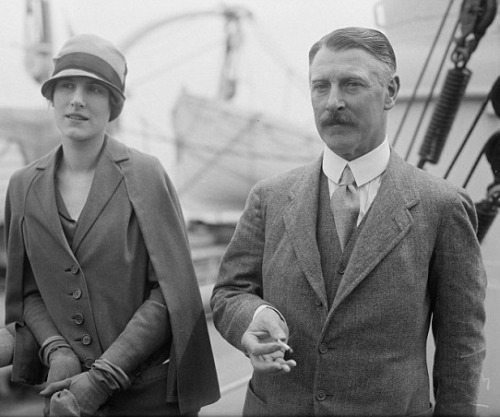