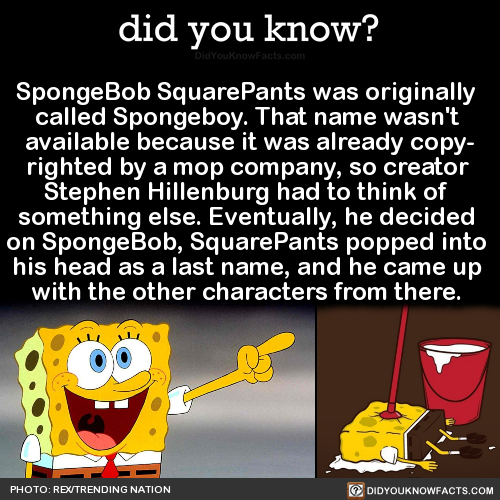 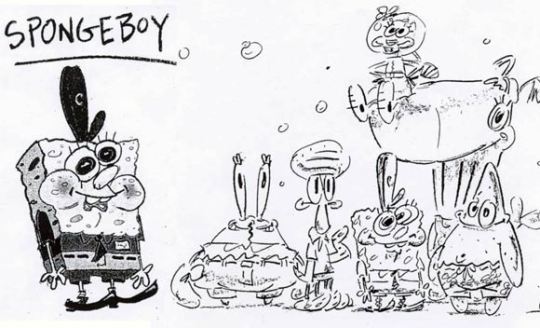 That name wasn’t available because it was already copy- righted by a mop company, so creator Stephen Hillenburg had to think of something else.

Eventually, he decided on SpongeBob, SquarePants popped into his head as a last name, and he came up with the other characters from there. 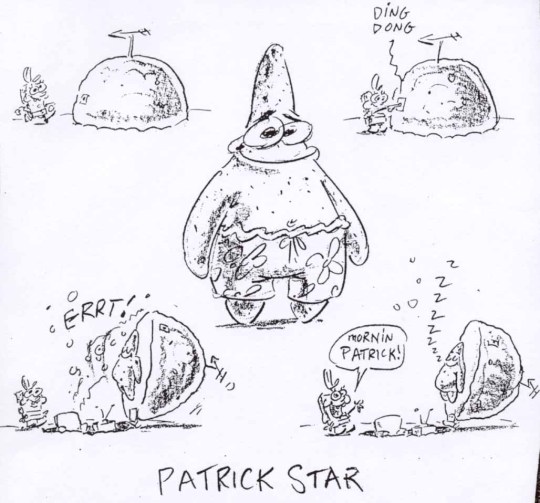 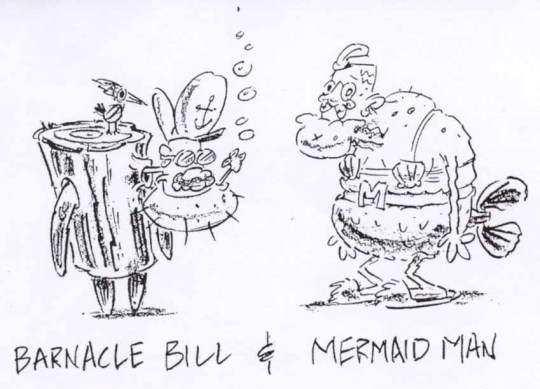