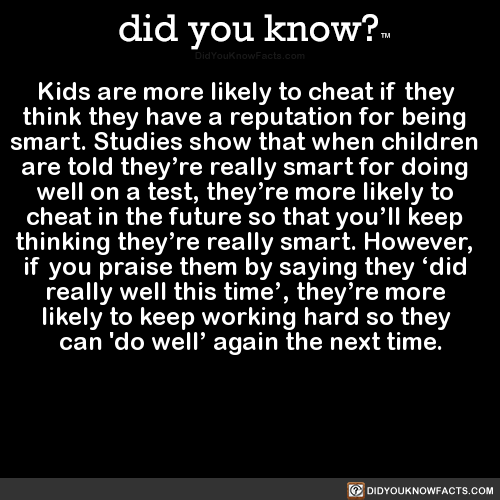 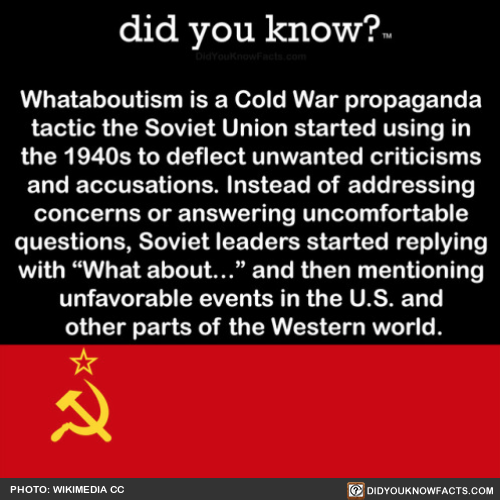 “Whataboutism” is a Cold War propaganda tactic that the Soviet Union started using in the 1940s to avoid or shoot down criticism. Instead of addressing people’s concerns or answering uncomfortable questions, Soviet leaders would respond with, “What about…” and then draw attention to unfavorable events in the U.S. and other parts of the Western world. Source Source 2 Source 3