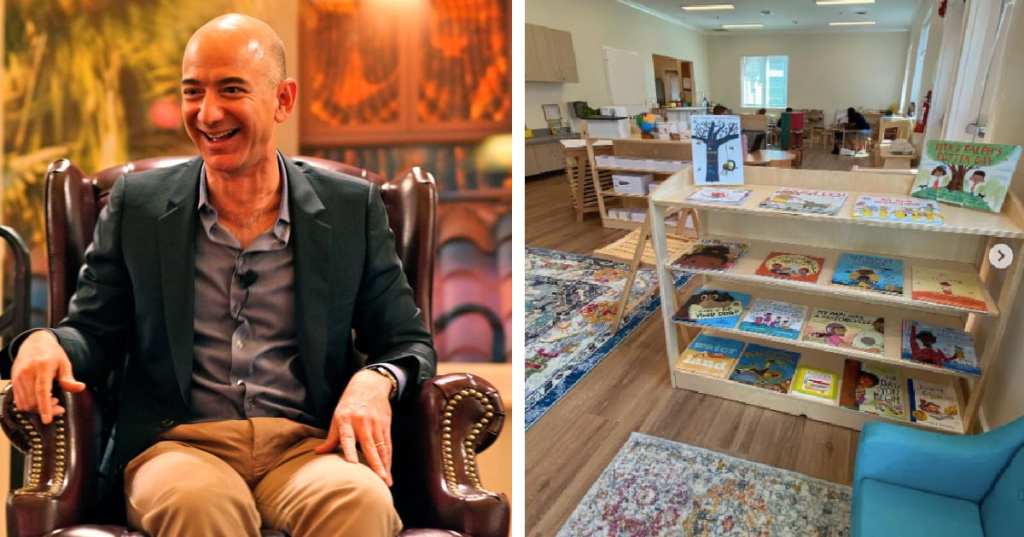 People criticize Jeff Bezos for all sorts of things. He makes money hand over fist and there are plenty of folks who think he doesn’t give enough back, for one. For another, there have been consistent reports of how employees of Amazon don’t feel appreciated (at best) or feel downright unsafe or taken advantage of (at worst).

Who can say whether or not this new preschool is born of guilt or a real desire to effect change on the world, but regardless of how it started, it is likely to help people.

His Instagram announcement said that the first free preschool known as Bezos Academy will open just south of Seattle.

The caption went on to say

“This classroom is just the beginning. The @bezosacademy opens its doors on Oct. 19th.

This one in Des Moines, WA, is the first of many free preschools that we’ll be opening for underserved children.”

The school plans to have a year-round curriculum, five days a week, for children 3-5 years old.

The Bezos Day One website says the area was selected based on income levels, rates of participation in free and reduced-cost meal programs, gaps in access to licensed childcare providers, and buy-in from local businesses who will support the school.

Bezos launched the $2 billion Bezos Day One Fund in 2018 with two priorities: giving to nonprofits that are helping homeless families, and building a network of preschools.

Since then, the fund has given around $100 million a year to those nonprofits. 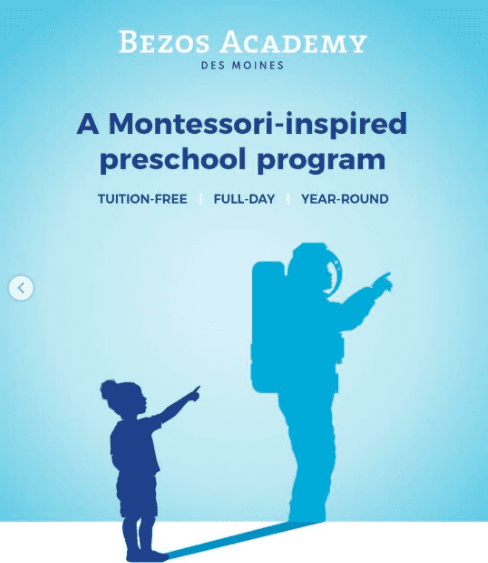 The schools will use a Montessori-inspired education method, with hands-on, collaborative curriculums that change based on the student’s individual interests.

The network of preschools will operate under the parent nonprofit organization, also called Bezos Academy, and are still in the hiring process so they can continue to expand.