On Amazon, You Can Buy a Tiny House for $37,000 That Expands by Remote Control

If you’ve spent any time house hunting, you know it’s very difficult to find what you’re looking for and not pay a fortune for it. In backlash, the tiny house has arisen.

The tiny house craze doesn’t seem to be letting up any time soon, and now there’s a new addition to the market that you can actually buy on Amazon. And why not? You can buy almost every single you’ll ever need in life on Amazon, so might as well throw a house into the mix as well. 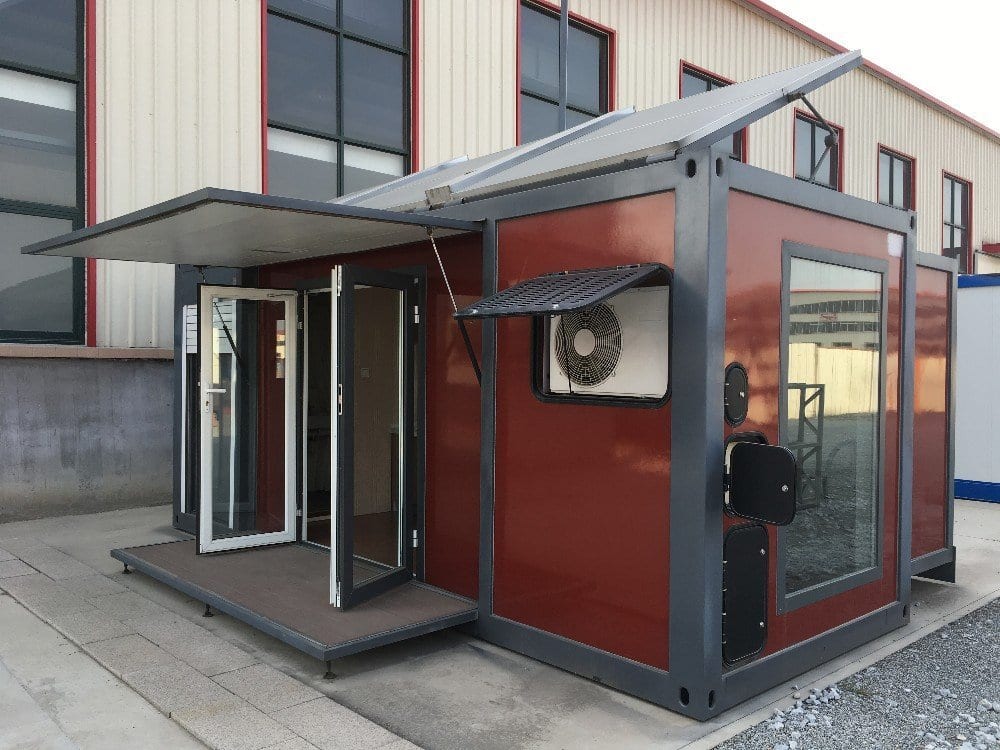 The house can also be expanded with a hydraulic system by using a remote control. How’s that for 21st-century technology?

The house has wind and solar-power systems, a small living space, kitchenette, and a bathroom with a sink, shower, and toilet. If owners are so inclined, they can also have the house wired for electricity. WHZ Group also sells a slightly different version of the house, also on Amazon.

Here are a few photos of the interior. 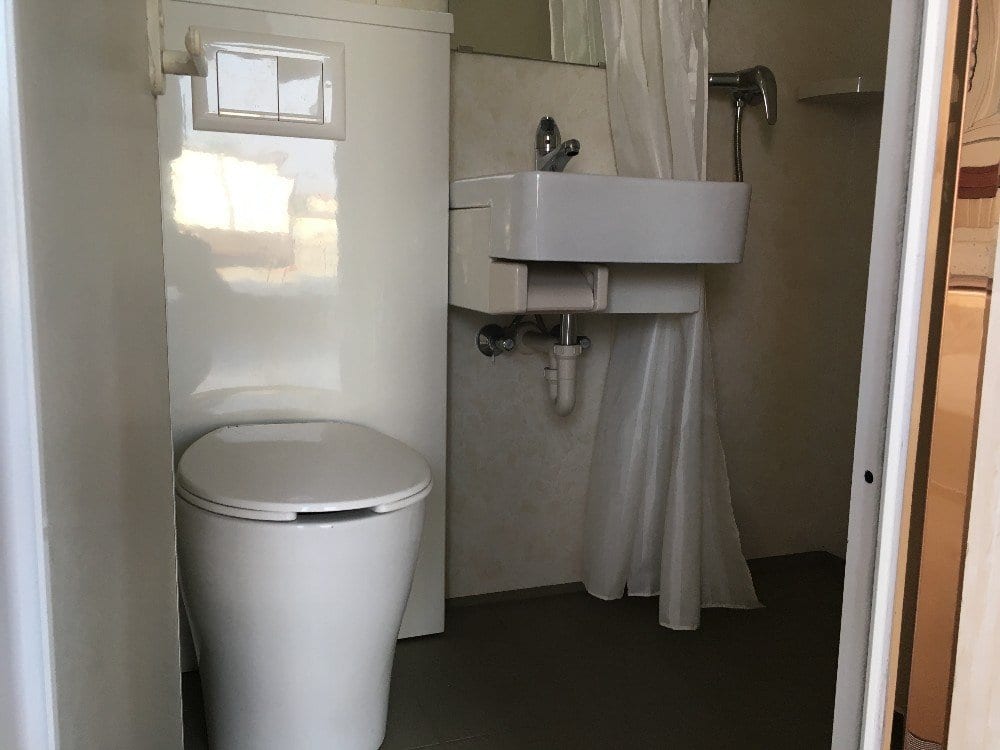 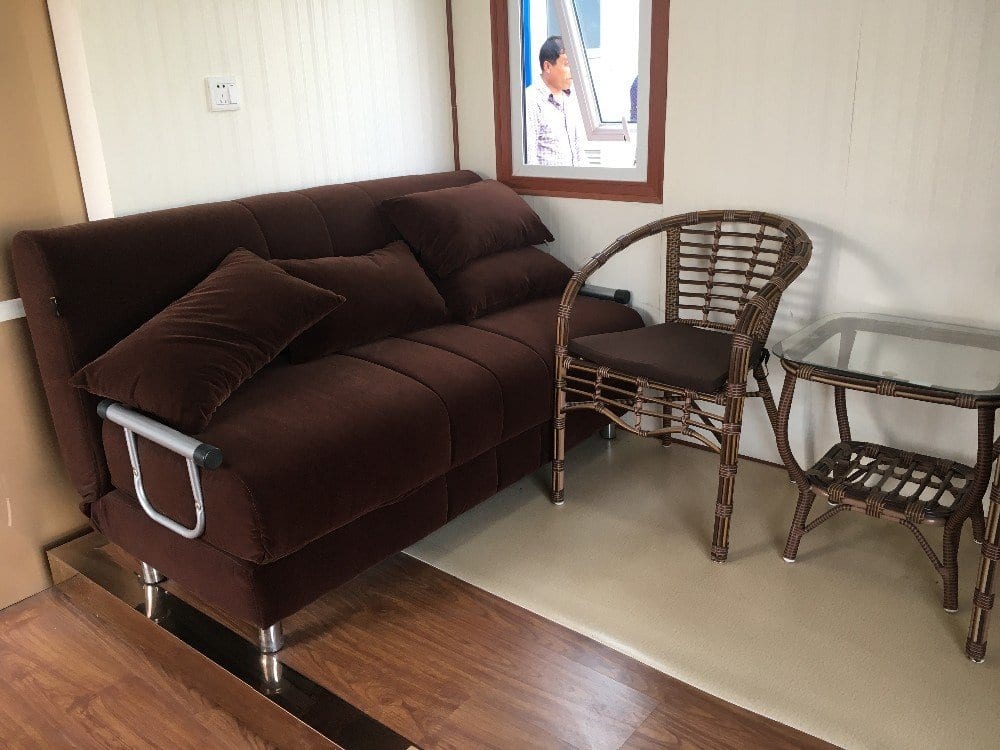 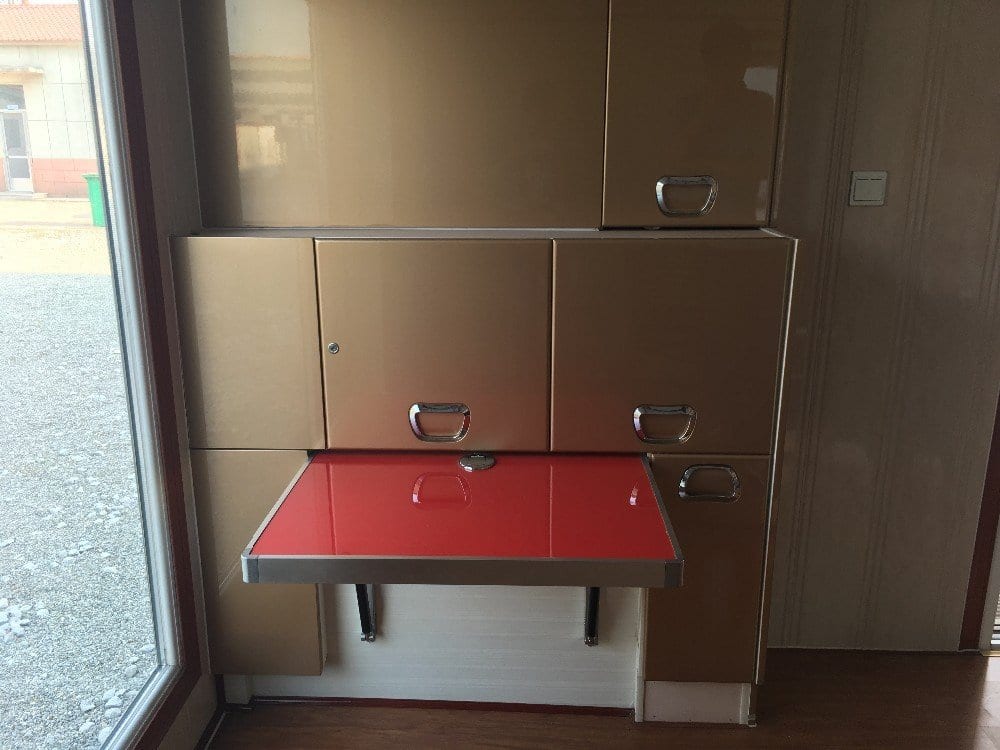 The house also features a folding deck and a canopy. Take a look at the floor plan: 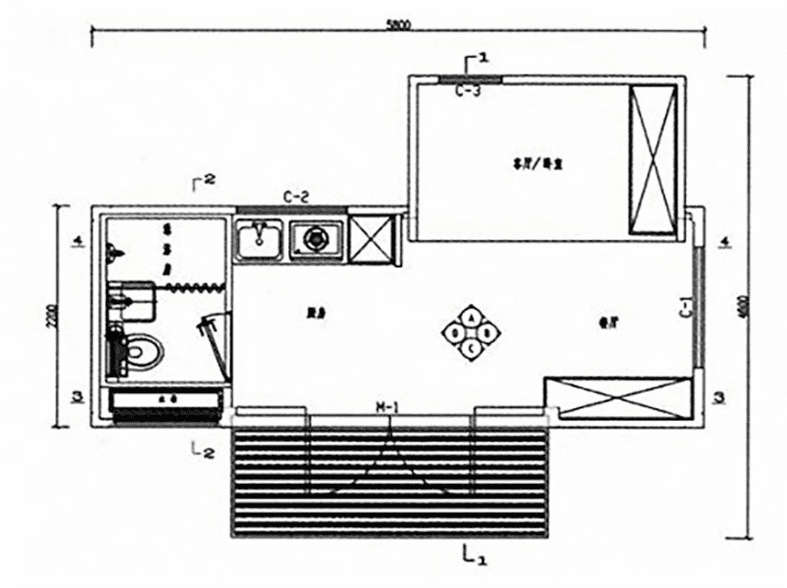 And this is what the floor plan looks like when the house is compactly folded using the remote control. 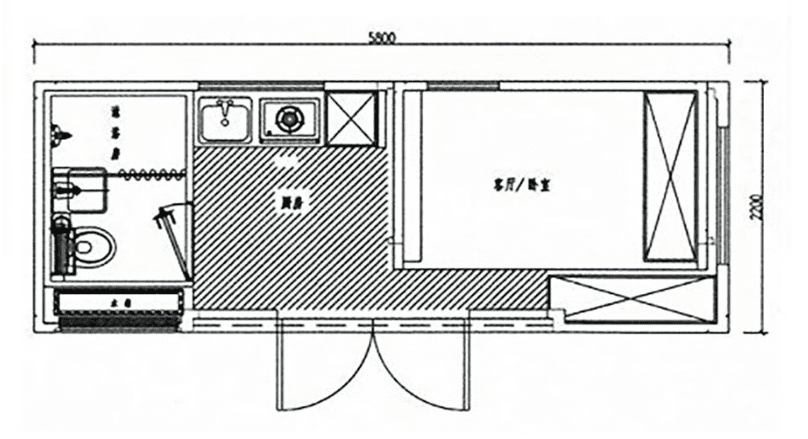 Are tiny houses the future? Or just a passing fad that is overhyped at the moment?

What do you think of this idea? I say the smaller, the better. Sign me up!