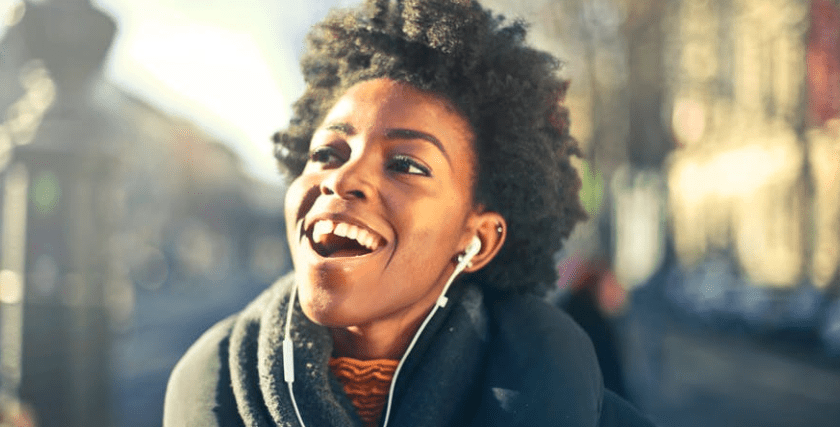 15 People Share the Song Lyrics That Really Hit Them Hard

Music has the power to transport us to another place and to move us in an extremely personal way. I know that whenever I’m having a really bad day, I listen to some music that I love and it instantly puts me in a better mood.

AskReddit users shared the song lyrics that spoke to them on a powerful level.

“I had all and then most of you, some and now none of you”

The Night We Met – Lord Huron”

You are young and life is long

And there is time to kill today

And then, one day, you find

Ten years have got behind you

No one told you when to run

You missed the starting gun

To catch up with the sun, but it’s sinking

Racing around to come up behind you again

The sun is the same

In a relative way, but you’re older

Shorter of breath, and one day closer to death.”

“Cathy I’m lost, I said, though I knew she was sleeping. I’m empty and aching and I don’t know why”.

This line physically hurts me every time I hear it. It brings up old feelings I once considered beautiful but are now just a reminder that it was fleeting and it was a prelude to sadness.”

“The lyrics of “She Used To Be Mine” from Waitress are really relatable for me, particularly the chorus:

“She’s imperfect, but she tries

She is good, but she lies

She is hard on herself

She is broken and won’t ask for help

She is messy, but she’s kind

She is lonely, most of the time

She is gone but she used to be mine.”

“Tired of lying in the sunshine staying home to watch the rain. You are young and life is long and there is time to kill today. And then one day you find ten years have got behind you. No one told you when to run, you missed the starting gun.”

The most hard hitting lines to me are the last two.”

“Take this letter that I give you. Take it sonny, hold it high. You won’t understand a word that’s in it, but you’ll write it all again before you die.”

Father to Son, Queen. Fantastic gem of a song.”

“So often times it happens that we live our life in chains, and we never even know we have the key.”

“I’ve been crazy, couldn’t you tell? I threw stones at the stars, but the whole sky fell”

“And I wish you all the love in the world. But most of all, I wish it from myself.”

And collapsed there on the front steps I wailed

You were thinking ahead to a future you must have known

Deep down would not include you

Though you clawed at the cliff you were sliding down

Being swallowed into a silence that’s bottomless and real

And I don’t want to learn anything from this

“You made me forget myself

I thought I was someone else

“In the clearing stands a boxer

And a fighter by his trade

And he carries the reminders

Of every glove that laid him down

Or cut him till he cried out

In his anger and his shame

But the fighter still remains

Simon and Garfunkel – “The Boxer”

“I never learned to count my blessings, I choose instead to dwell in my disasters.”