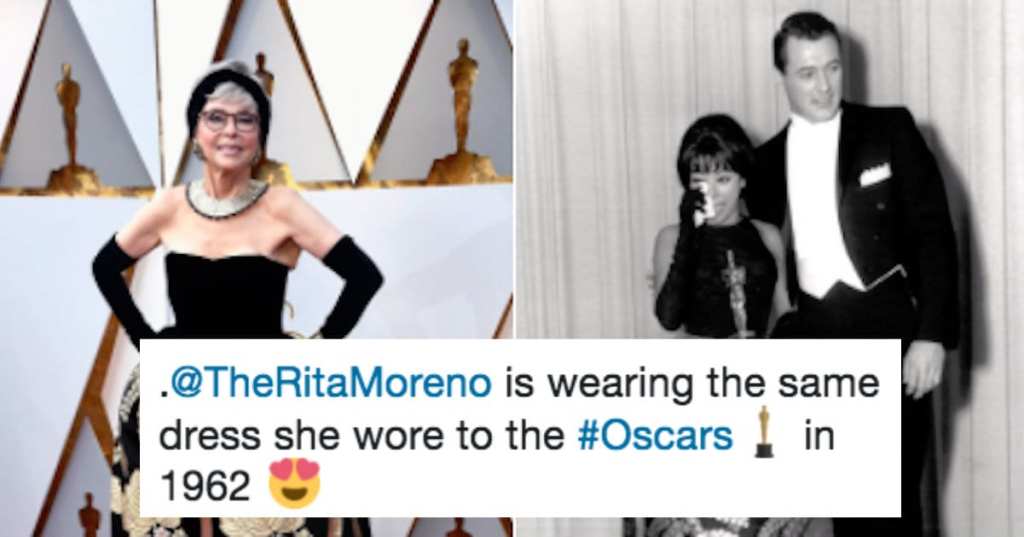 The 7 most woke, important, and confusing moments from the Oscars red carpet.

Last Sunday was Hollywood’s biggest night, and the stars were out to celebrate themselves and also call attention to important issues. Here are the most important moments from the show before the show.

1. EGOT Winner Rita Moreno is wearing the same dress she wore to the Oscars in 1962, and looked even more awesome.

.@TheRitaMoreno is wearing the same dress she wore to the #Oscars in 1962 ? pic.twitter.com/tLUsOZXoyB

Tiffany Haddish’s #Oscars dress is a tribute to Eritrea, where her father lived until he passed away last year pic.twitter.com/ebJj1ryPMm

Here’s a peep at her look without having to press play.

3. Call Me By Your Name screenwriter James Ivory wore a shirt with Timothée Chalamet’s face on it because Timmy is always kept close to your heart.

James Ivory, the celebrated director who is up for the best adapted screenplay Oscar for “call me by your name,” wore a tuxedo shirt with Timothée Chalamet’s face painted on it. #Oscars pic.twitter.com/IO17k0iAyb

4. Jordan Peele is representing Get Out with a bloody antler pin. 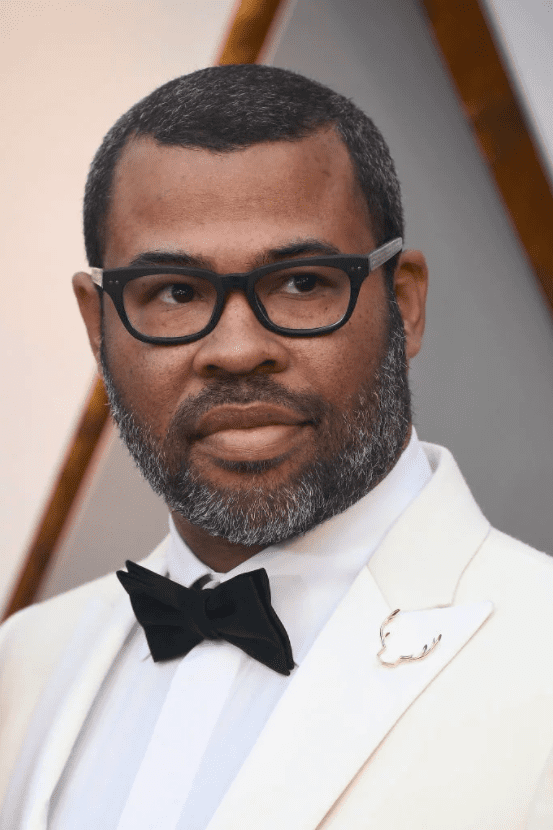 And he tweeted from his seat.

I love you guys. Here we go.

5. Time’s Up activist Ashley Judd got a diamond ring designed to represent the movement (hopefully these aren’t blood diamonds).

6. Judd walked the red carpet with Mira Sorvino, who was also blacklisted by the late* Harvey Weinstein.

Harvey Weinstein launched a smear campaign against Ashley Judd and Mira Sorvino after they spurned his advances. Peter Jackson later confirmed that it ultimately cost both actresses roles in Lord of the Rings.

Today they walked on the #Oscars red carpet together. pic.twitter.com/XQvHXt0Xnh

7. Lin-Manuel Miranda called on people not to forget about Puerto Rico, even though the president has.