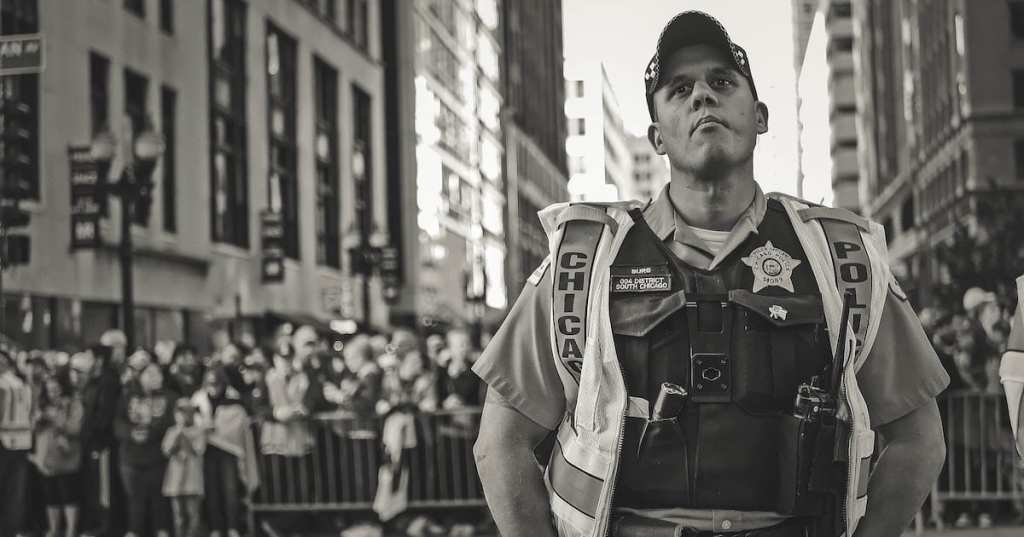 Unless you’ve been living under a rock for the past five years, you know there is a swirling conversation in this country around policing and police reform.

Violence has been wrought, people have died, and there have been calls for defunding the police to more sensitivity and de-escalation training, to those who believe things are fine the way that they are.

Now, a California assemblyman has proposed an interesting solution to the excessive uses of force by law enforcement – he wants to require all incoming officers to have either a bachelor’s degree or be more than 25-years-old. 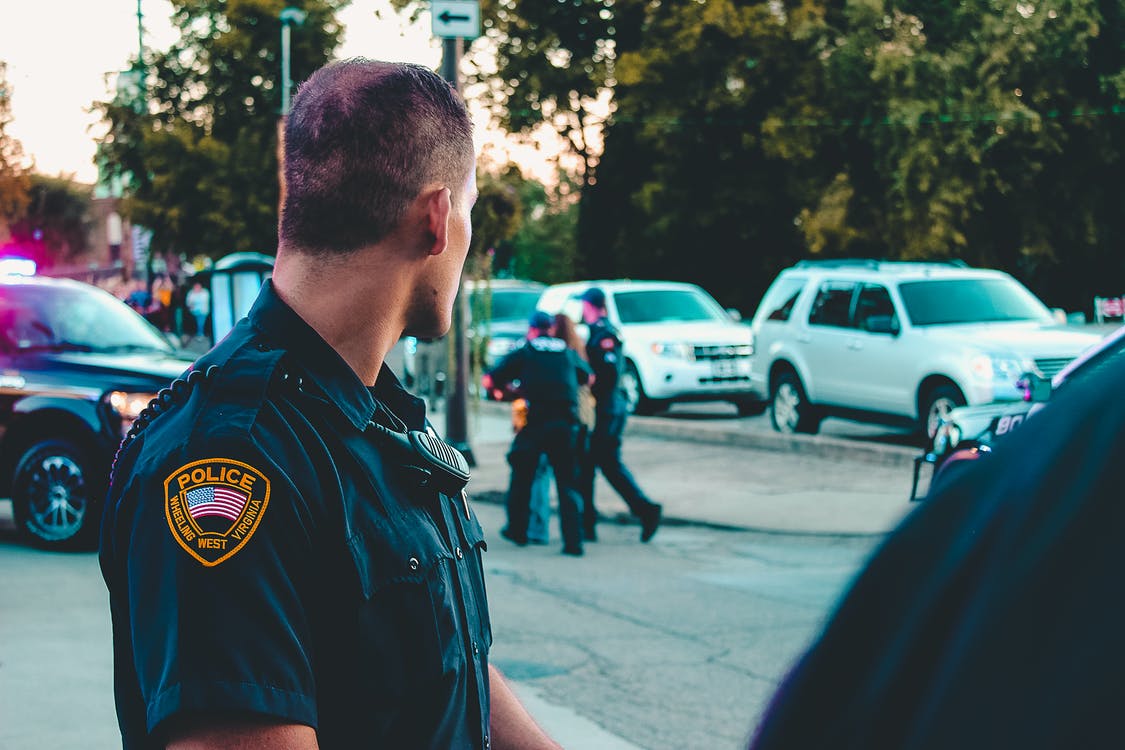 Reggie Jones-Sawyer introduced Bill-89, citing a 2007 study that found that the more educated officers were, the less likely they were to use force. They also rack up fewer complaints from the community and their fellow officers.

Jones-Sawyer made the following statement:

“This data-driven bill relies on years of study and new understandings of brain development to ensure that only those officers capable of high-level decision-making and judgment in tense situations are entrusted with working in our communities and correctional facilities.”

The requirement to be at least 25 is due to research that shows that, in the areas of impulse control, planning, and working memory, the human brain is not fully developed until after that age. 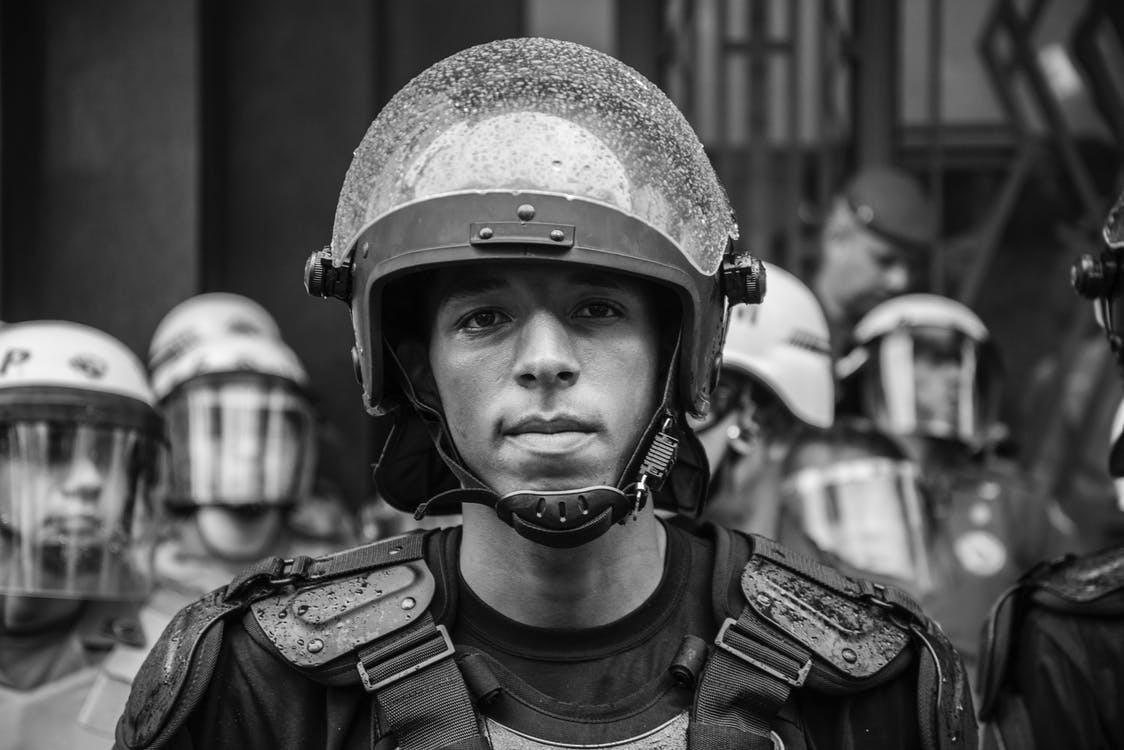 Image Credit: PexelsThe state already accepts that as true, since they extended youth offender parole to 25.

“These jobs are complex, they’re difficult, and we should not just hand them over to people who haven’t fully developed themselves.

This could be the beginning of changing the entire way that policing is done on the front end.

Then we can let the bad cops retire on the back end.”

California would be the first state to require a 4-year degree, though Illinois, New Jersey, and North Dakota all require at least two years of college. 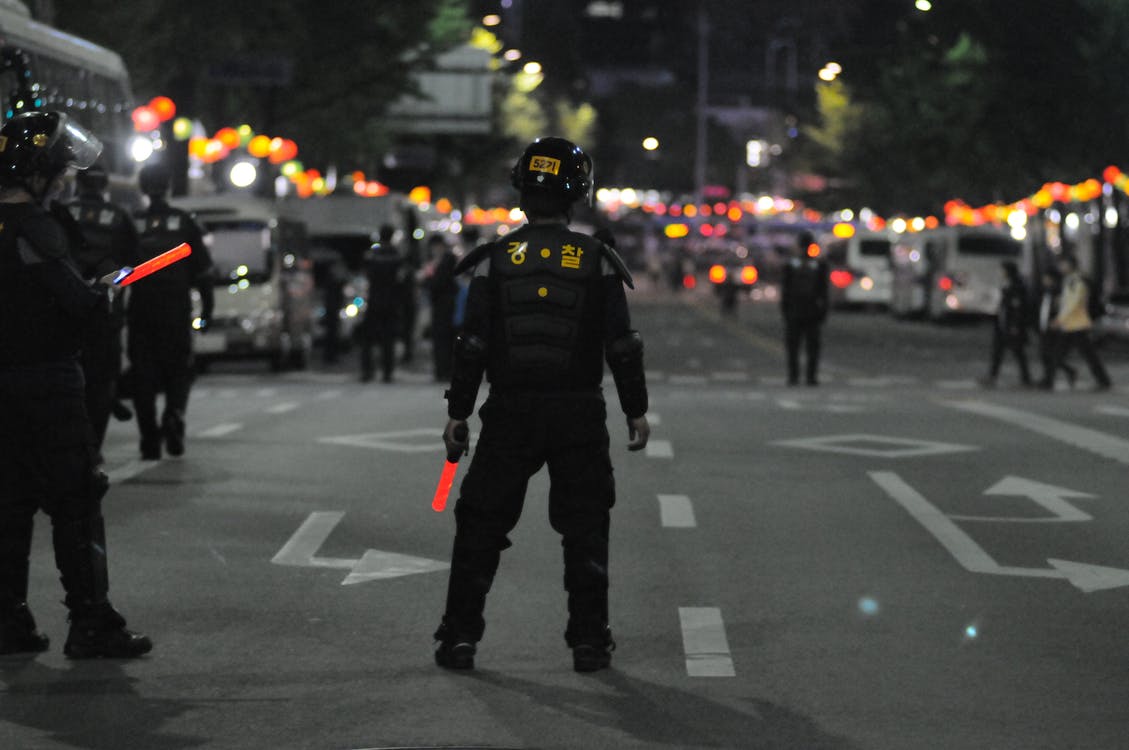 They would join plenty of countries around the world, though – England, Wales, Denmark, Norway, Finland, and Sweden all require college education before becoming a police officer.

“The evidence is clear – the prefrontal cortex of the brain is not fully developed until age 25.

It is with similar logic that youth must be treated as youth by our criminal justice system.”

Science is on their side, but only time will tell whether other lawmakers will agree –  and whether science and research will translate to lives saved on the streets.