Can You Make a Living As a YouTube Star?

Side hustles are all the rage, from driving for Uber or opening an Etsy, to blogging and becoming a YouTube sensation. If there is any way to make fast cash (and potentially leave your day job), it seems like this is the year to do it.

But is it actually possible? Not just one-in-a-million, pie-in-the-sky?

With all of man-kind clogging up the media outlets with millions of posts, can you be found or seen?

Let’s talk YouTubers. How much are they actually making and how?

Making money on this platform (and others, like blogs) is about more than a nice edited video with sound. Although it seems like a million views is a lot…it isn’t, really. Viewer numbers don’t pay the bills, though they do come in handy when seeking affiliate links, advertising revenue, and sponsorships. 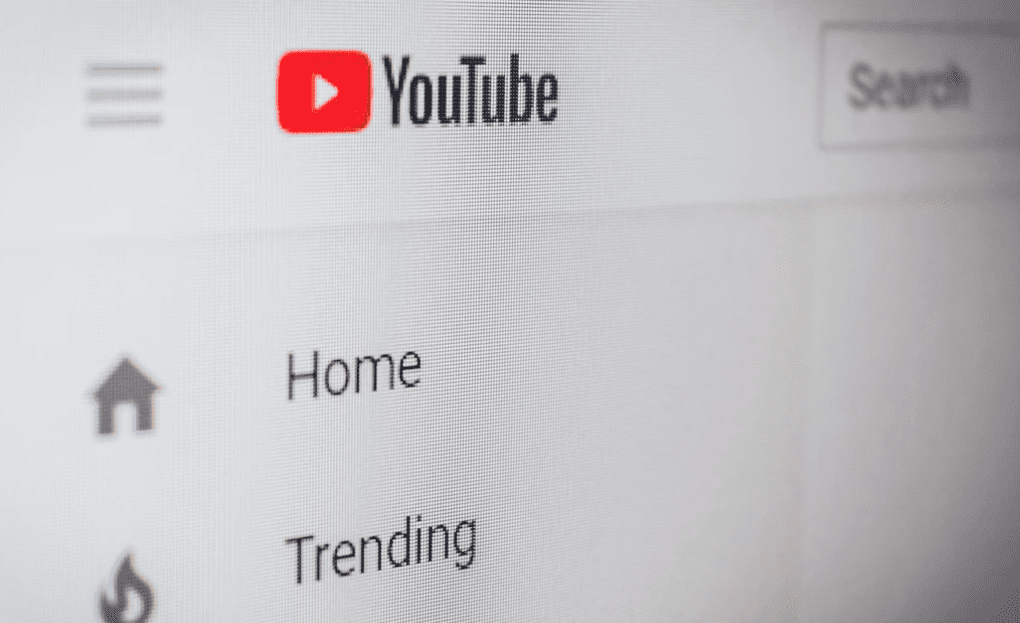 Take Jeffree Star, a Beauty Vlogger that got started on MySpace(!). He’s worth about $5 million. Logan Paul, known for prank videos and his 5.28 million subscribers, is worth $12.5 million after starting his channel in 2013. Insane!

But you need to realize, these and more are like the creme de la creme of YouTube, like Leonardo DiCaprio is to Hollywood. Fortune, in reporting on a recent German study by Mathias Bärtl, a professor at Offenburg University, stated:

Breaking into the top 3 percent of most-viewed channels could bring in advertising revenue of about $16,800 a year, Bärtl said. That’s a bit more than the U.S. federal poverty line of $12,140 for a single person. (The guideline for a two-person household is $16,460.) The top 3 percent of video creators of all time in Bärtl’s sample attracted more than 1.4 million views per month.

So maybe don’t quit the day job yet.

It seems super easy to add in small 30 second ads into your video either at the beginning or throughout – so easy, that why wouldn’t you do it?

But not so fast…you’ll have to increase viewership on your channel to get there. YouTube requires that you:

If you do make it to this level, note that some ad clicks are worth more than others. All ad payments to vloggers are paid through Google (which owns YouTube). They range from from about $3 to $10 per 1,000 views.

That’s a lot of views, for basically pennies.

This is perhaps a slightly more lucrative option. Ever wonder why some vloggers talk about certain products in their videos? They get paid to – that is, if a viewer clicks the link inside the video (or in the description). The vlogger gets paid a certain percentage for that click, depending on the product. This is a work around if you haven’t broken the threshold for advertising, and it can do some damage if you’re good at getting people to clicl. 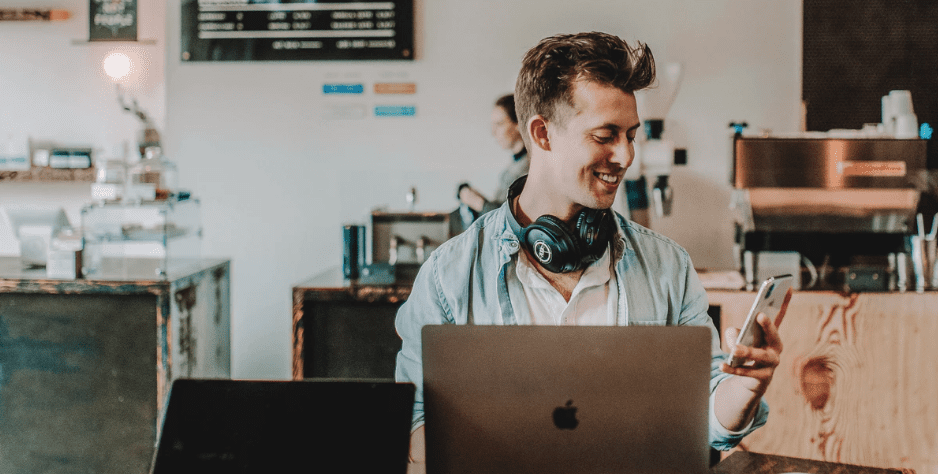 This is a great way earn larger sums of cash. You’ll need to have a pretty significant audience, but this is what you want to work toward in order to diversify your revenue. Reader’s Digest says,

“Some sponsors will pay big bucks for a video that includes a theme or activity that encourages their product or message, and others just want their name associated with a rising star whose videos will have hundreds of thousands if not millions of views.”

Bottom line: if you’re dreaming of being a big internet star, know that it takes time. Yes, some can strike it big with a viral video (kind of like winning the lottery), but long-term it is actually doable, if you have a good idea for entertaining people. A little hard work, planning, and constant uploading could make you earn a decent side wage with these tips!