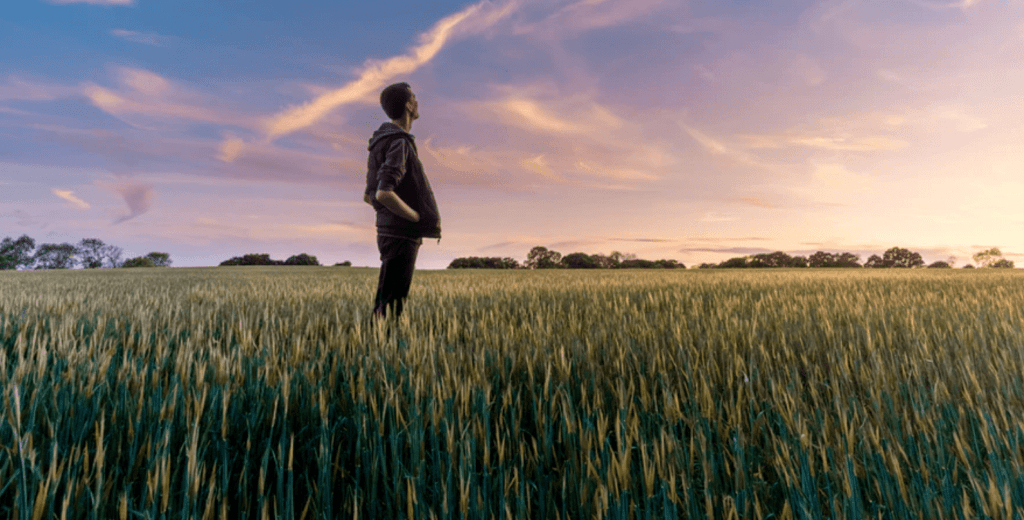 At my first “real” job when I was in high school, my boss used to say something that still sticks in my head all these years later.

He’d say, “life is all about the choices you make.” Being a teenager, I didn’t think about it too much, but for some reason, that line always stuck with me.

And years later, I realized he was trying to tell me to make good decisions, don’t do dumb stuff, and stay out of trouble because little choices can have major repercussions.

Let’s dig into some good responses from folks on AskReddit about the wise lessons they’ve learned in life.

“You don’t always have to voice your opinion on everything.

“Sometimes “the juice ain’t worth the squeeze”.

All battles can be bitter, and the sweet taste of victory isn’t always a great chaser.

So pick your battles wisely.”

As a note, this isn’t just about credit. For some things (cars in particular) the ongoing upkeep costs can be more expensive than the purchase price over the long run.”

Don’t spend your whole life worrying what some stranger on the street is going to think about you, because chances are they won’t; they’ll be too busy worrying about what strangers are thinking of them.”

“The people who don’t post everything on social media are often having more fun.

A few weeks ago I heard a really tragic story from a friend. One of her good friends found out her husband had amassed tens of thousands of debt on their mutual credit cards and that their family was basically in financial ruin. He had lied about many, many things.

But this whole time the husband and wife have just been posting this really awesome life on Facebook. Sports, fun events, trips (the debt makes sense in retrospect). What is worse is that even now the wife is still posting tons of ‘happy’ posts with their new family puppy. But in reality she is meeting with debt counselors and considering divorcing her husband because she is so unhappy.”

“There’s no shame in admitting that you don’t understand or know something.”

“Try not to take things personally.

99% of the time when someone brings you negativity or criticism they are just talking to themselves or acting out their own conflict on others.

If you can hold your peace in these times, other peoples problems with you will tell you a lot more about them, than you could learn about yourself from them.”

9. Gotta put yourself out there.

“If you want to have friends, be proactive, reach out to people, invite them places, organize get togethers, do things together.

So many people are lonely because they are waiting to be invited.”

“Don’t put yourself down or spend time with those who do it for you.”

“You don’t have to be friends with everyone.

But try to be nice to everyone.

Learned this at my first job. Tried to be friends with coworkers. Opened up about my personal life. Just to get back stabbed whenever I would make an attempt at getting a promotion.

And also people I thought were my really close friends while I worked there, are now just distant people who always pull the “let’s hang out soon!” And then never actually make plans to hang out.

Anyways I don’t make friends out of co-workers any more, and barely open up. I try to be careful about what I say to people about myself. Leave myself as neutral as possible to as many people as possible.”

“Never a failure, always a lesson.

But only if someone is willing to learn.

If you make a mistake and start blaming other people, you’re bound to make that mistake again.”

“Worrying about something isn’t going to change the outcome, it’s only going to waste time and energy that could be better used somewhere else.”

“Learn to hold your tongue in a moment of anger. Think first.

One word or one sentence can ruin friendships or relationships.”

“You’ll lose a lot of friends in your life.

It may be sad, but there are better people that you’ll going to meet.”

“How many toxic relationships in a row can you have before you start looking in the mirror?

My best friend can’t seem to grasp this concept. Weather it comes to romantic or friendly relationships.

It’s always the other person, and I’m curious as to how long she can go on until she realizes she plays a significant role in all of it.”

In the comments, share some words of wisdom that you’ve received in your life that stuck with you.