At least, according to the wearers of said nails on Twitter.

Meet Marwan Altier (also known as Rocky). He’s so dedicated to helping his guy friends find the right girl that he’s gone and researched how to know what you’re getting into with a women simply by looking at her fingernails.

Truly. His booklet is titled Nails at First Sight and it’s….really something.

Tired of chasing the wrong girl? Just found out your girl is psycho? Want to know the signs before making that investment? My book “Nails At First Sight” will help you. pic.twitter.com/oFRq9eXJkx

He did actual research for his 6-page analysis and subsequent video – he gathered the data by taking to males (friends and strangers) and showing them diagrams and images of women’s nails. If more than one guy said the same thing about a particular nail, it went into the book.

Marwan is pretty confident that his work, which breaks nails down by color and shape and includes statistical probabilities, is accurate but he does provide the caveat that “actual results may vary.”

Women on Twitter are sharing their thoughts (and pictures of their nails), and – surprise! – (but, actually, this is surprising) most of them think Marwan’s results are pretty much on target. 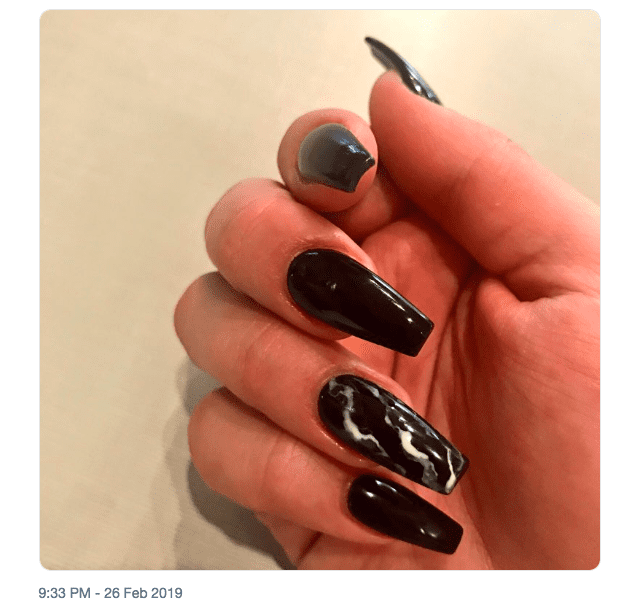 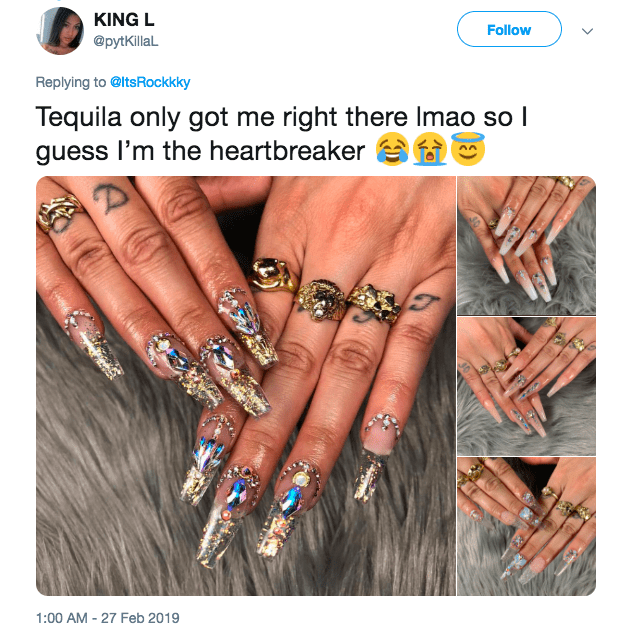 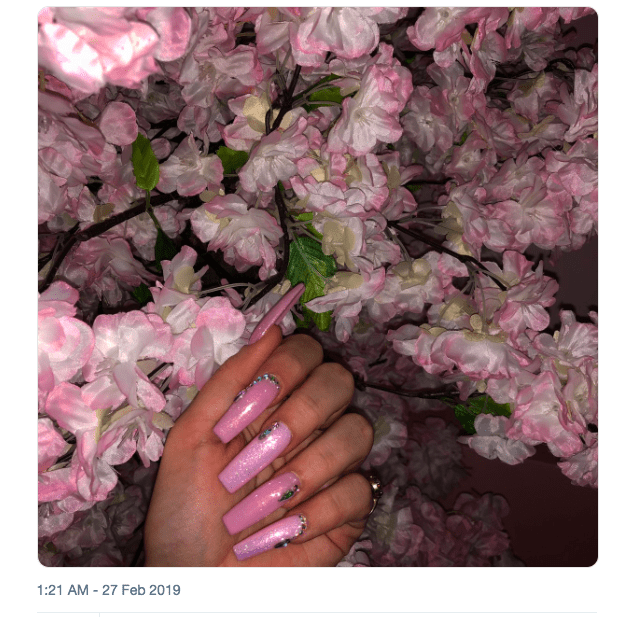 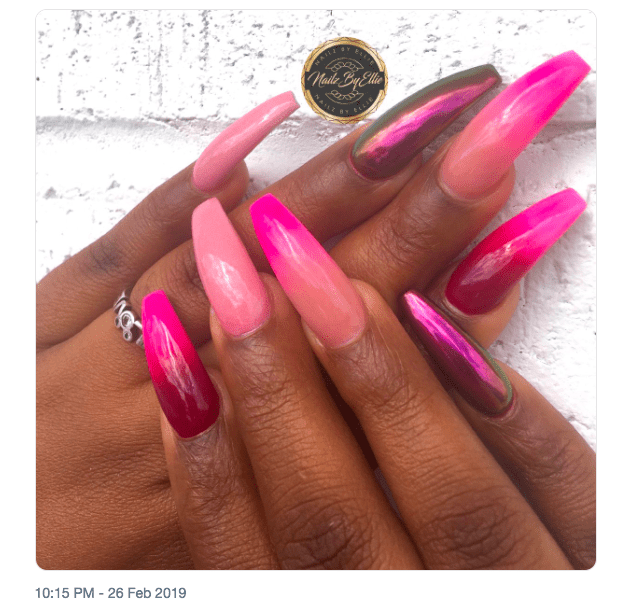 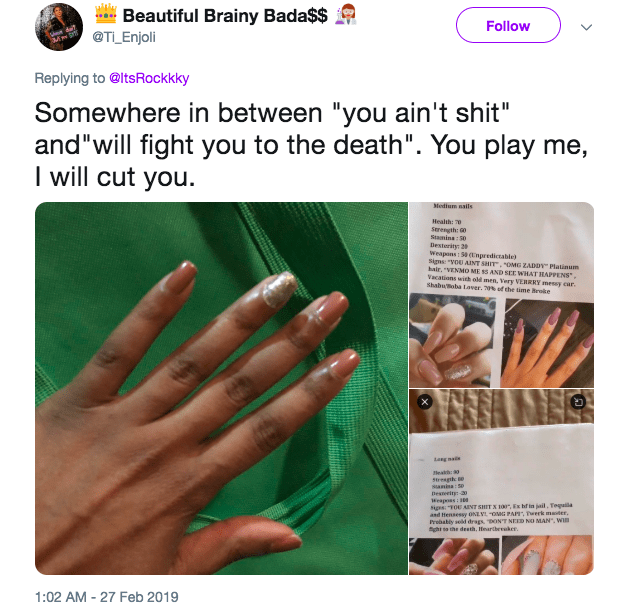 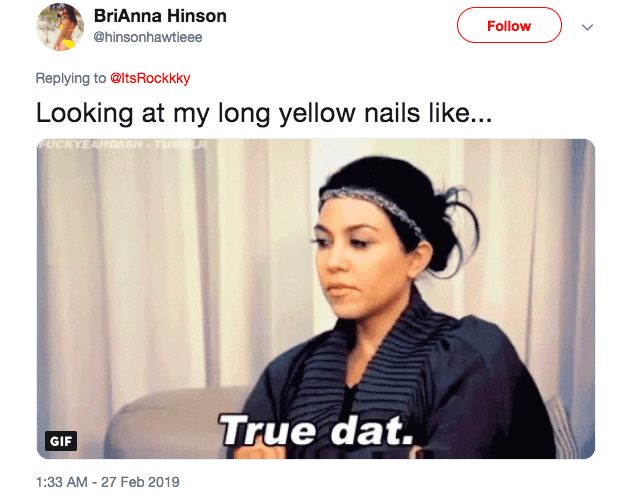 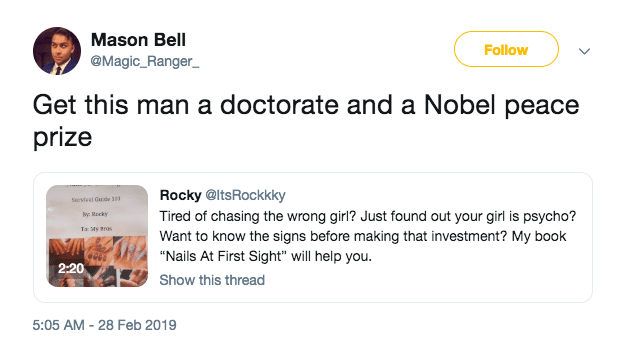 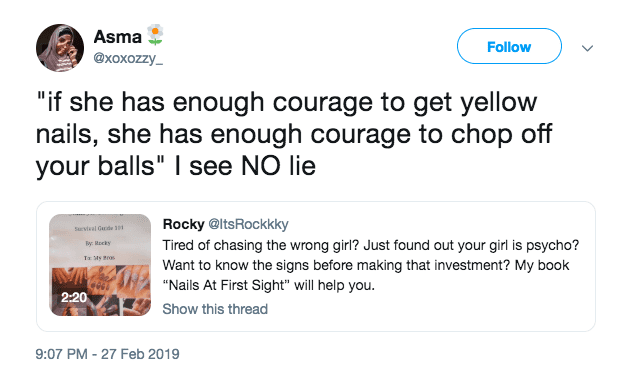 He’s cracked our code, ladies. Keep that in mind the next time you go for a manicure.