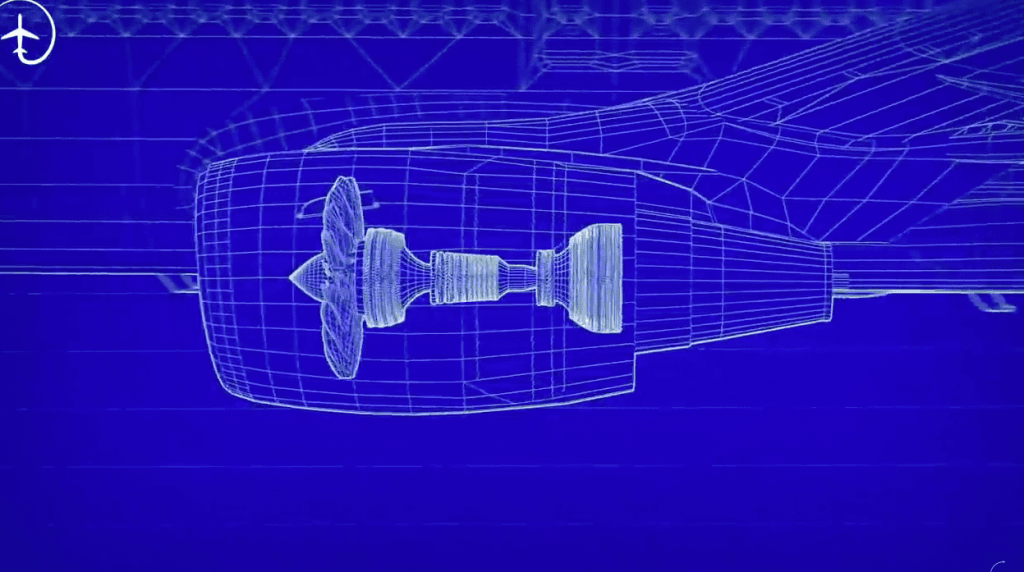 Why Airplane Engines Are Never Painted on the Front Edges

Next time you’re at the airport, look closely at the engines on the planes at the gates. All of them will have an unpainted band near the front edge. As sleek as this kind of paint job may look, the reasons behind the styling goes beyond just looking trendy. 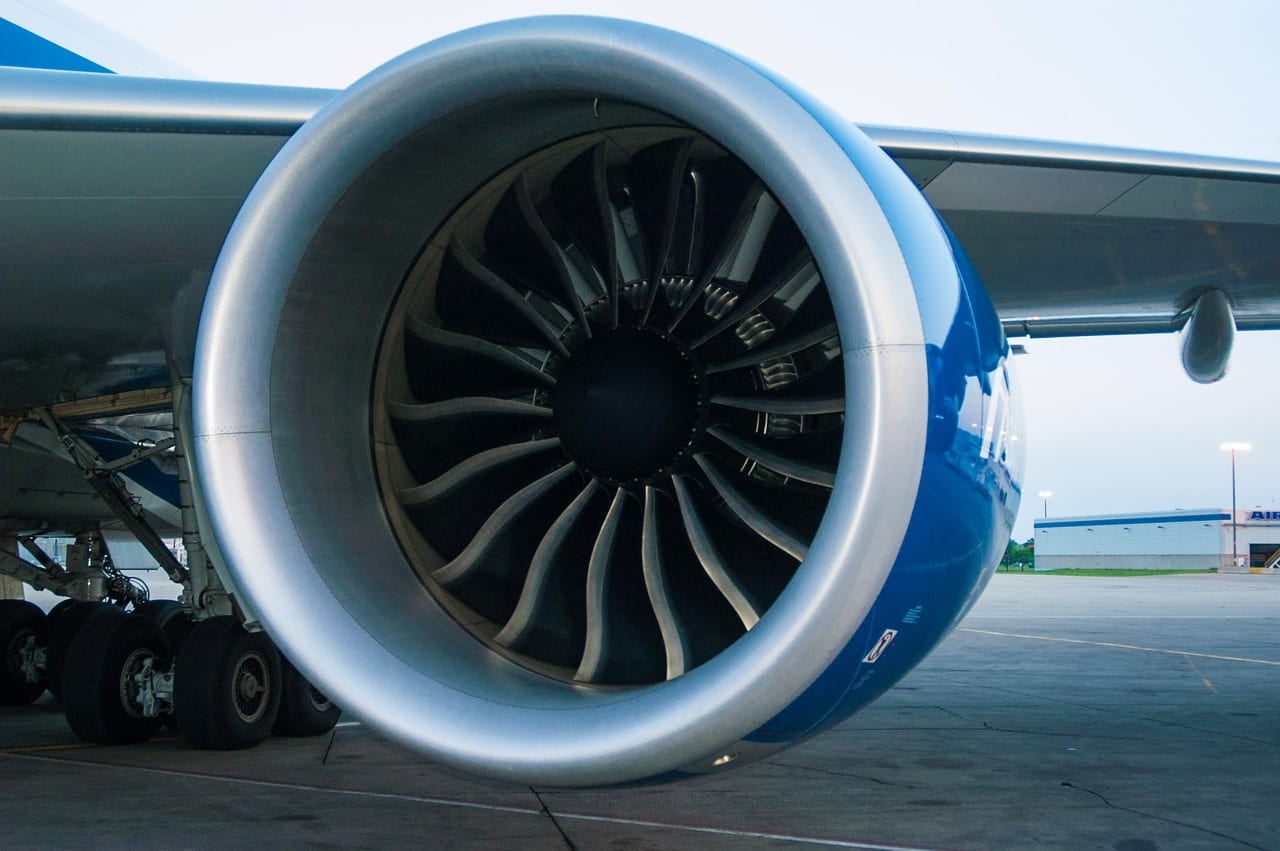 YouTuber Mentour Pilot, who runs a channel about everything to do with being an airline pilot, created a video explaining why the front edge of the engine is never painted when the rest of the aircraft is.

It’s something I’d never have thought about in a million years, but someone clearly did.

The first explanation is because of the heat the engines generate. Ice can form quickly on engines and wings when flying through clouds, creating a real safety hazard. Planes use the heat already coming from their engines to keep dangerous ice from accumulating.

Small holes in the unpainted ring of the engine, as well as on the wings, help the ice melt. If this part of the engine is left naked, then the metal heats best for minimized ice formation. Paint would only protect the ice from heat by creating an intermediate layer.

Another reason is that eventually the paint on the intake would begin to degrade, and chips of paint could get sucked into the engine. As this happened, the uneven coats of paint would affect how air flows into the engine, creating mini vortices and disrupting overall efficiency. 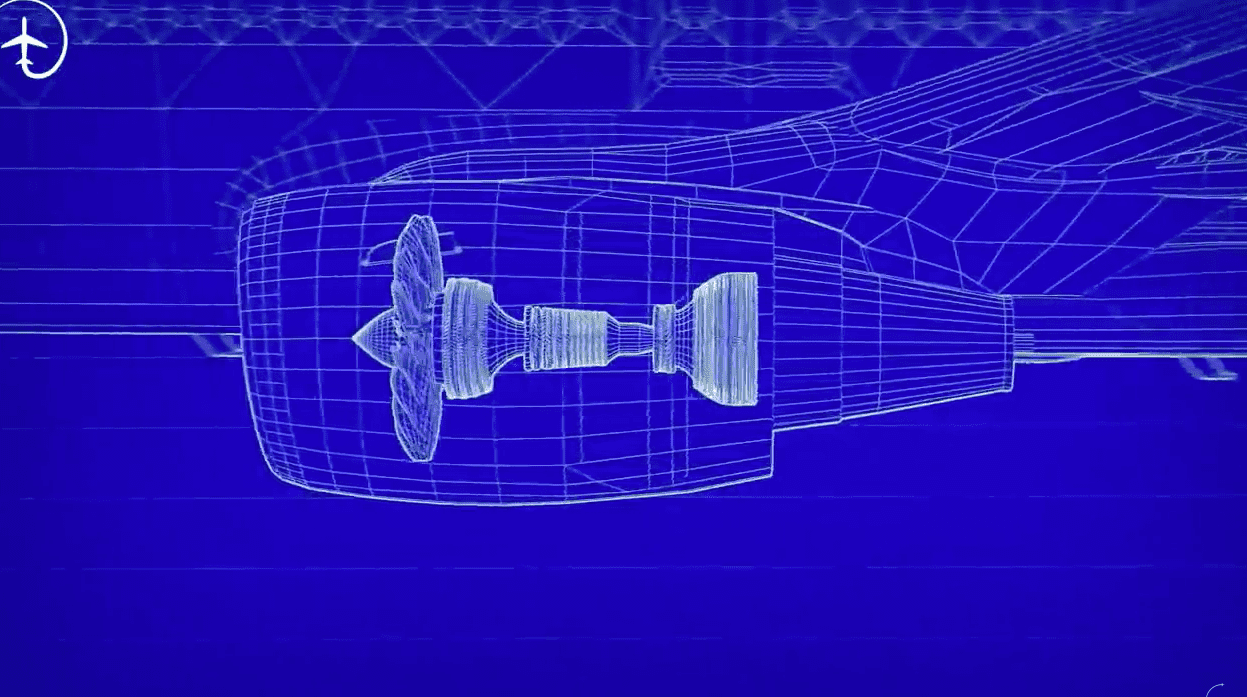 He also touches on why most planes are painted white or predominantly white. This one’s a little easier to guess: white paint reflects heat. If a plane is painted white, the air-conditioning system doesn’t have to work as hard to keep the interior cooled – thus better engine efficiency.

Painting an aircraft white is also faster and cheaper, and airlines can place and replace branding as needed without repainting.

If this is interesting, deifnitely check out more of Mentour Pilot’s channel – aside from his cool airplane knowledge, he wears his uniform, has a great accent and an adorable apricot poodle-ish dog, and generally makes you feel good about who is at the controls of these high flying tubes.