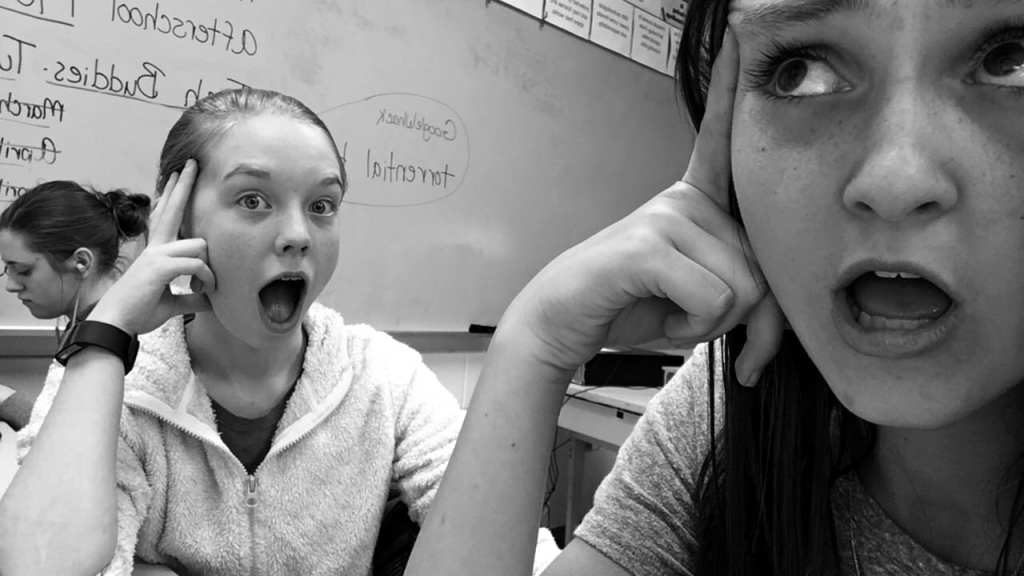 Most of us know how stressful it is to do a job interview. You realize that someone else has the power to make sure you can make a living, and that’s a pretty big deal.

Of course, hiring managers also run into some strange scenarios that probably make them question their life’s choices. Next time you have a job interview, remember these stories and have a little sympathy for the interviewer.

“We told him we could see him and he said “sorry” then covered up with a sheet. We asked if he wanted to reschedule and he said no he was good. So yeah we decided to pass.”

A hiring manager found a candidate who felt competent and confident. Things went south once she requested a limo and wouldn’t take anything else.

“I tell her thank you for taking the time to fly down but not even our own VPs get that treatment and to go ahead and change your ticket to fly home, now.”

Think you’ve seen everything? One candidate made things awkward by crying during the interview – three times.

“She cried three times during the interview about how much she hated her current job.

My coworker had to get up and grab a box of tissues for her. When she finally calmed down, she informed us that she’ll need a special desk chair due to an injury she sustained at her current job.”

7. The Candidate Who Can DEAL With People

One interviewer received an uncomfortable reply to his question.

“The one I won’t forget is when I asked him “how well do you interact with people?”

He said, “I used to be a bouncer, I know how to DEAL with people..”

I immediately said okay this interview is over, thank you for your time…”

This bouncer didn’t get the new gig.

6. The Candidate That Should do a Podcast

It’s routine for interviewers to ask about your strengths and weaknesses.

“To start the interview, I asked him to tell us (3 people) a little bit about himself.

It was incredibly awkward and I was tempted to interrupt him but then truly wanted to see how long he would go.”

5. The Candidate With The Exes

No one ever wants to run into their ex at work, except a candidate that gave the names to every ex of hers that worked in the company she interviewed at.

“She listed all of her ex-boyfriends who currently worked there and said she couldn’t wait to see the look on their faces when she showed up to work.”

4. The Interviewee That Just Didn’t Know

Going on an interview can be nerve-wracking and admitting that there’s something you don’t know can be a good thing. Just don’t do what this interviewee did:

“They answered literally every question, ‘I don’t know, man’ or ‘Can’t think of anything right now.'”

Admittedly, some of us have committed certain faux-pas during the interview, but just be glad you didn’t hug your potential employer.

“My manager and I were doing this second interview, and when I called him in, he gave me a huge hug and proceeded to talk to me like I was his best friend. ”

Have you ever gotten lost at an interview? That could happen, just don’t do what this guy did:

“While waiting in reception, the applicant wandered into the CFO’s office.

One hiring manager evaded a total HR problem by not hiring this candidate:

“Had a candidate who came in and asked how hot my administrator was and asked if she was single or ‘open to freaky Fridays.'”

There are people who truly don’t understand how to conduct themselves during an interview.

Are you a hiring manager that wants to vent about such things? Share your stories in the comments!

We look forward to hearing them… or cringing along with you.