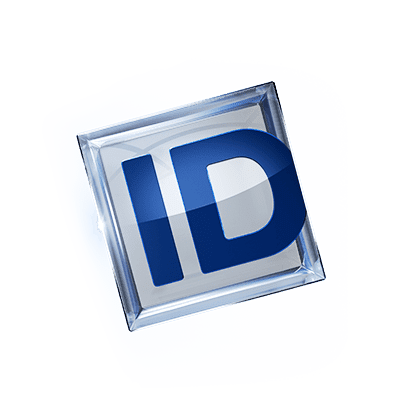 There’s no doubt about it: the Investigation Discovery channel is at the top of the mountain when it comes to true crime television programming. If you’re even somewhat interested in crime, investigation, missing persons, and all things creepy, the ID channel likely has something for you to dive into and enjoy.

Here are 10 ID shows that we can’t get enough of:

The ninth and final season of Homicide Hunter with Lt. Joe Kenda is now upon us. Kenda’s lengthy career in the Colorado Springs Police Department has given viewers an insider’s look into murder cases from his past.

Regarding the final season, Kenda has said, “As this is real life, the stories that I have left in my case files are either too simple or simply too gruesome to tell on television. I always wanted to go out at the top of my game, and I can assure you that season nine is just that.”

Currently in its sixth season, Evil Lives Here centers around people who have lived with killers at some point in their lives. A scary show that will make you re-examine the people close to you…cause you never really know anyone, do you?

Deadly Women tells deeply disturbing tales about who, when, where, and most importantly WHY women kill. Each episode is a complicated, female-centric story sure to shake you to the core.

My personal favorite show on the ID network, Disappeared presents eerie cases of missing persons who suddenly, well…disappeared. Each episode delves into the missing person’s background and tries to uncover clues about their vanishing.

It’s an unsettling show that may just make you double check your locks, especially if you watch at night.

Many times, evildoers seem pretty prosaic from the outside. Fear Thy Neighbor tells the frightening stories of people who unknowingly lived next door or close to killers and other disturbed individuals. If you find yourself examining the people on your street a little closer afterwards…maybe that’s not such a bad thing.

We spend more of our lives online than ever before, but that can be a very dangerous choice. People looking to connect for love, work, friendship, and just about anything else sometimes fall prey to psychopaths on the web – after all, it’s so easy to be charming (or charmed) when you’re typing away to a stranger.

This Khloe Kardashian-produced series is now in its second season and features truly shocking stories of crimes committed by sisters – which is a sub-section of crime that I didn’t really know existed. It definitely does, as it turns out.

You just never know when those sisterly bonds will go awry.

8. The Case That Haunts Me

Law enforcement officials often acquire cases that haunt them for the rest of their days – the ones that got away – and that is the subject of this series. Detectives lead viewers through the disturbing experiences that still keep them up at night, and you’ll see why they weren’t ever quite able to let them go.

One of the most terrifying things someone can experience in life is to be the target of a stalker. This program recounts the stories of people who were stalked, but it also delves into the unsettling psychology of the stalkers themselves.

10. On the Case with Paula Zahn

The long-running program has been on the air for years and was the first ID show to reach 100 episodes. Host Paula Zahn takes viewers on a deep dive into puzzling crime mysteries and the investigations surrounding them. The show currently has 263 episodes and is still going strong.