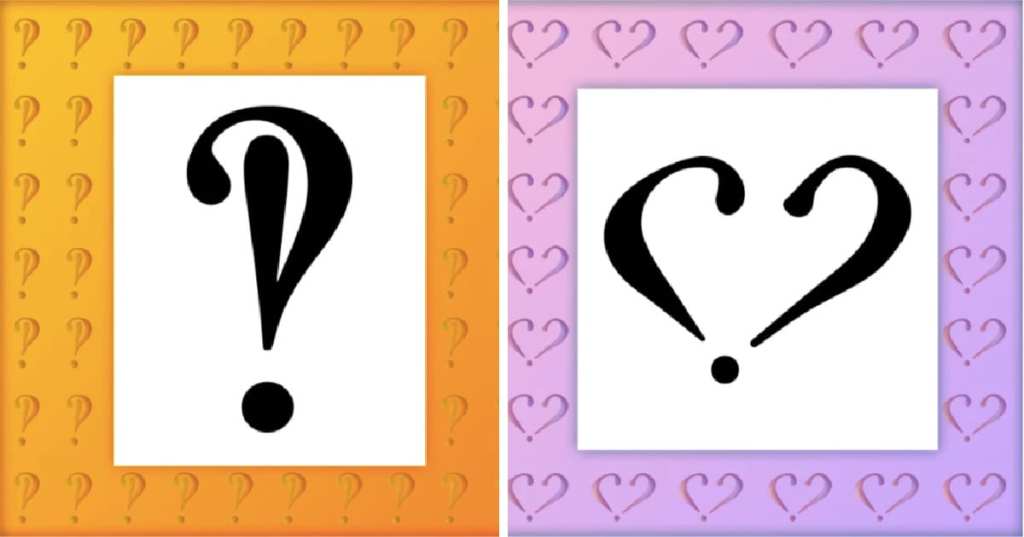 There’s a certain type of person in the world who just adores words and grammar and yes, all kinds of punctuation.

I’m not sure it’s most people, but for those of us who are into it, we know we’re part of a smarty-pants club, and we love it.

If that’s you, I hope you’ll find something new to love in these 10 lesser-known punctuation marks. 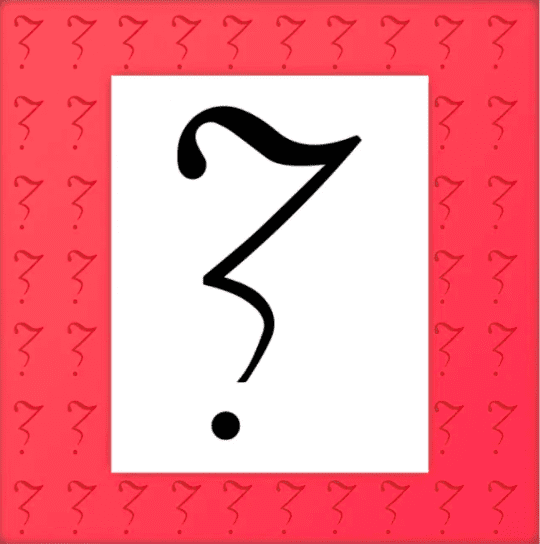 This looks like a cross between the letter Z and a question mark, and is meant to be used to end a sentence with a note of skepticism. 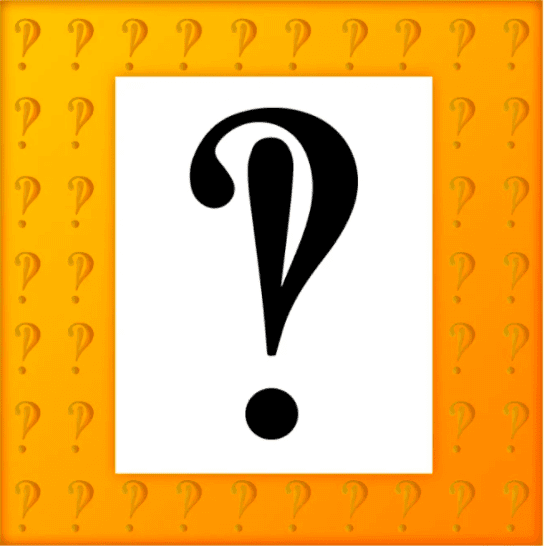 You probably know (and use) this beauty when you’re both surprised and emphatic about it, but did you know they’re actually meant to be a single glyph?

It was invented in 1962 by Martin Speckter, and he believed the interroban was “to be the typographical equivalent of a grimace or a shrug of the shoulders,” and “applied solely to the rhetorical” and “when a writer wished to convey incredulity.”

Which is to say, we might be using it wrong, but we love it.

Short for “sarcasm mark,” this one looks like a swirl with a dot in the middle.

Creator Douglas Sak believed that the English language needed a punctuation mark to denote sarcasm, and I think we can all agree with that.

While the SarcMark hasn’t seen widespread use, Sak markets it as “the official, easy-to-use punctuation mark to emphasize a sarcastic phrase, sentence, or message.” 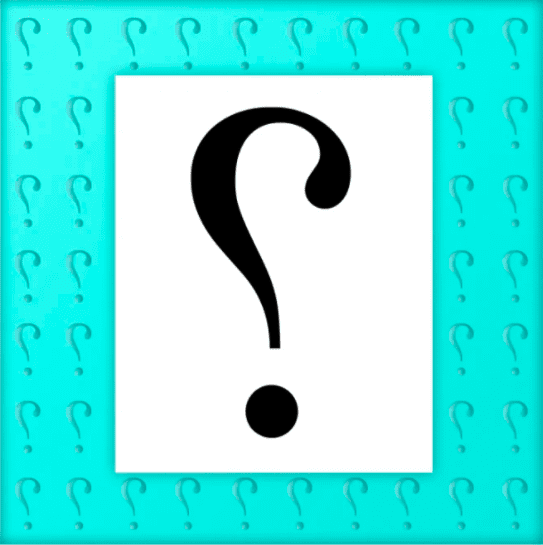 It’s a backward question mark, and was proposed by printer Henry Denham in the 16th century when one wanted to end a rhetorical question.

It hasn’t really caught on, probably because most people can figure this one out on their own. 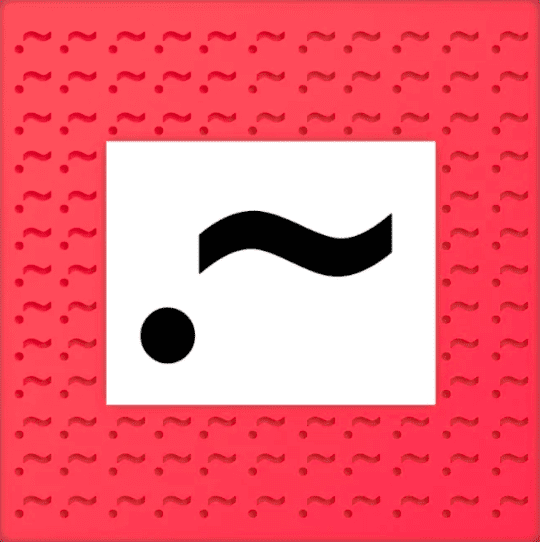 Like the SarcMark, this glyph tells the ready that the sentence should be understood beyond the literal meaning.

It’s not copyrighted and it’s easy to make on your own – a period followed by a tilde – so go crazy. 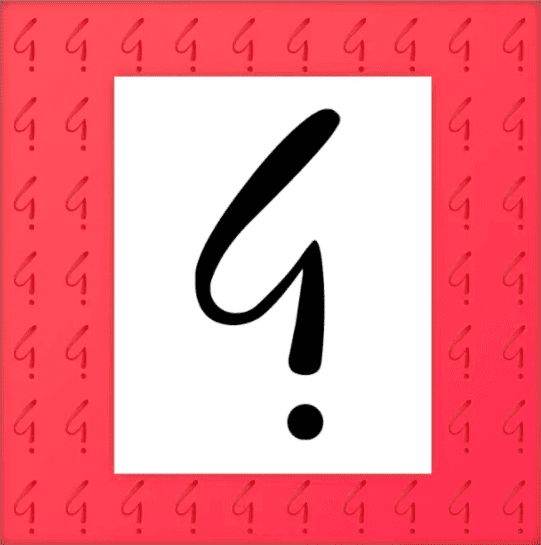 British philosopher John Wilkins first suggested an irony mark that looked like an inverted exclamation point, but in the 19th century, Alcanter de Brahm introduced his own, which looked more like a whip.

Finally, in 1966, French author Hervé Bazin proposed his own, an exclamation point with a lowercase U though the middle.

So I guess…take your pick? 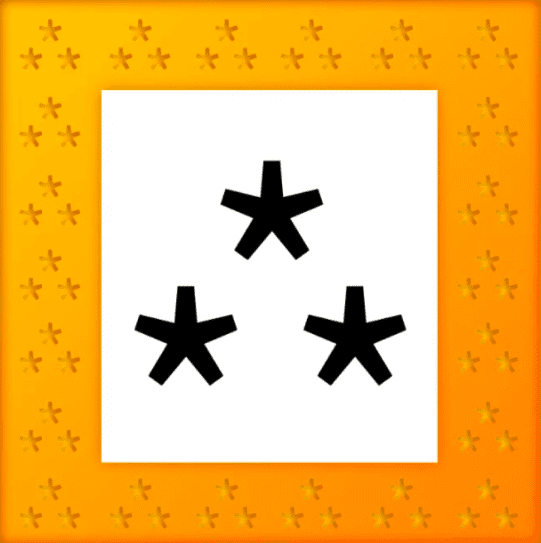 This triangular trio of asterisks was “named for a constellation of stars and used as late as the 1850s to indicate ‘a note of considerable length, which has no reference.'” 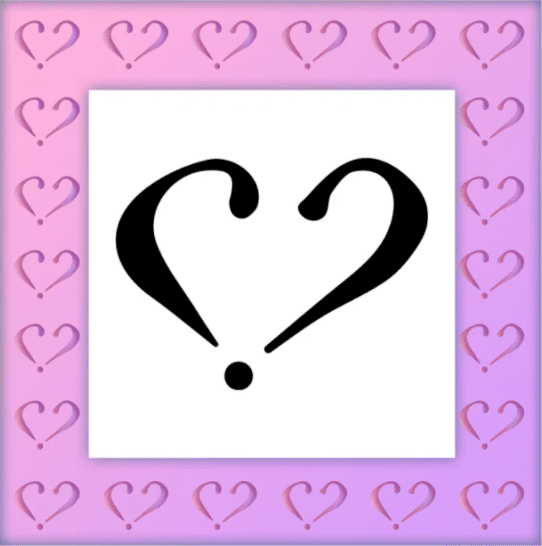 This one is composed of two mirrored question marks that form a heart and share a single point at the bottom.

You can use it as a statement of affection or love. 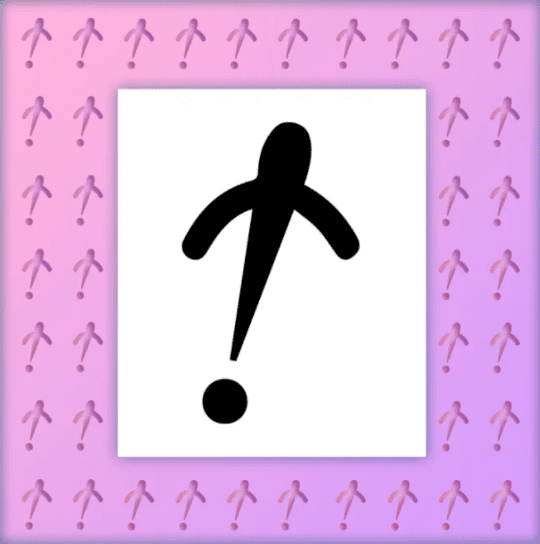 The authority point shades your sentence with a note of expertise, such as firsthand knowledge of an event of a piece of information that falls directly in your wheelhouse.

It’s almost meant to indicate an order or advice that should be taken seriously, so parents everywhere should take note. 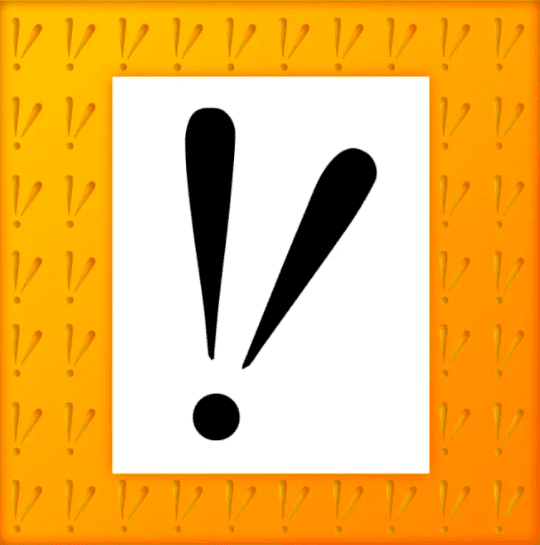 This mark is “the stylistic representation of those two little flags that float above the tour bus when someone important comes to town,”and is a “demonstration of goodwill or welcome.”

What’s your favorite punctuation mark? If you have an answer to that question, you definitely belong in our comments on this one!