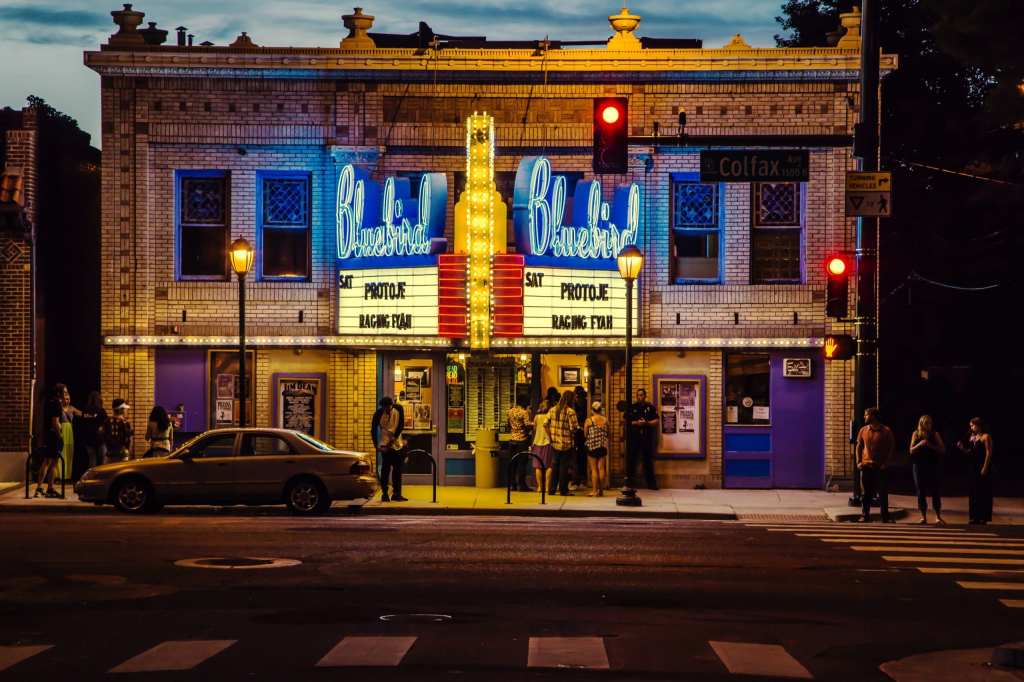 10+ People Reveal What Their Hometown Is Infamously Known For

It might be something weird, creepy, funny or average, but pretty much everywhere is notable for some reason or other. Some places, though, have a darker claim to fame than others…

AskReddit users went on the record and shared what their hometowns are infamously known for.

“The local football/Soccer team lied and said one of the players died so they didn’t have to play a match. (Players wanted to go to a stag do) There was a minutes silence for him and everyone thought he was dead. He was fine and just went home to Spain. This was like 2 days ago lol. Google it. Clubs name is Ballybrack FC. It’s been all over the news and I imagine it’s what we’re gonna be known for from now on.”

2. A sad state of affairs

“A disproportionately high unsolved murder rate. In my 40+ years alive, there’s been less than 10 murders, (probably less than 5, but the last couple years have been a little crazy). Of those only like 3 are solved.”

“A giant, possibly man-eating, certainly terrifying snapping turtle, whose name is Oscar. We also have the oldest continuous annual festival in Indiana, which is a celebration of same turtle.”

“Very little, but Fatboy Slim, who grew up there, once called it “A suburban hellhole” which made the front cover of the local newspaper for three weeks in a row as people were so upset. He wasn’t wrong though.”

“I’ll preface this by saying this is not the South.

Back in the day, a crowd tried to lynch a black man over an alleged assault. A mob gathered, overpowered police, and stormed the courthouse where he was on trial. In an attempt to stop the violence, many government officials tried to address the crowd themselves. After none of this proved successful, the Mayor, fearing for his life, shot a member of this mob. The mob then attempted to hang the mayor as well.

Nowadays, it’s still one of the most dangerous cities in America, however only if you’re black.”

“JFK got an unpleasant greeting from a guy named Lee Harvey.”

“The waterfall we have here and part of the Erie Canal. And it’s kind of a ghetto place. There’s the snobby tourist who come in and judge the people who live here. Like, dude take your hipster butt somewhere else if you don’t like us.”

“We were the subject of a 4chan prank and got Pitbull to come to our Walmart.”

“Being full of sh*tty people. I’m not even kidding, if you go anywhere else in the province, and you mention my hometown, people usually grimace or pity you or even straight up ask you if you’re a piece of sh*t like everyone else there.”

The big old one is used in films a lot, for example Shawshank.

The funny thing is, being born there it had no connotations for me. So when my parents split up and we moved, and people asked where my father was, and I told them, they all assumed he was locked up good.”

15. Deep in the heart of Texas

Candy Man killer in the 70s (I didn’t exist then)”