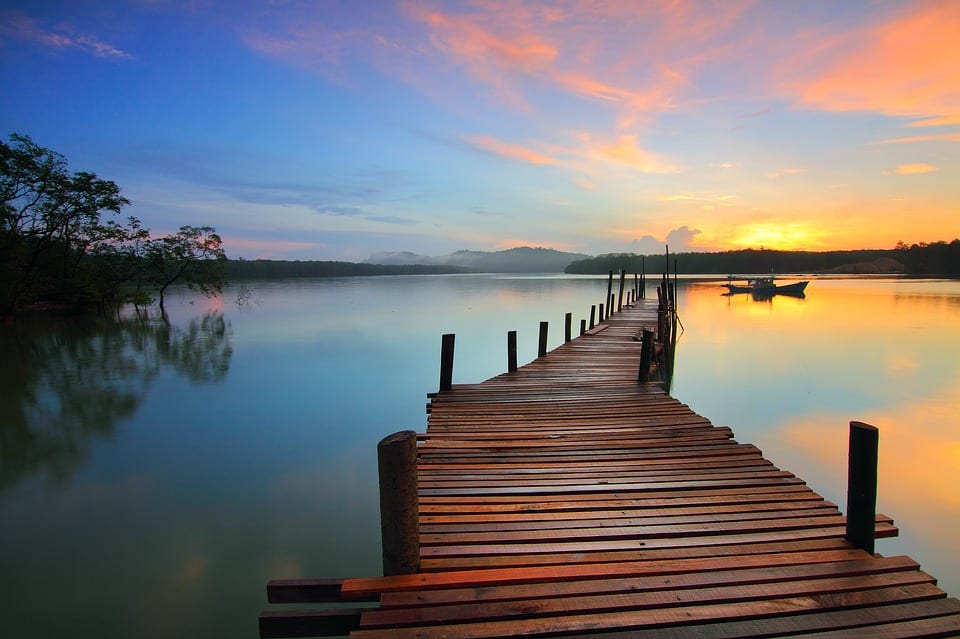 Have you ever had a once-in-a-lifetime experience that changed your perspective on things? Something that made you reconsider your existence completely?

In this AskReddit article, people shared the things they believe everyone should experience once in life.

“Create something that someone else genuinely enjoys or is entertained by. A story, a painting, anything that harnesses your creativity. It’s such a raw and rewarding feeling. It’s easy to look at authors and artists and filmmakers and see them as these super humans with unique gifts that you could never access, but the truth is that you’re just as capable as any of them.”

“Go somewhere isolated enough at night that you can see the full skyscape, including the band of the Milky Way.”

“Spending a day alone with no plans, completely at liberty, in a foreign city you’ve never been to before.”

“Being the person in a room that everyone else looks up to. Whether it be as a teacher or anything else. Just knowing I could make a difference in some kid’s life was the best part of coaching tennis for me.”

6. Fight for your life

“Fighting for one’s life in some form.

3 years ago I was in a river for the swim portion of a triathlon. Because of heavy rainfall the week prior, the current was moving incredibly quickly. The race organizers eventually cancelled the swim portion of the event but not until myself and about half the other competitors were already in the water.

About halfway through the swim, The current became too much and I was being carried downstream despite my strongest attempts to swim against it. It was at that moment that I was literally swimming for my life. It was terrifying at the moment, but an experience I’m really glad I had.”

“I wish everyone got to experience Lucid dreaming at least once.

It’s such an amazingly interesting state to be in just for the fact that you’re inside of a dream. You’re fully conscious that you’re now someone else and in a “body” that isn’t your physical body yet you can touch and feel the dream world as if it was the real world.”

You’d be surprised how many people constantly have their life “fixed” for them and never have to fail at anything. Failure allows us to learn coping skills, resilience, problem solving, determination … so many skills that many people today just don’t have.”

“Being utterly lost or similarly in a hopeless situation, and getting yourself out of it with persistence and endurance.”

“Stand on top of a mountain.”

“Go into a nursing home and volunteer to sit with some of the loneliest residents. Let them talk. Just listen. You’ll learn so much and experience every emotion you know…and some you never felt before.”

“Travel alone, doesn’t need to be long. But I think it requires a skill to be alone and feel comfortable about it. Not many people take the leap to go and/or don’t have the skill. It is very valuable to feel comfortable being alone being in a crowd for example.”

“Being with a family member while they pass away. I know, I know….this sounds weird but I have experienced both and had so much more closure when I was able to be there when my grandmother passed away.

When my mom was in hospice and started declining and eventually passed away, the facility couldn’t even be bothered to call me UNTIL THE NEXT DAY. I lived 10 minutes away, was the POC for all medical decisions and worked by entire life at the time around doing my best to be by her side when she passed. I still feel so cheated and pissed off about it.”

“Complete vulnerability in the company of the person that you love. Letting that person really know you and taking the risky leap of putting yourself, with all of your insecurities, quirks, and naive hopes, in another person’s hands.”

“Eating healthy food for like two months straight. You never realize how shitty you feel if you’ve been feeling that way literally your entire life.

Also helps you realize how insanely addictive sugar/fast food is. Once you go back to it the cravings kick in immediately (at least in my experience).”