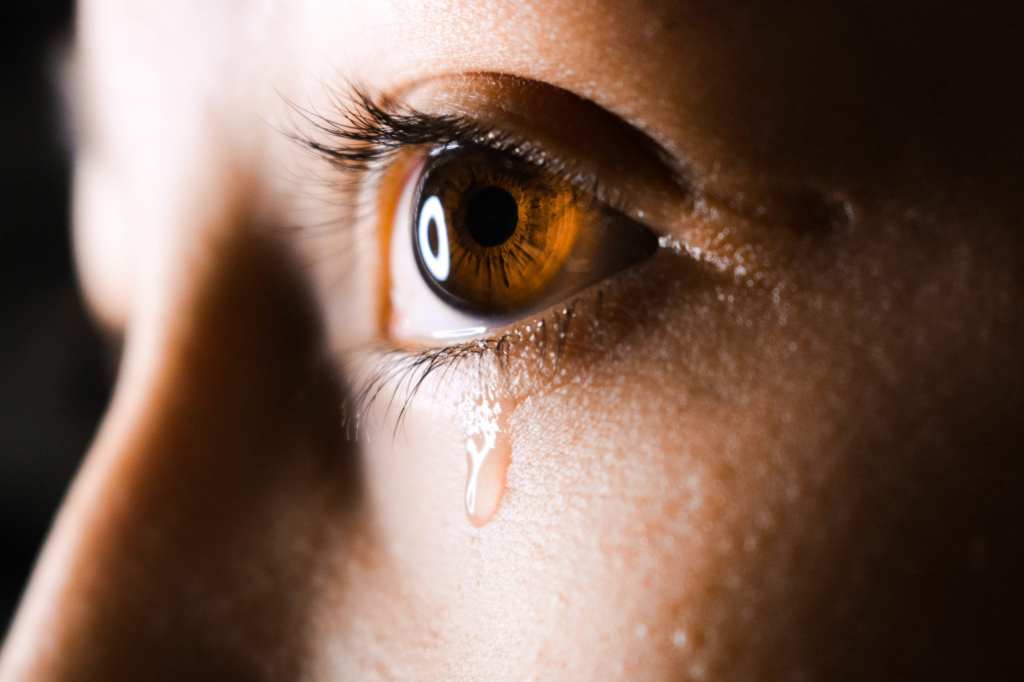 Ever had your heart ripped out of your chest and handed back to you? Yeah, we all have. And it sucks. A lot.

But don’t fear, my friends! AskReddit users are here to tell you the best ways to get over a crush, so listen up.

“In high school I had been crushing on this one guy for years. Finally I’d had enough. I walk up to him, pull him from his circle of friends, and straight up tell him “I like you. I’ve liked you for years. I know you don’t like me. So please tell me you don’t like me, laugh, and walk away.”

Suddenly I was free.”

“My crush, whom I had never talked to before walked by and sneered at my clothes, saying I looked like I shopped at a thrift store. I just blinked and said that I did, in fact, shop at thrift stores.

The next week however, I was working as a cashier and saw him come into my line with his mom and an EBT card to pay for groceries. He froze when he saw me and turned bright red. I didn’t say anything to him about it but I just had the biggest sh-t-eating grin on my face as I scanned and bagged his stuff.

He never bothered me again after that, but I sure lost my lady boner for his poser a–.”

Even then it took awhile.”

“She insisted that the Roman Empire started the industrial revolution, and that the Jews “kinda deserved what they got because they didn’t fight back”. I was studying to become a historian in college at the time (btw choose another major) and felt pretty good about not calling her back for another date.”

“We were very into each other, but he had this weird thing where he wouldn’t allow himself to be happy, and clearly loved the attention being the misunderstood/serious/brooding guy.

He wanted me to wait for him “for a few years” so he could decide if he actually wanted to be with me or not, but didn’t want me to date anyone else. I got sick of that sh-t real quick.”

“Had my period, he noticed I was under the weather and asked what was wrong. I told him I was having bad cramps and he stuck his fingers in his ears saying “oh wow ew ew ew ew”.

7. Not so attractive anymore

The rumors turned out to be true.”

“Getting to know them.

I find that when I have a “crush” on someone it’s really not them I have a crush on, but how I imagine them to be. My imagination will be he reason why I will forever seek and never find satisfaction.”

“Went on one date with him.

Turns out he had a fiancée that was pregnant.

That killed any feelings for him.”

“She pulled me aside and confided in me that she OD’d on heroin the other night.

Nice gal, I just wasn’t ready for that as a high school senior.”

“Found out we were second cousins.”

“I went on a date with him. Crush evaporated.”

“Realizing they were SUPER racist.”

“Saw her making out with a hobo.”