I’ve done a little research in the past in I’ve discovered that there are really strange laws on the books in cities and towns across the country.

Like really weird stuff that you’ve probably never heard of before. Here are 10 rather strange ones that will probably be new to you.

1. Be careful with that WiFi. 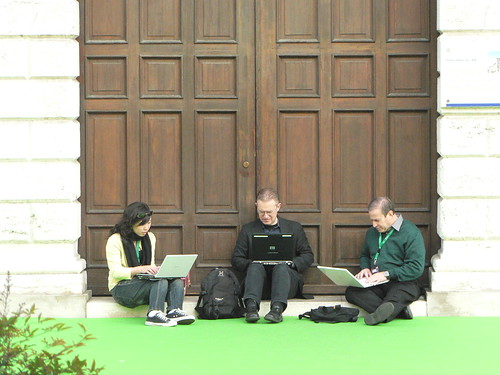 In Michigan, you can be arrested for leeching WiFi from a restaurant if you’re outside in your car.

It happened to a man in 2007 who wouldn’t buy anything from a cafe, but would sit outside in his car and pick up their wireless signal. Bottom line: in Michigan you can’t use a WiFi signal without authorization.

The man who was arrested had to pay a fine of $450 and do 40 hours of community service, so they’re not really messing around up there. 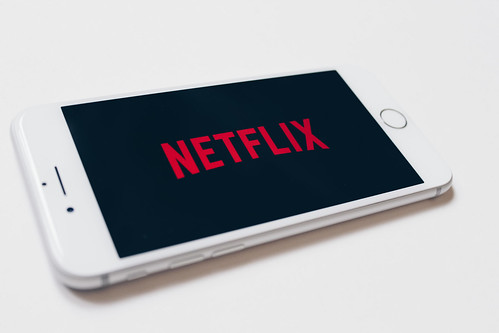 We all know a lot of people who share passwords for streaming services with their family and friends. If you do this in Tennessee, you better be careful because it is technically illegal there.

The law is aimed at hackers who steal and sell passwords in bulk.

3. I wish they enforced this! 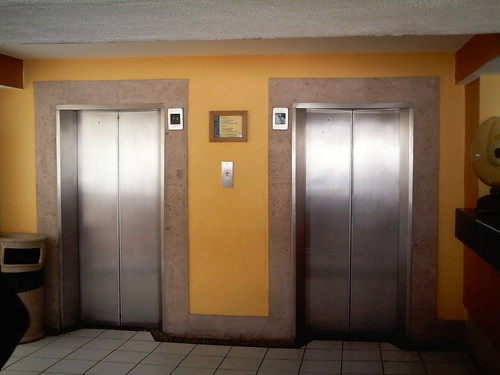 In New York City, it’s on the books that proper etiquette in an elevator requires people to keep their hands crossed, talk to no one, and gaze at the door. 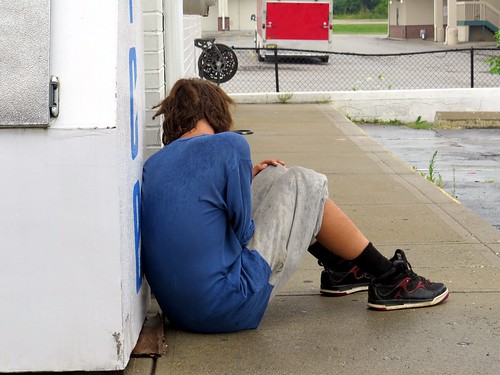 Try to explain this one to me. In North Dakota, it’s illegal for a person to fall asleep with their shoes on…

You got me on this one… 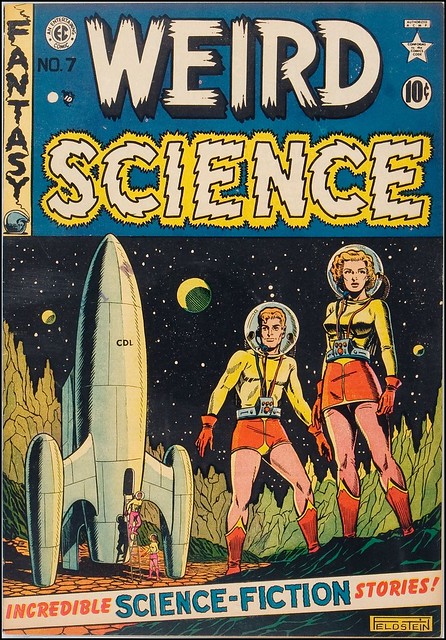 In the great state of Oklahoma, it’s illegal to…wait for it…read a comic book while operating a motor vehicle.

We all need to band together to fight this one!

We’ll put the system on trial! 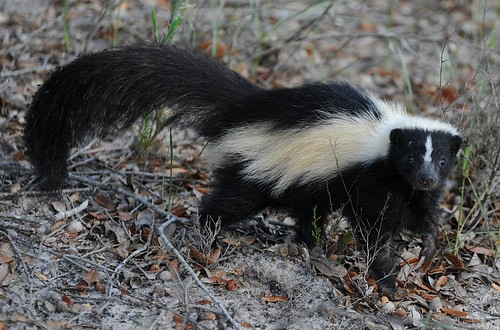 It’s illegal to own a skunk in Tennessee and to transport a skunk over the state line.

So if you were thinking about doing that…you should probably reconsider, okay? 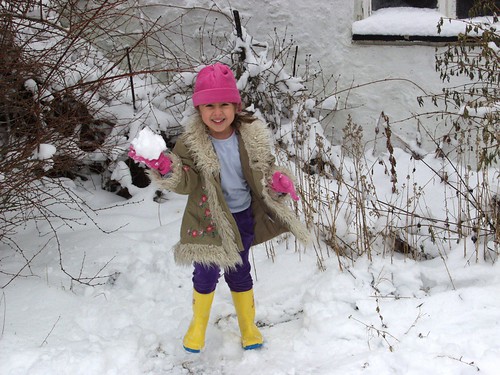 In Provo, Utah, throwing snowballs is illegal. For real!

What are kids supposed to do after a heavy snowfall?

Maybe it’s best to just keep driving if you’re passing through Provo and you get that urge to pull over and start chuckin’ ’em. 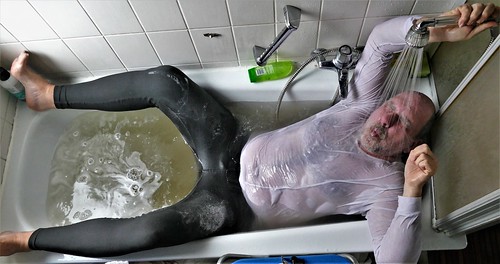 In the small town of Barre, Vermont, residents are required by law to bathe every Saturday night, no questions asked.

I wonder how they get around to enforcing this law…hmmmmm…

9. Is that even possible? 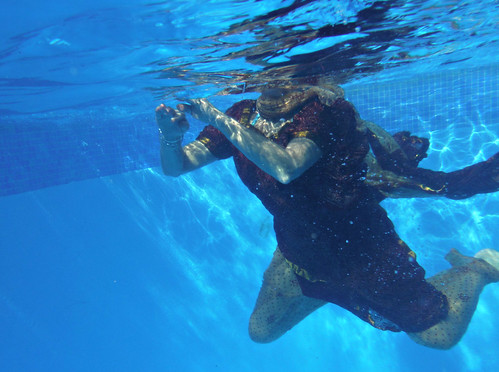 In what has to be one of the weirdest laws I’ve ever heard of in my life, it’s illegal to WHISTLE UNDERWATER in West Virginia.

Whatever you saw, Mr. Law… 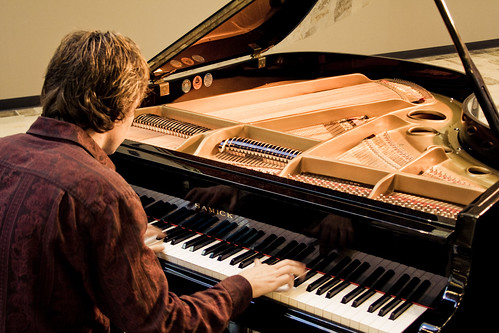 Ahhhh, Iowa. The heartland. And, apparently, also a place for very weird laws!

Get a load of this one:  if a piano player only has one arm, they must perform for free. I don’t know why (and I don’t know how), but you better believe that it’s on the books.

Pretty darn weird, huh? I know I’d never heard of any of these laws before.

Do you have any strange laws where you live that people aren’t aware of?