10 Wild Facts about ‘The Crocodile Hunter’ – aka the Late, Great Steve Irwin

Steve Irwin, otherwise known as ‘The Crocodile Hunter’, came from seemingly out of nowhere in 1996 to become one of the most famous television stars in the world. The final episode of his show aired in 2007, about a year after the wildlife expert was killed after a stingray pierced his chest while he was filming the documentary Ocean’s Deadliest.

An irony which is not lost on anyone.

Below are 10 facts about the man himself that just might surprise you!

#10. He was bitten often, and realized it made for good television.

Irwin knew he took the chance of one of his animals objecting to being put on display, and he also knew it was one of the reasons people tuned in.

“Now and again I do get bitten,” he told ABC Australia. “And it’s that, you know, that sense of morbidity that people do have. There’s no use sticking your head in the sand and going, ‘Oh, no, they’re only here because, you know, I talk well.’ Nah, man, they wanna see me come unglued.” 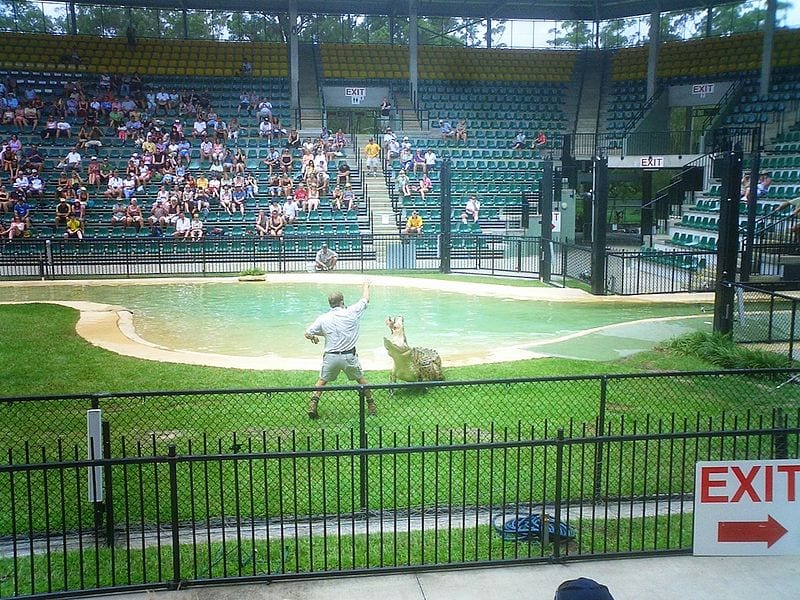 His family moved to Beerwah, near Queensland, in Australia and opened the Beerwah Reptile Park in 1970 and Steve spent his formative years helping feed the animals before eventually taking over as the owner. It’s still in operation as the Australia Zoo.

#8. He was terrified of parrots. 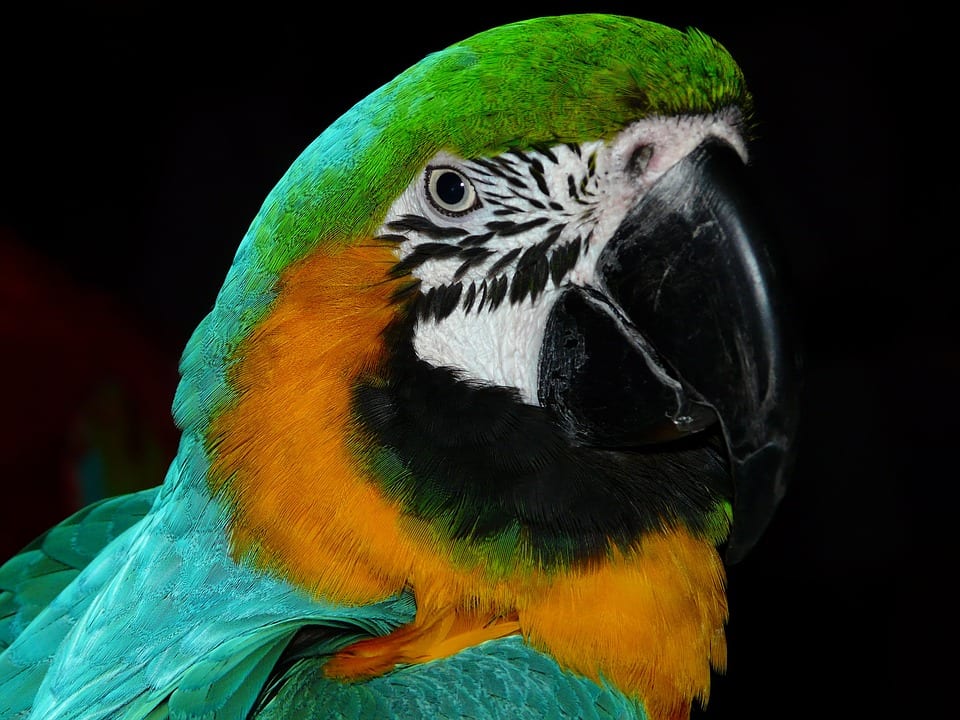 You might think he wasn’t afraid of any member of the animal kingdom, but he admitted that wasn’t true.

“The only animals I’m not comfortable with are parrots, but I’m learning as I go. I’m getting better and better at ’em. I really am … For some reason parrots have to bite me. That’s their job. I don’t know why that is.” 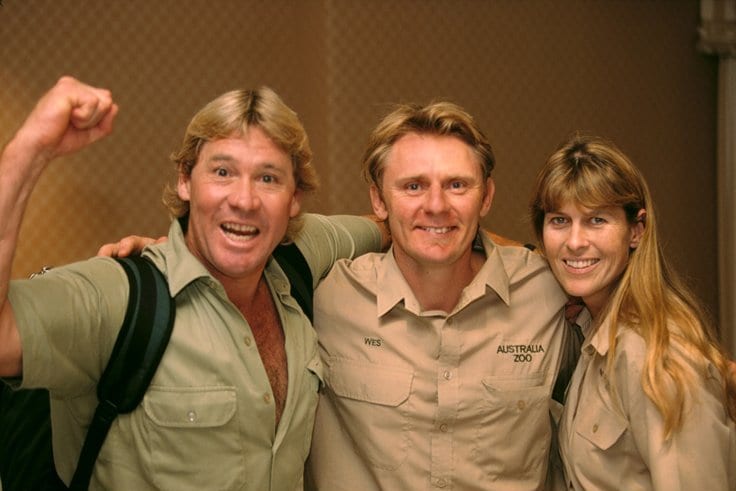 His entire family, including his wife Terri, played important roles in The Crocodile Hunter. Terri’s love for animals also began at a young age – she opened Cougar Country in 1986, a facility that helped rehabilitate foxes, raccoons, bobcats, bears, and cougars before releasing them back into the Oregon wild.

She made a trip to the Australia Zoo in 1991 and saw Steve Irwin for the first time – and it was love at first sight.

#6. They filmed the first episode of The Crocodile Hunter on their honeymoon. 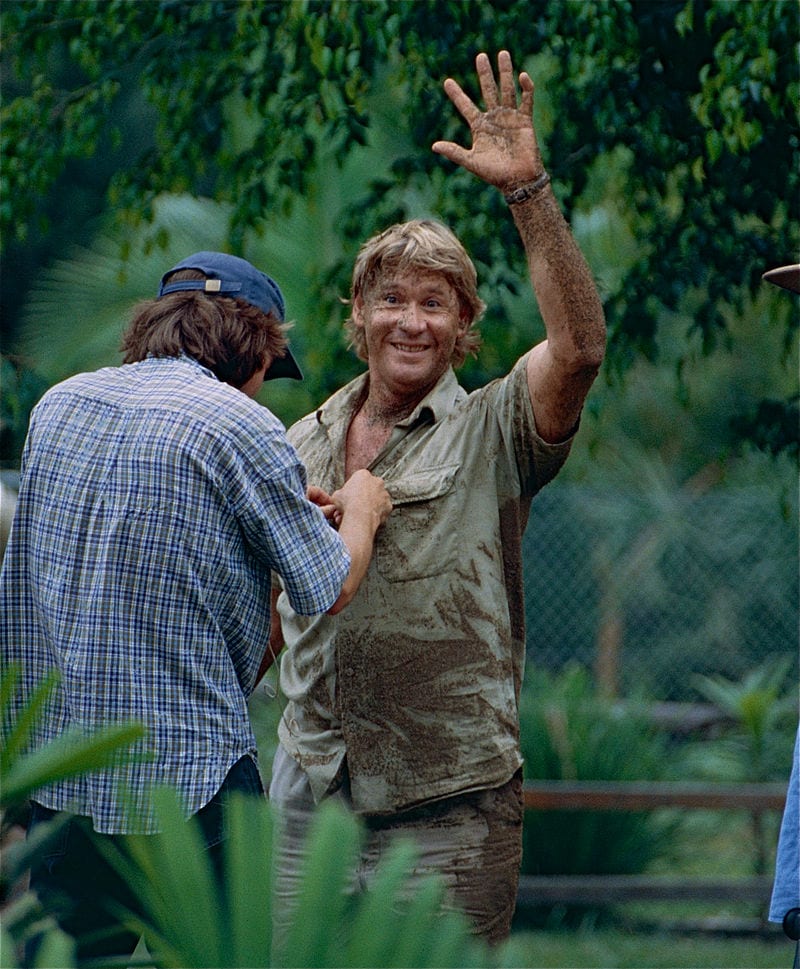 Their honeymoon was spent traveling around Australia trapping crocodiles for relocation (because of course it was). She told the story of how The Crocodile Hunter was born during an interview with Scientific American.

“We dropped our honeymoon, we went to north Queensland, and we helped this crocodile and filmed a documentary on the premise that the cameraman just chases Steve around. Steve hadn’t been to acting school, he had no preconceived notions. His background was exactly what you see on television, he’s done that all his life. We thought we’d do one show. What happened was, it did really well, so we did a part two. And from then on, we found that Steve’s natural behavior in the wild happens to be fascinating!”

Irwin’s natural enthusiasm, of course, turned out to be what made his show an immediate success.

#5. He discovered a new species of turtle. 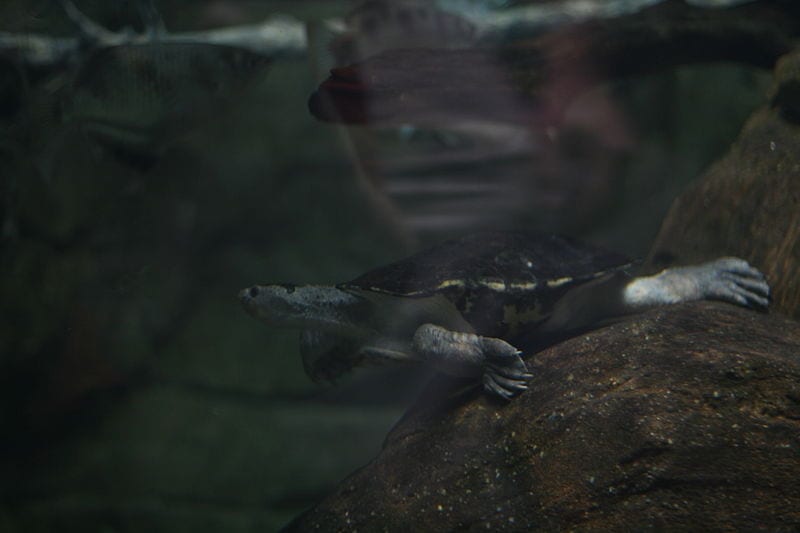 It was an accident – he caught it on a fishing trip and realized he’d never seen another turtle like it. They sent the pictures to herpetologist John Cann who confirmed they’d found something brand new – the species is called Elseya irwini (Irwin’s snapping turtle).

You can see one at Baltimore’s National Aquarium if you’re not traveling to Australia anytime soon.

#4. His show was popular around the world. 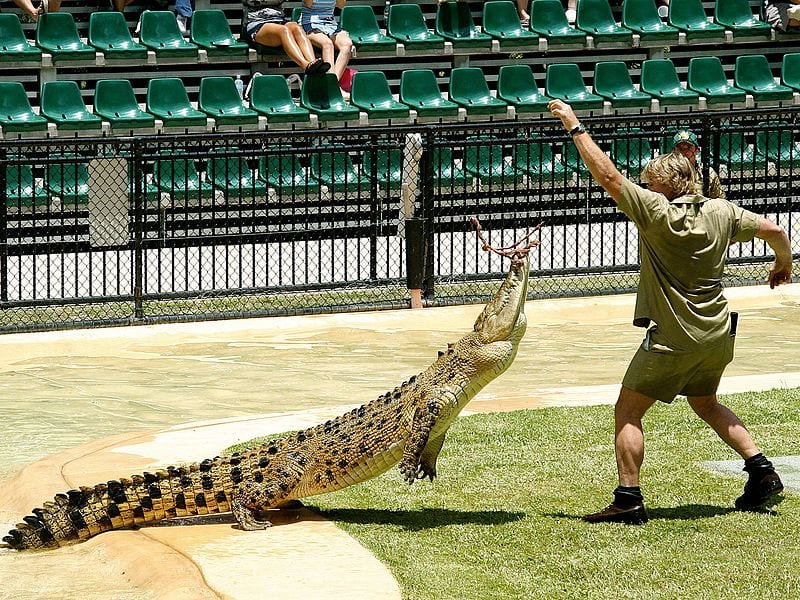 The Crocodile Hunter was a huge hit in America and Australia, but the series was seen and loved by hundreds of millions in 130 different countries.

#3. There’s a snail named after his famous catchphrase. 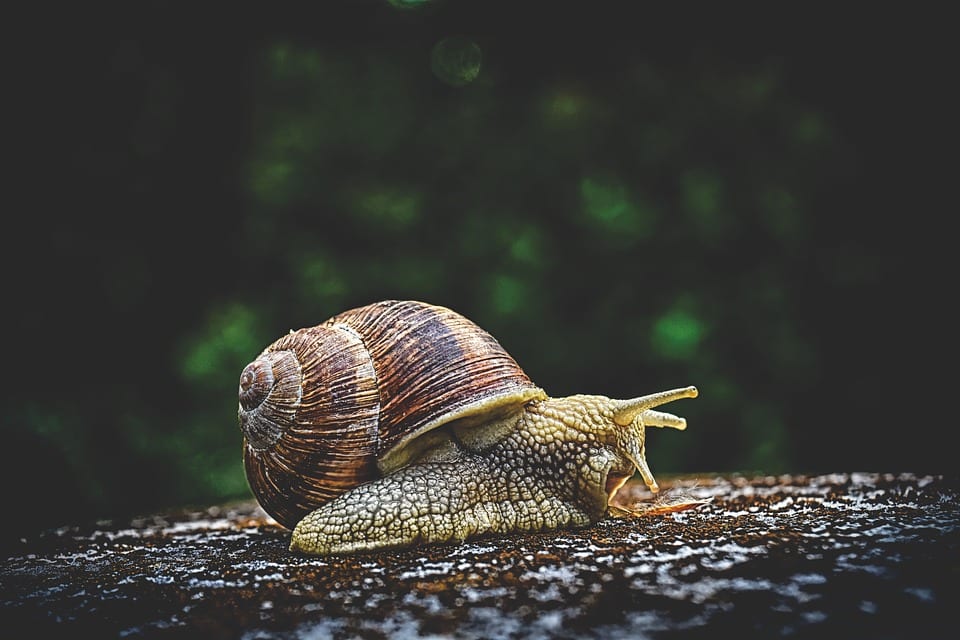 “Crikey!” It’s the phrase everyone associates with Steve Irwin, and in 2009, Dr. John Stanisic discovered a tree snail that he named accordingly – the crikey steveirwini.

He told ABC Australia that it was “a colorful snail, with swirling bands of creamy yellow, orange-brown and chocolate giving the shell an overall khaki appearance.”

#2. His life’s goal was to increase people’s knowledge about conservationism. 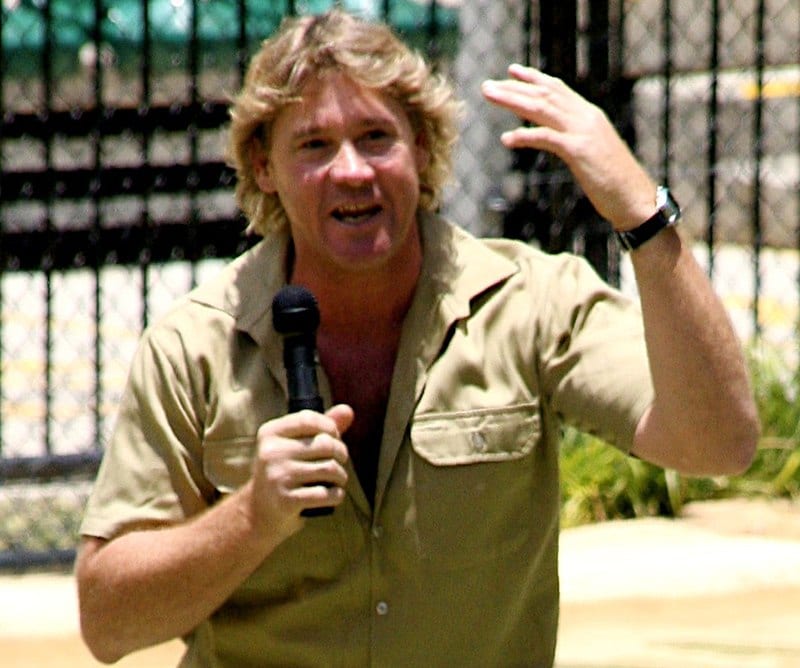 People might have watched The Crocodile Hunter to catch Steve’s zany antics and check out cool animals, but Irwin’s goal was to educate the public and dispel myths that put the animals in danger.

“I’ve always seen Jaques Cousteau as a hero,” he said. “He’s a legend, like my dad, just a legend. And so what he did for conservation in the 60s and through the 70s was just phenomenal. And I was to be just like him, you know? I want to have a milestone, you know? I want to create history.”

#1. Both kids are following in their dad’s footsteps.

Bindi Irwin had her own Discovery Kids series called Bindi the Jungle Girl and starred with her brother on Growing Up Wild for The Pet Collective YouTube channel. In 2015 she won the 21st season of Dancing with the Stars and captured hearts all over America.

Bob Irwin is now 15 and stars with his mom and sister in Steve Irwin’s Wildlife Warriors and co-hosted Wild But True on Discovery Kids. In 2017 he appeared on The Tonight Show Starring Jimmy Fallon, introducing the host and audience to a handful of animals

His legacy, I’m sure, is in good hands.