15 of the Best Throwback Celebrity Photos That Celebs Shared

#1. Court side with Zac Efron and Leo DiCaprio.

Get’cha head in the game, Leo.

#2. Back when Mandy Moore and *NSYNC were hoping for at least a small crowd… 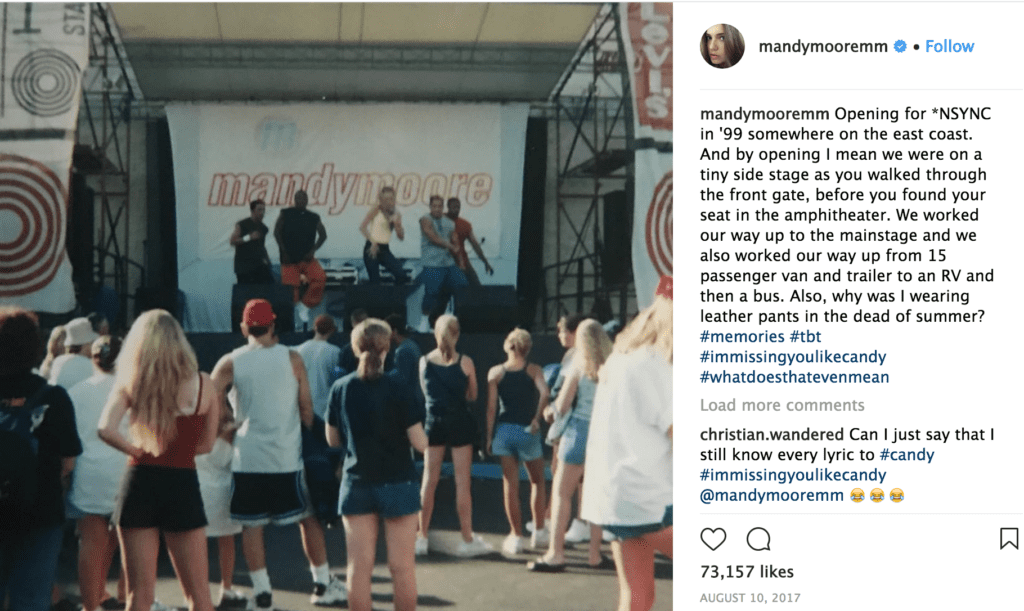 That crowd accurately represents both my opinion of this concert, and my 90s wardrobe. 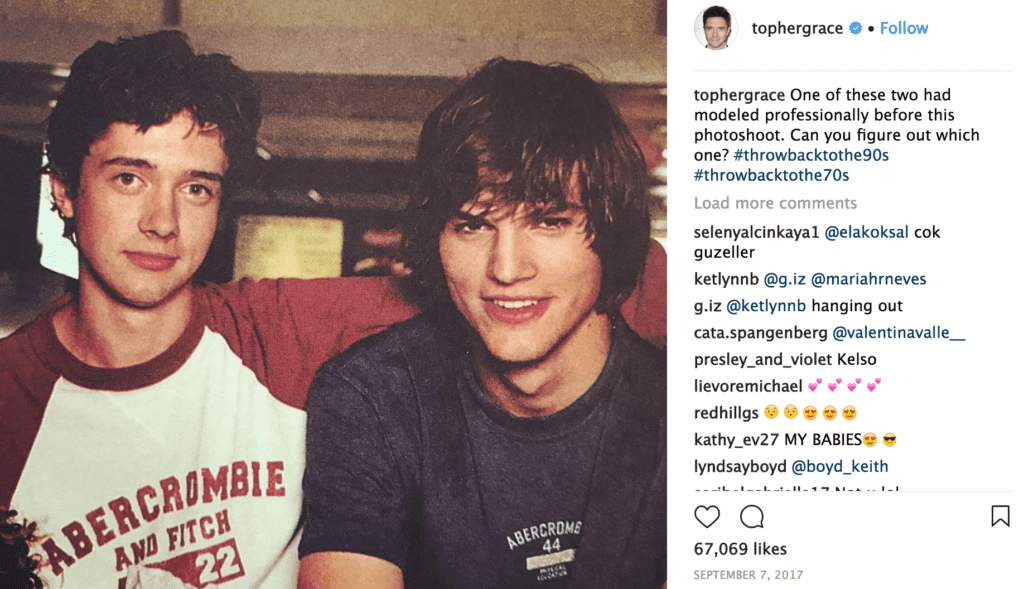 #4. Orlando, through the years. 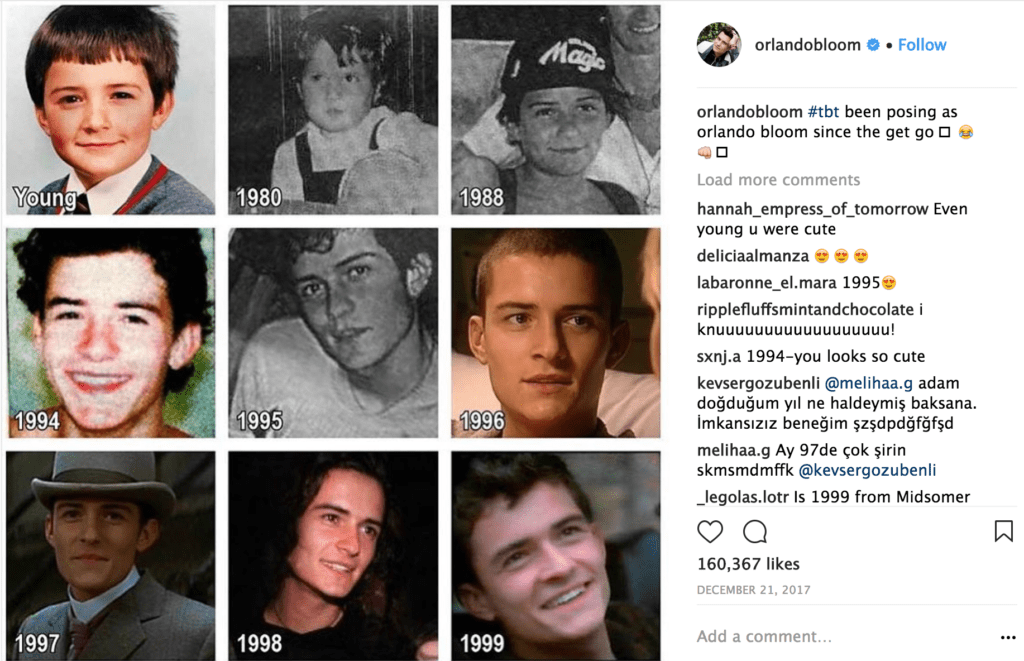 IMHO, he didn’t bloom until later in life. 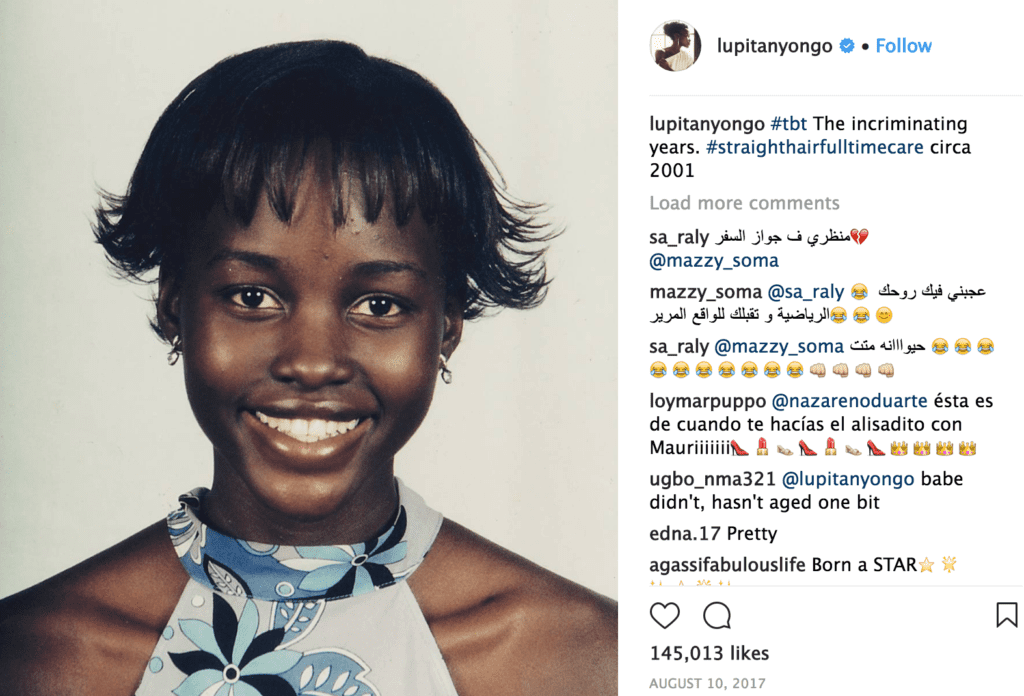 #6. Madonna reminding us all that she used to date Tupac. 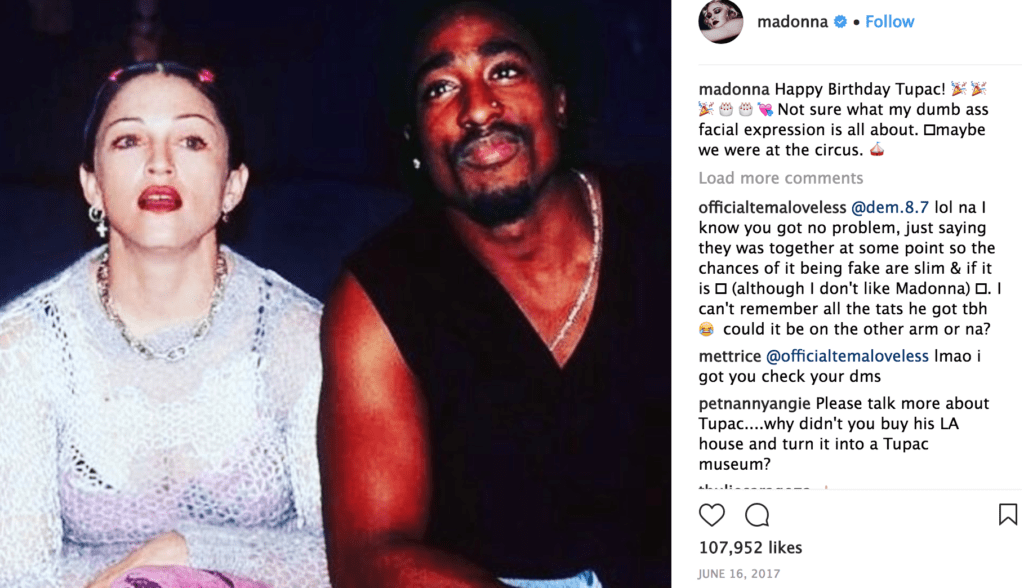 I legitimately have no memory of this happening. 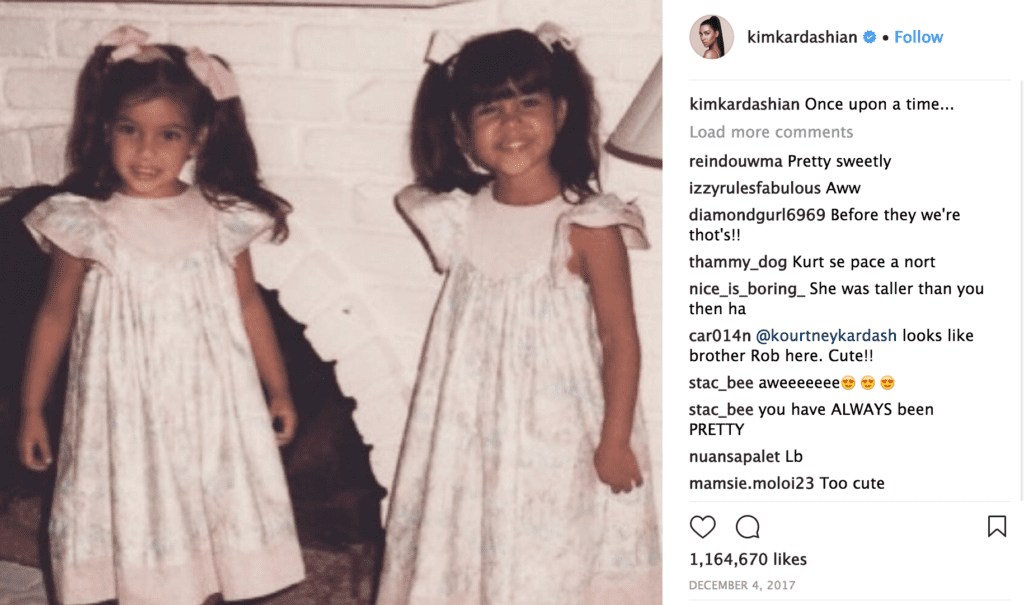 They’re not fooling anyone. We all know this pic is totes Photoshopped.

#8. Will Smith, in what’s most likely a not-so-Fresh blanket.

Even if he did poop in that blanket, he’s still the cutest lil Prince you’ve ever seen. Look at those cheeks.

Some people just always have to be the cutest in the room AND make their own rules. I suppose that’s why he’s such a great showman.

#10. Stephen Colbert, before he could stay up late. 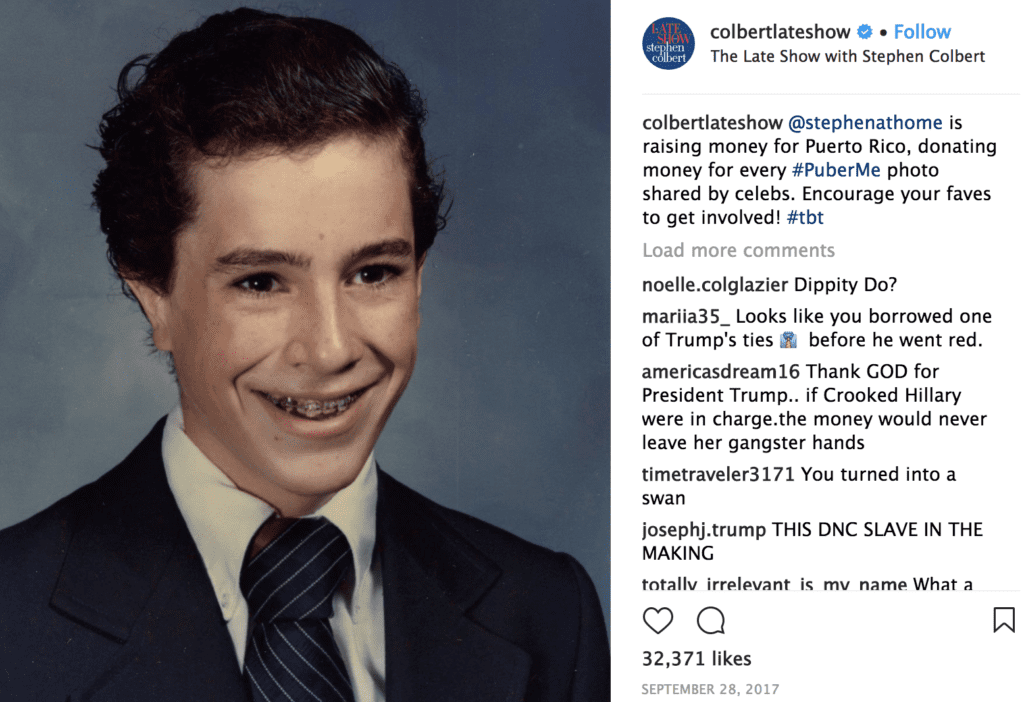 To be fair, I don’t know his life. Maybe he did stay up late. Reading Newsweek or somethin. It’s not nice to make assumptions based on appearance…

(OH COME ON YOU KNOW HE WAS IN BED BY 9 AT THE LATEST. AFTER READING NEWSWEEK.) 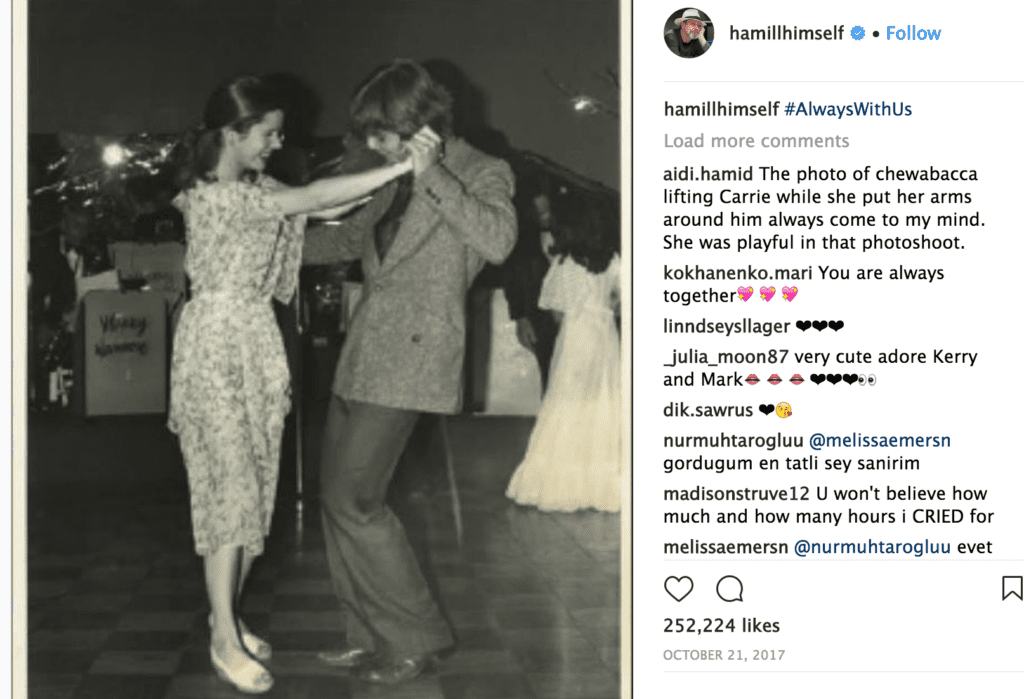 Get back in there, tear. 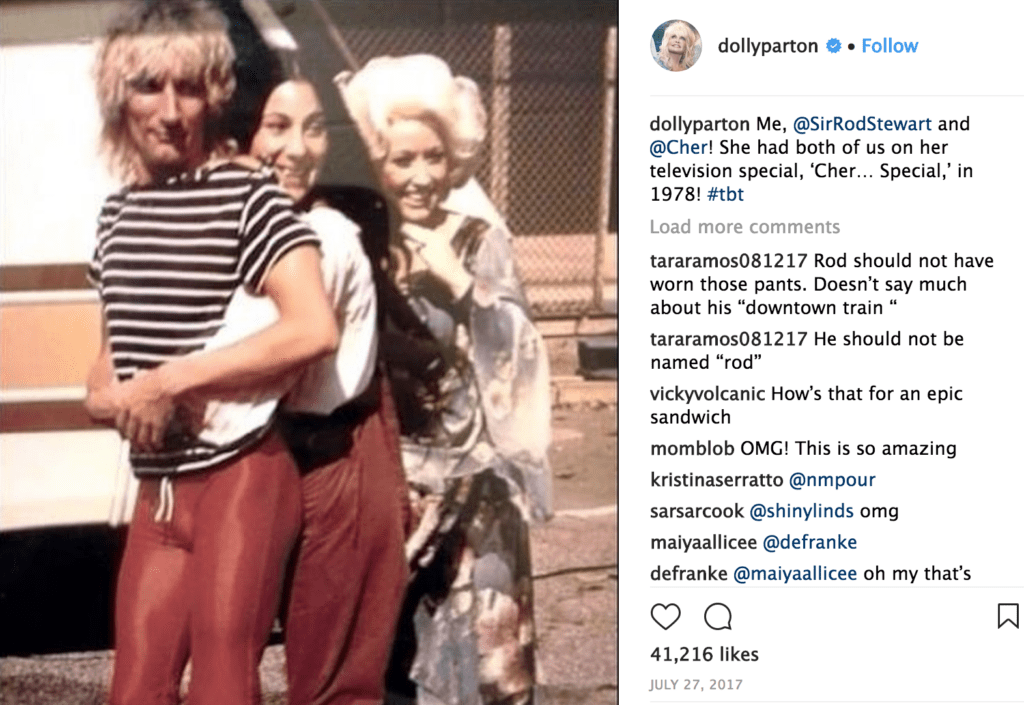 #13. Elizabeth Banks, when the odds weren’t quite in her favor. 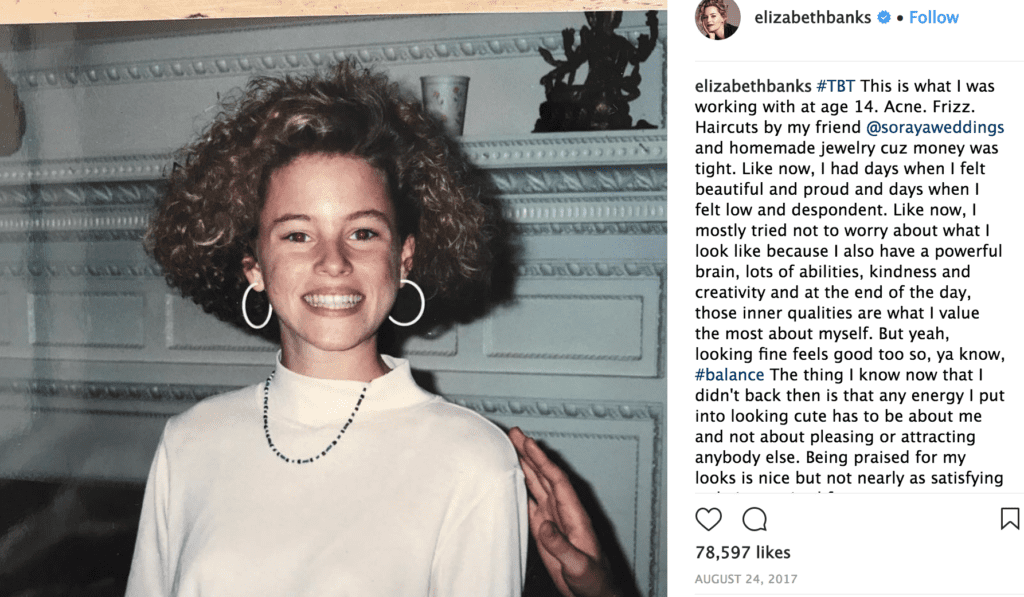 #14. Seth Rogen and James Franco on the set of Freaks and Geeks. 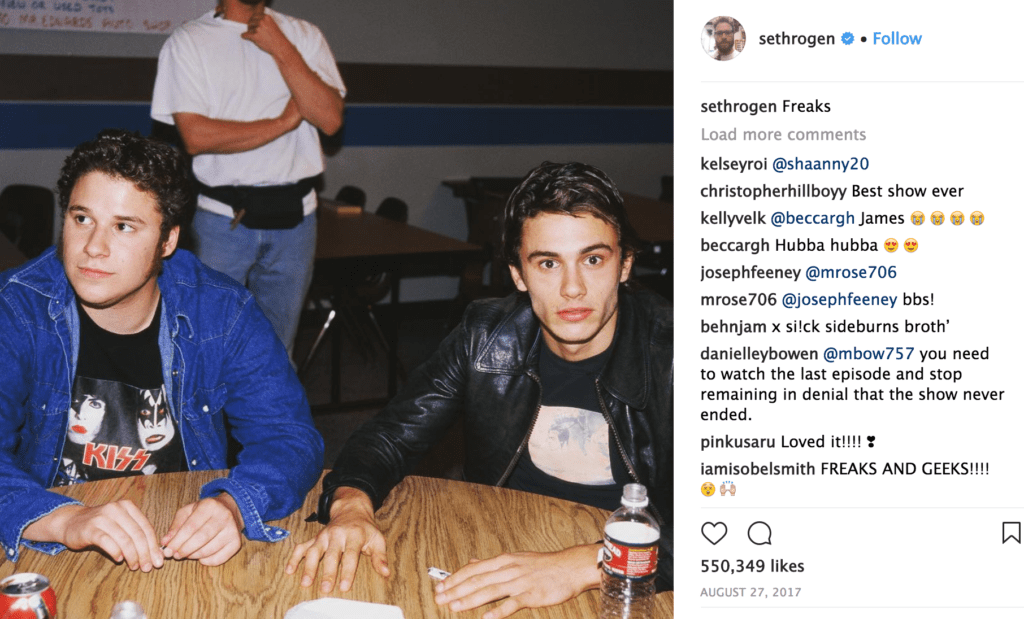 I’d be surprised if they were any different now. Or then. Or both.

#15. Rashida Jones hanging out with her dad, Quincy Jones, and her siblings Kidada and Quincy Jones III, as well as family friends Paul and Linda McCartney, their kids Stella and James, and Michael Jackson. 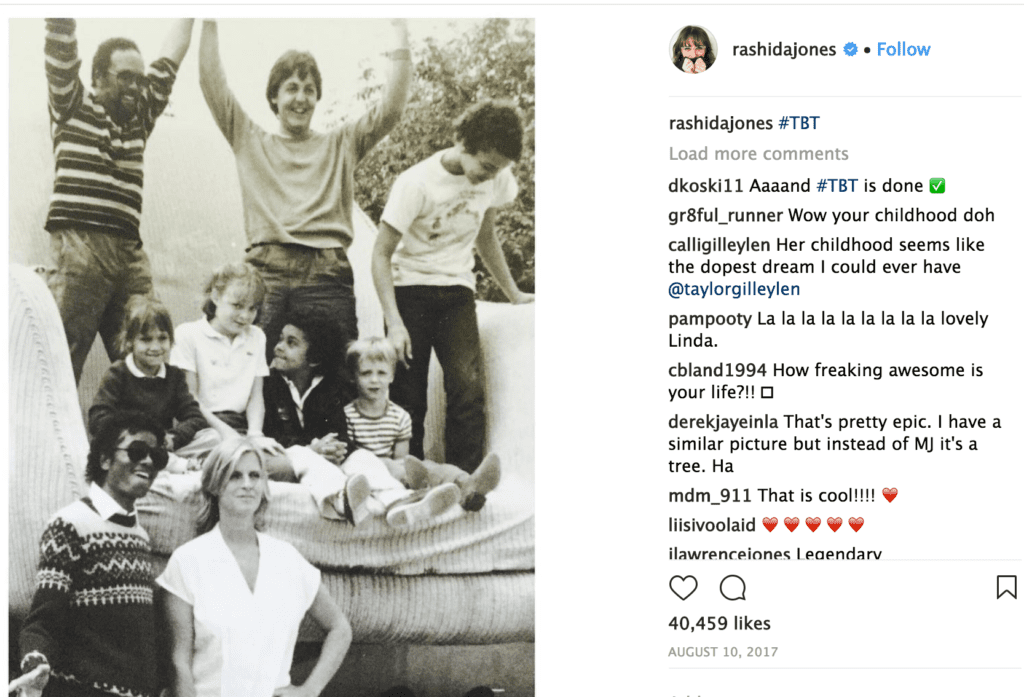