These 11 Facts About London Are Calling for You

London has been around as a major settlement for at least 2,000 years, so there’s plenty of fascinating things about it that are worth digging up.

With that in mind, here are 11 facts about London that are bloody calling for you: 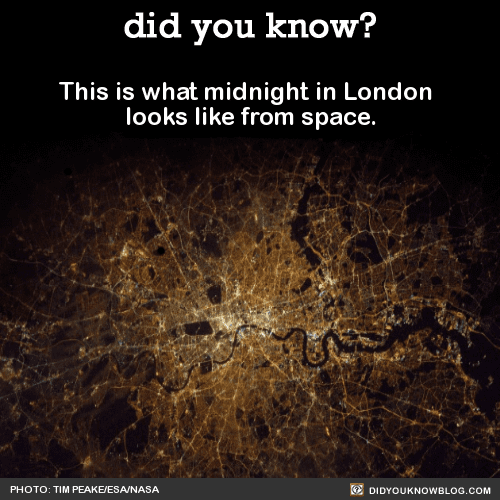 Due to its age, London looks like a huge spider web, compared to more modern cities with a grid system.  Roads and neighborhoods grow out of the city center haphazardly, with no real rhyme or reason.

#10. There are plenty of nooks and crannies. Good for killing people, apparently. You can choose from all kinds of causes of death while you search the map. My favorite is blunt instruments. Whatever suits your fancy!

#9. But, about 33% of the men there are working on killing themselves. Sometimes, nature gives you a gift. Accept it.

#8. They kept a big rock lying around, but they forgot what it was. 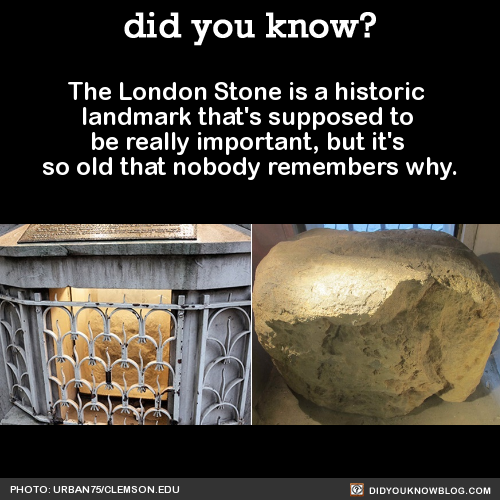 This is a fragment of the original piece of limestone once securely fixed in the ground now fronting Cannon Street Station.

Removed in 1742 to the north side of the street, in 1798 it was built into the south wall of the Church of St. Swithun London Stone which stood here until demolished in 1962.

Its origin and purpose are unknown but in 1188 there was a reference to Henry, son of Eylwin de Lundenstane, subsequently Lord Mayor of London.

Oh, now I see why they kept it!

#7. If you visit, you might come across an unwanted concierge. Olly seems nice enough, but he’s lucky he’s around these days, because… 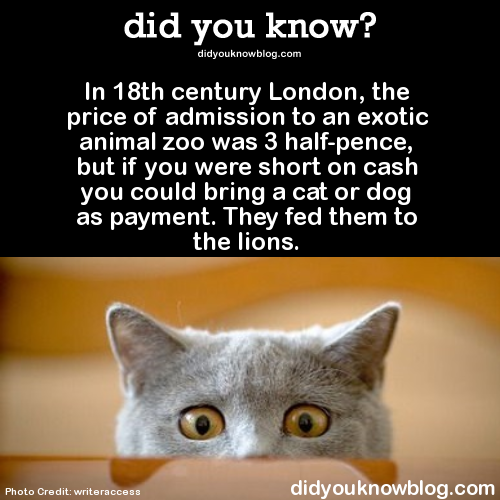 That’s about the same as a canned-food-drive discount. It’s more direct, that’s for sure.

#5. In about 4 years, the Tube is gonna be pretty tubular. We know the real reason why the doors are wider. (See fact #9.)

#4. They squeeze houses in wherever they can. #3. You really don’t want to talk at the movie theaters… 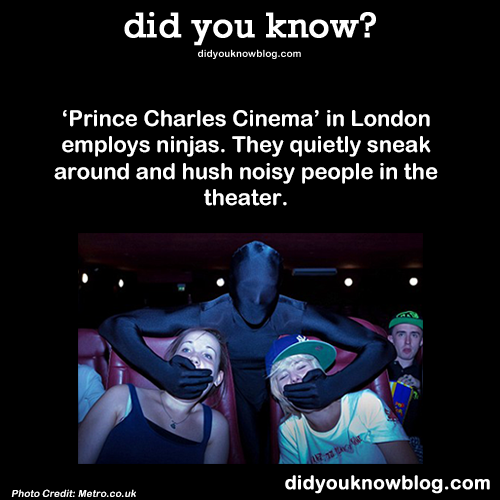 Aren’t the ninjas kind of a disturbance, too?  Just sayin’…

#2. Ben Franklin’s London roommate had a dirty little secret that was only recently discovered. Do you think Franklin knew about it? How could he not? Was he too busy flying a kite?

#1. But, that’s nothing compared to another recent discovery that dates back even further. 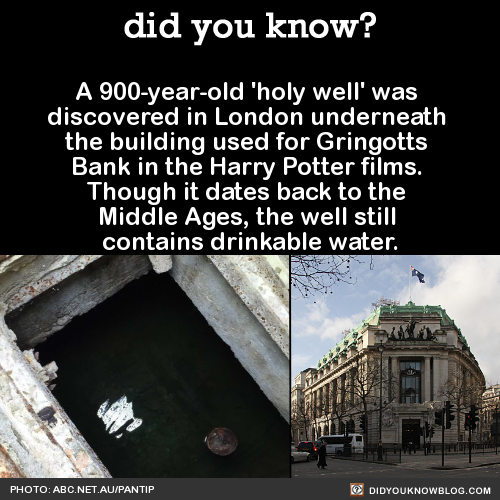 I’m bummed that it’s not a dragon hidden down there, but I guess fresh drinking water is also exciting?

How many of these did you already know?

Got any other London facts that you think are worth sharing? Tell us in the comments!