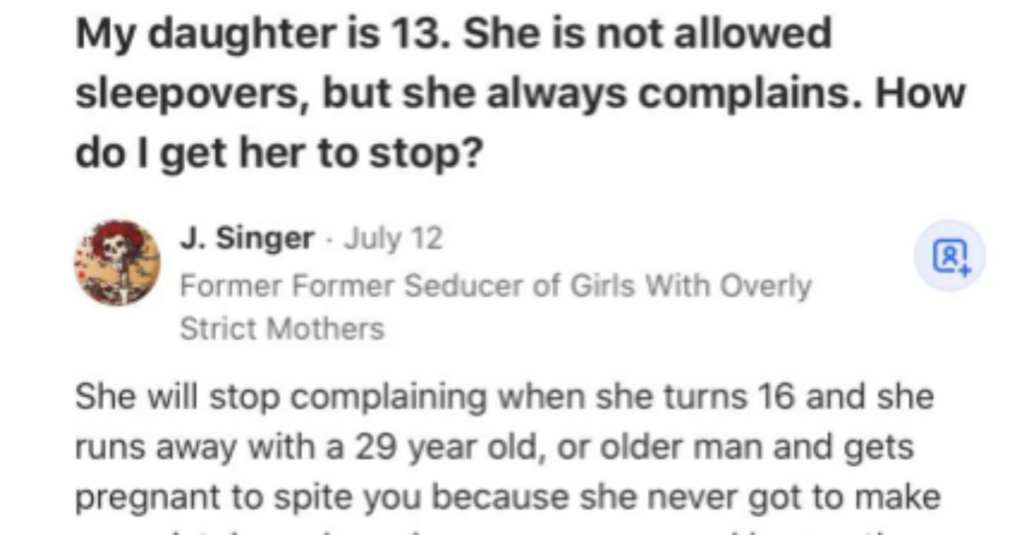 11 Times Cold, Hard Logic Won the Day on the Internet

When it comes to the internet, logic doesn’t necessarily figure in when you’re talking about winning or losing arguments.

You can get on Twitter or Facebook or Reddit all day and have THE best arguments… but somebody will just throw some nonsense out there, put an “lol” at the end of it, and call it a day. And you will feel absolutely defeated. Because they just don’t care.

Sometimes, though, it definitely does, and on those days – like these 11 – we all have cause to celebrate.

Don’t do this if you want to have friends.

Snob is put back in their place after gatekeeping language! from clevercomebacks

You gotta fist-bump her for this one.

I think she’ll be just fine. from MurderedByWords

7. Not as much about their stomachs as their wallets, methinks.

I mean. It’s just a theory.

Millennials are destroying the eating industry from MurderedByWords

The Ancient Romans were big on facts and figures and science, my friend.

Flat Earthers should be canceled from MurderedByWords

Fuckin’ war criminals, I tell ya from MurderedByWords

4. You sure can tell more than I thought on the internet.

Flavourless pancake got spiced up. from MurderedByWords

Maybe not down to the letter, but somewhere in there.

2. Schooled on your own religion.

You’d be surprised how often this happens. Or not.

Attempting to shame someone for not “attending sunday school” from quityourbullshit

Just let people enjoy what they want to smh from MurderedByWords

I’d like to feel sorry for these people but I just don’t. I’ve lost all sense of empathy for people online.

If that makes me wrong I don’t want to be right.

Have you ever run into people like this? Let me know in the comments!