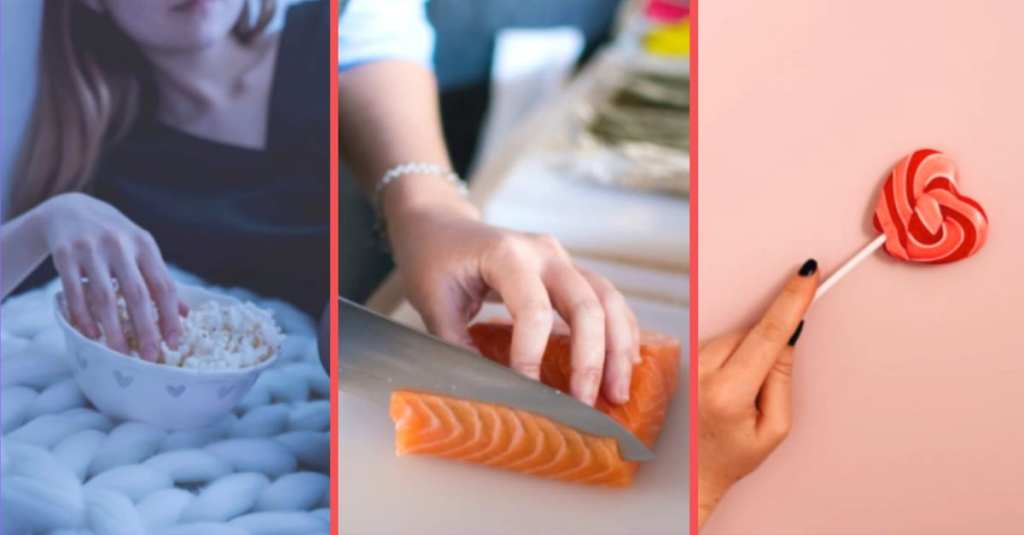 Many people think eating organic is the way to go, but not every food you purchase needs to be of that category.

While organic foods do have the benefit of not being produced using certain pesticides and chemicals, they also carry a high price tag.

In fact, nutritionists themselves refuse to spend their hard-earned money on certain overpriced items. Here are 12 organic foods you will never see nutritionists waste their money on. 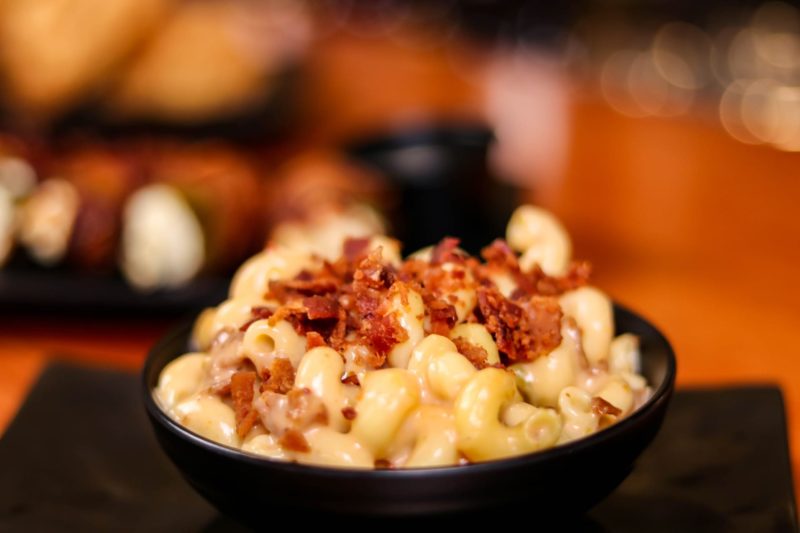 According to registered dietian Jodi Greebel, whie pasta does not need to be organic.

It is so highly processed that the outer layers that attract pesticides actually get stripped off during the manufacturing process.

So the next time you’re in the mood for a sinfully comforting bowl of macaroni and cheese, don’t worry about going organic.

While organic peanut butter is a smart investment, don’t fall into the organic trap when it comes to seed butters.

According to Greebel, “Sunflower seeds, for example, generally don’t have quite as high a pesticide residue.” 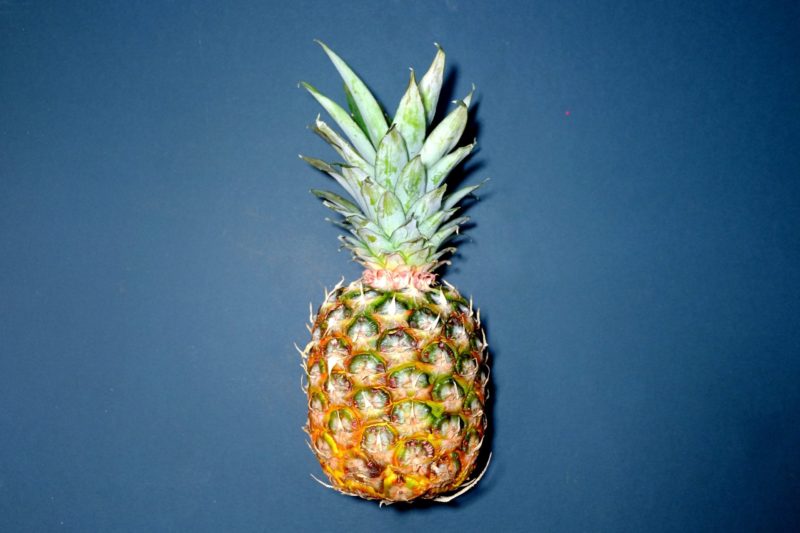 While pineapples taste delicious, their thick skin actually serves as a built-in barrier against pesticides.

With that in mind, it makes little sense to spend more money on the organic version. Just buy the conventional one instead. 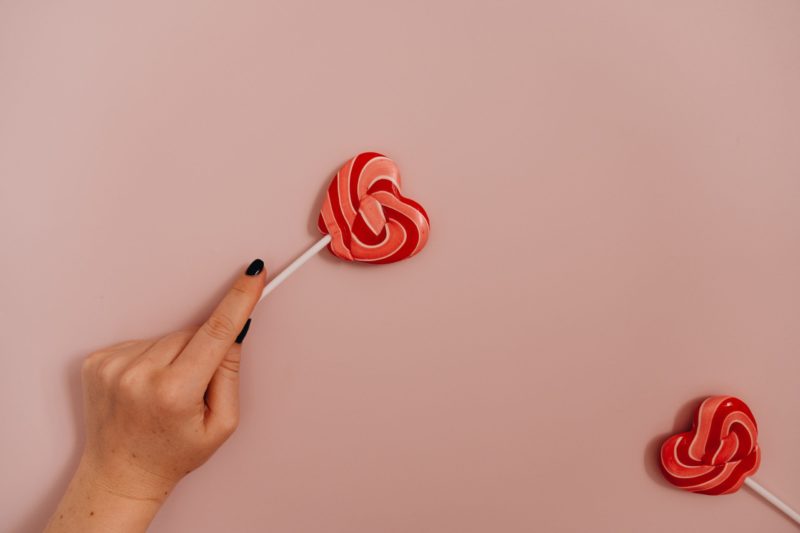 According to registered dietitian Shari Portnoy, whether lollipops are organic or not, it really doesn’t matter.

Sugar is sugar, and no organic form of candy is really “healthy.”

At the end of the day, organic candy is really just a clever marketing ploy.

While the small uptick in price may seem worth it, steer clear of organic babanas.

Like pineapples, their thick skin keeps nasty pesticides at bay.

You won’t see a nutritionist pay anything extra just to “upgrade” to the organic variety. 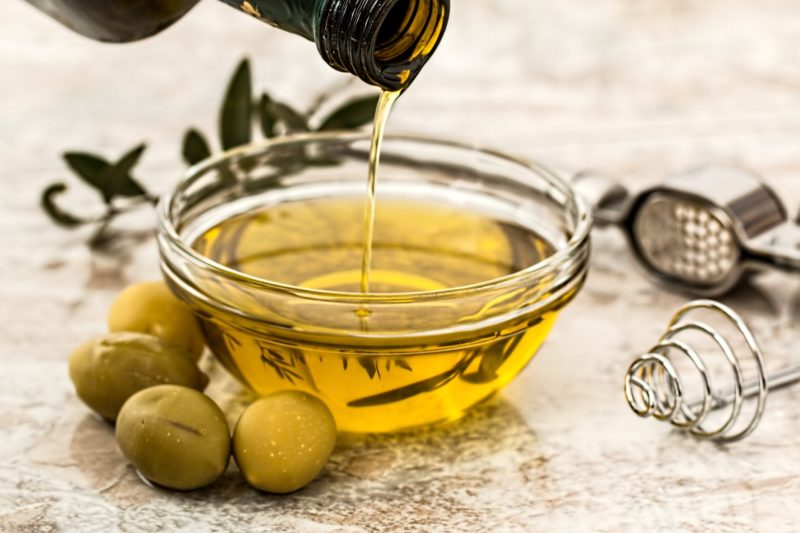 Organic olive oil may sound dreamy, but it’s really not everything it’s made out to be.

In fact, the quality and sourcing of the olives makes a much bigger difference when it comes to your health.

Opt for extra-virgin olive oil that comes in a dark or opaque bottle to avoid contact with light. 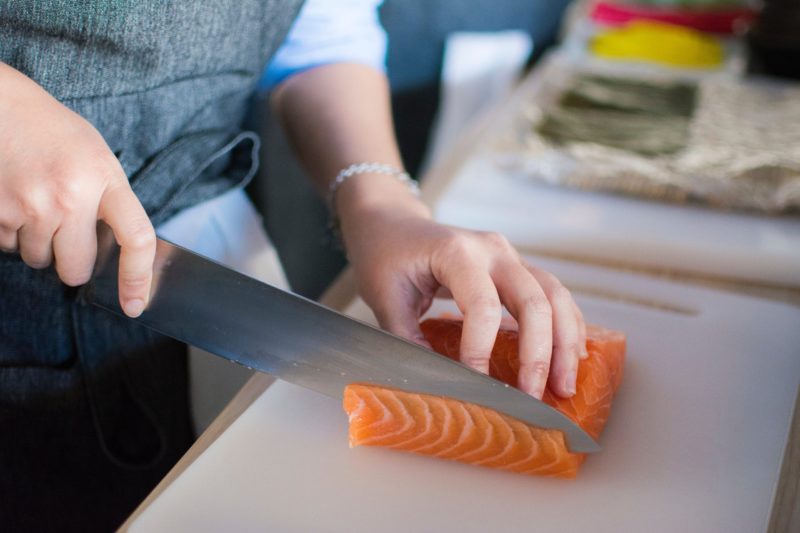 “Organic” fish or seafood is a total waste of money since there is no official standard for organic seafood in the first place.

Like olive oil, it all comes down to how the seafood is sourced.

Choose local fish whenever possible and stick to wild-raised over farm-raised. 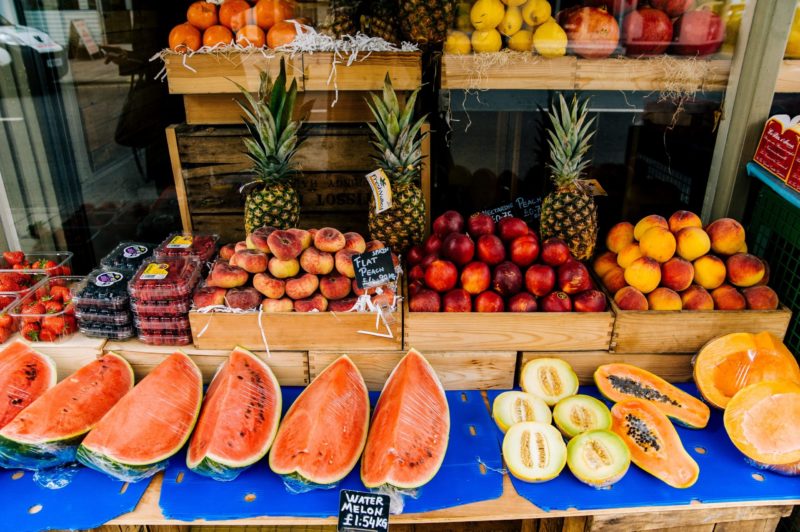 This one should be a no-brainer.

With their thick rinds, melons such as cantaloupes, honeydews, and watermelons do not have many issues with pests.

As a result, it makes little sense to spend more money on organic melons when pesticides aren’t a major problem. 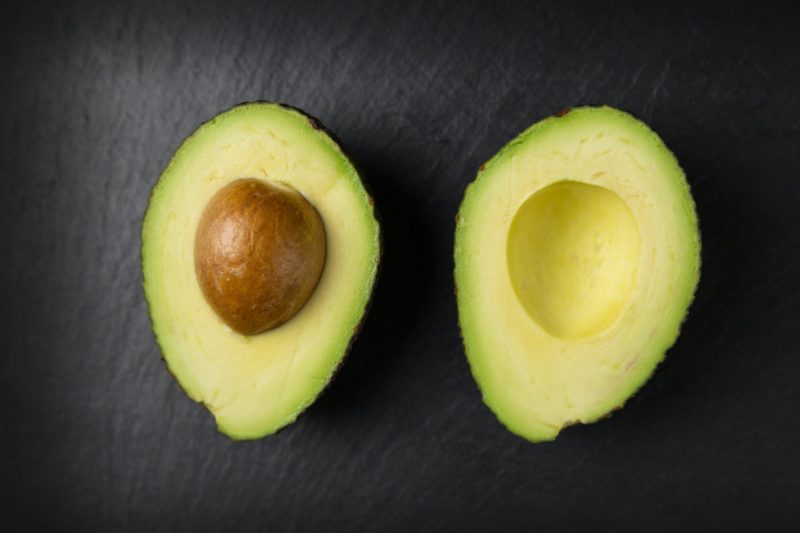 Guacamole lovers can breathe a sigh of relief.

“I worked with an avocado company that grew both conventional and organic and learned that avocados are only sprayed every seven years.”

Better stick with the regular avocados and save a few bucks. 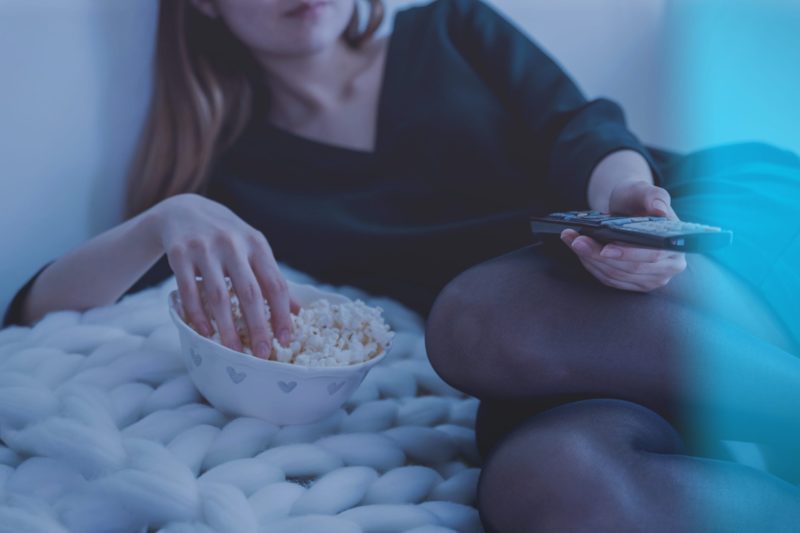 Few snacks can top a fresh bowl of hot popcorn.

But while you may think that eating organic popcorn is healthier, it is not worth the financial damage.

Corn has an extremely low level of pesticide residue, so don’t worry about going organic. 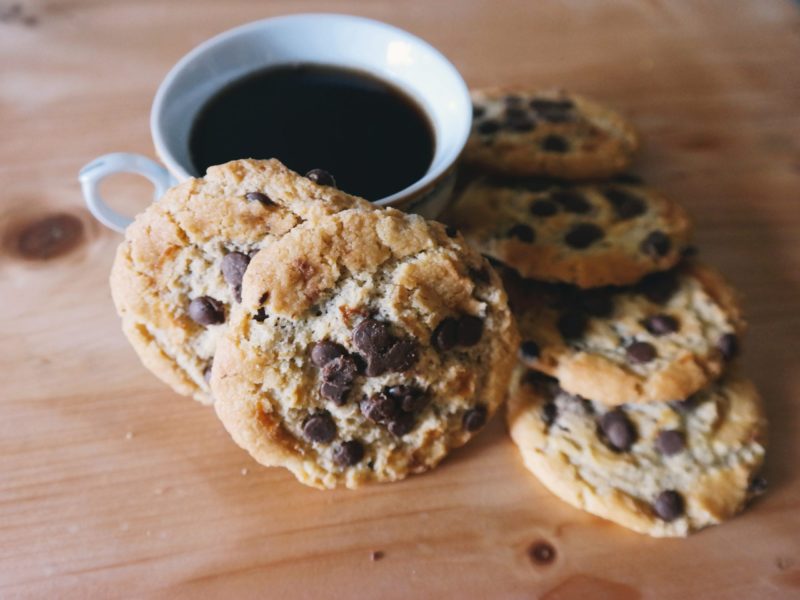 Is there really such a thing as healthy cookies?

While some people opt for organic versions, it makes little sense when you consider the amount of sugar and saturated fat they contain.

Remember: Just because something is organic does not make it healthy. 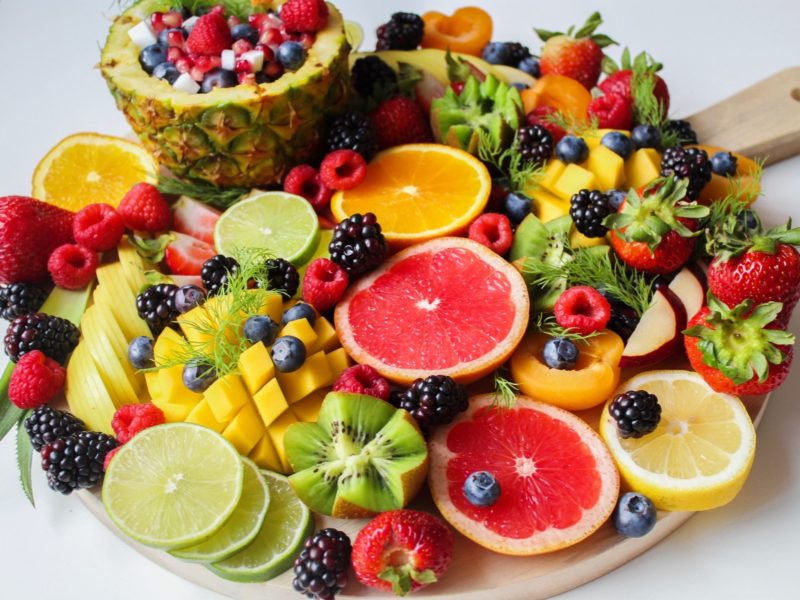 At least, in the case of citrus fruits.

So don’t waste your money on the organic versions when the “regular” ones will do just fine.

Do you buy organic foods? What makes them a better choice in your opinion?

Tell us more in the comments below!