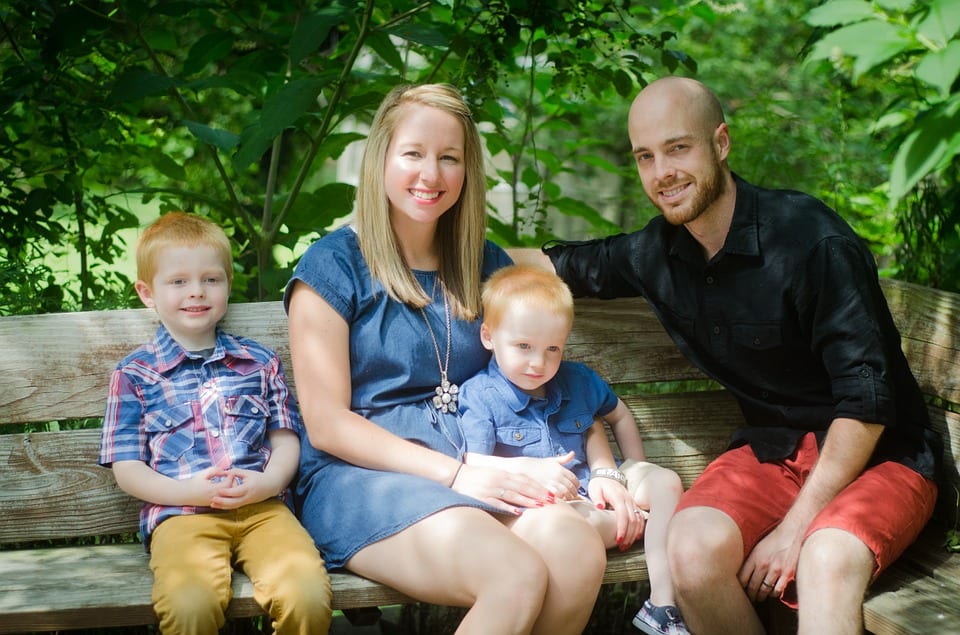 12+ People Reveal the Weirdest Quirks Their Families Have

I come from a big family so I get it: every family is weird and has their own particular quirks that don’t make much sense to anyone else.

In this AskReddit thread, people share the strangest quirks that their family shares.

“We always get each other cards for holidays and birthdays, but we make them the stupidest or most unrelated card possible. Like my mom gave me a card for my 18th birthday that was all about how she was proud of the strong black man that I had become… I’m white.

My mom had gallbladder surgery and me and my brother got her a bunch of “It’s a girl!” balloons. Lots of confused nurses asking us if we were looking for the maternity ward.

We also try to get weird things written on cakes. “Sorry About the Test Results” was one that we thought was hilarious. “It was only a mole.” was another. A lot of people don’t get it. I have tried extending it beyond my family. I got my friend a “Happy Bat Mitzvah” card for her wedding. She was really confused and told me that neither her or her husband were Jewish (they also weren’t turning 13).

However, in college I had an Australian roommate and he had to have his appendix removed. I pulled the same stunt and got him a bunch of “It’s a Boy” balloons. He said it was the funniest s*** he had ever seen. All those balloons and confused doctors and nurses.”

For quite a while, my large family found it highly entertaining to playfully slap each others’ butts. It was somewhere between football players’ “we swear this is manly” and “that actually kind of hurt a little”.

Well, we decided that fair warning was in order, so that we had a chance of evading. This consisted of clapping twice. Sometimes a fast clap, clap and tap in what felt like one smooth motion, but probably looked spectacularly ridiculous. Sometimes a slow, meaningful clap…clap… Wait for it… SLAP.

We started just randomly clapping twice without a clear shot, hoping the other person would forget about it by the time we had a chance. We had to set what amounted to a statute of limitations on the time from first clap to slap. 5 minutes, if I remember correctly.

By then, we’d clap just to watch our siblings jump. Endless entertainment. We still do it now and then. The oldest is over 40, youngest mid-twenties, and the next generation (17 down to infant) has no idea what to think of it.

I could probably think of dozens more, but this one came to mind first.”

“My brother and I were born in Scotland but immigrated to Canada at a young age. Neither of us have accents like our parents, but over time we have learned to imitate to perfection. Any time we are joking with my parents, mocking them or asking for something we use thick Scottish accents and slang. Also talk to our dog STRICTLY with an accent.”

“If we are all at home together we sit down twice a day for an hour to drink tea. At 10 am and 4 pm. The retirees do this every day.”

“My grandad was a very forceful character, and also a very bright man. Whenever anyone did anything smart he’d say “He/she got that from me.” He died ten years ago, but we still reference that when something good happens, but through osmosis it now has spread to non-blood relatives and inanimate objects. My cousin’s kid does a good drawing? Yup, got that from Opa Herman. My cousin’s wife gets promoted? Clearly thanks to Opa Herman. My car goes through the MoT no problem. Opa Herman!”

“Whenever we drop someone off at their house at night, we have them flicker on and off the front porch light to signal they are okay (in case of an intruder).

Edit: I realize this isn’t necessary effective. That’s why it’s more of a quirk or tradition.”

“Jeopardy every night. We always set it to record because sometimes we don’t have time to watch it when it airs. Now we don’t give the answer in the form of a question or keep score, it’s not that extreme, but the person that gets final jeopardy gets high fives. When I’m away at school my mom texts me the final jeopardy question so I still get to play a little when I’m away.”

“Once my younger sister stopped believing in Santa (around 15 years ago) my parents starting making our Christmas presents from dogs that we knew – our dog, our cousin’s dog, our neighbor’s dog.

I think on this particular Christmas Eve, Mum and Dad were delirious and thought it would be funny, and it has stuck. My parents now have 3 chickens and they do all our Christmas shopping each year, apparently.

Edit: to clarify – the presents were made out to be given from dogs we knew. They were none the wiser as to what they got us.”

“About 25 percent of my family has hearing loss, and can’t hear certain frequencies. So we are always yelling at each other.”

“When more guests arrive than expected, mom uses a secret code for me and dad, that is- FHB (Family Hold Back).

This is done so that we eat less, and the extra unexpected guests don’t run out of food.”

“Any time it is someones birthday we purposefully sing as badly as we can. It is hilarious. My mom usually ends up aggressively coughing because she thinks that is funnier than singing.”

“At Christmas we sniff the presents before opening them. I don’t know why and most of the time they just smell like wrapping paper. It’s been going on for over 20 years now.”

14. Put that in the Mctainer

“Until I was 23 I thought Tupperware was called “Mctainers” instead of containers. My parents still have never justified why they have always only called them that to the point I still slip up and call them Mctainers regularly.”

“We bring a sock monkey everywhere we go on vacation and take pictures of it in front of monuments, signs, etc. My mom is really the one keeping the tradition alive though.”