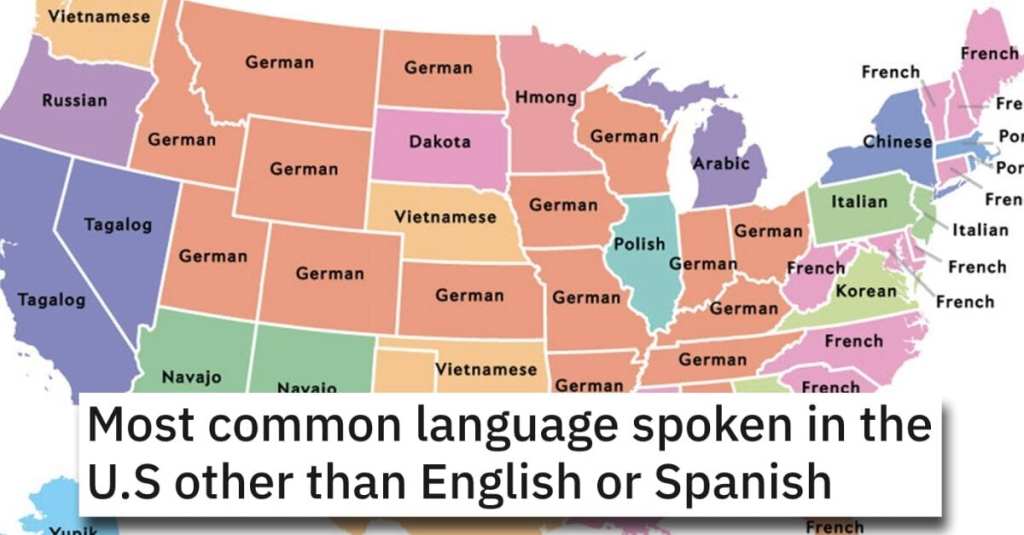 13 Interesting Maps That Might Change Your Perspective on Things

I’m gonna sound like a total nerd here, but I love maps!

I’ve enjoyed studying all kinds of maps from all different eras since I was young and that’s why the maps that folks post on a very cool Reddit page appeal to me in a major way.

And we think that these interesting maps might even change your perspective on a few things…let’s take a look!

1. Notice the one wayyyy out West?

[OC] Birthplaces of Every President of the United States from MapPorn

2. Do you know a lot of kids with these names?

Olivia is in the lead!

Most popular female baby name in 2019 by state from MapPorn

3. Who’s the most famous person from your state?

The Rock is living large in California.

4. This is very interesting.

Still a lot of German speakers out there, huh?

Most common language spoken in the U.S other than English or Spanish from MapPorn

Mine is similar to Sweden’s.

US States Renamed for Countries with Similar GDPs (2018) from MapPorn

It was and still is a real melting pot.

Revised: [OC] Map of the American Midwest in 1880 showing predominant ethnicity/nationality in each county from MapPorn

8. Wow! There are so many different groups.

Australia has a very interesting history. Look into it sometime.

10. A terrible year for major storms.

The Gulf Coast has been taking a beating in 2020.

2020 Atlantic Hurricane Season (Arguably the worst ever) from MapPorn

11. All kinds of different languages.

I did not know that!

Languages of the Indian subcontinent (no Maldives included) from MapPorn

12. Liam is running away with the competition.

Do you know a lot of kiddos with these names?

Most popular male baby name in 2019 by state from MapPorn

Do you know of any cool maps that we should check out?

If so, please share them with us in the comments. Thanks a lot!