Stage names are a fairly common thing. Unions won’t allow for repeats, so some people change names for that while others just want something with more *sizzle*.

Here are the real names of 13 well-known folks. They might surprise you…. 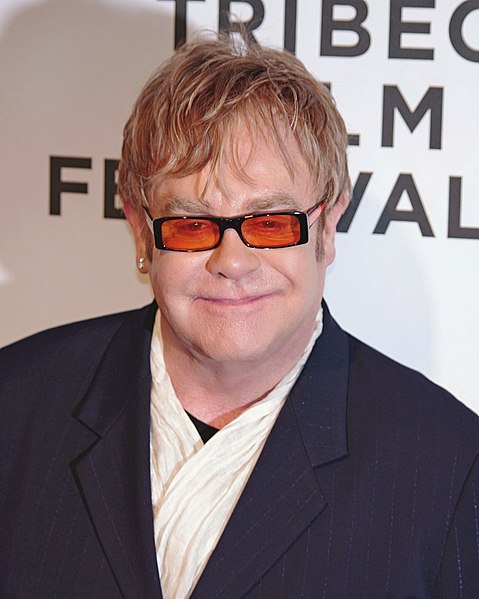 “Elton John” does have a much better ring to it.

Though if his ability to sell Coke-bottle goggles and 8-inch platforms is any indicator, I believe this dude could have pulled off just about any name.

Yeah, Juaquin Phoenix’s real last name was “Bottom,” which doesn’t mean too much, until you think about his dearly departed brother, whose name was… 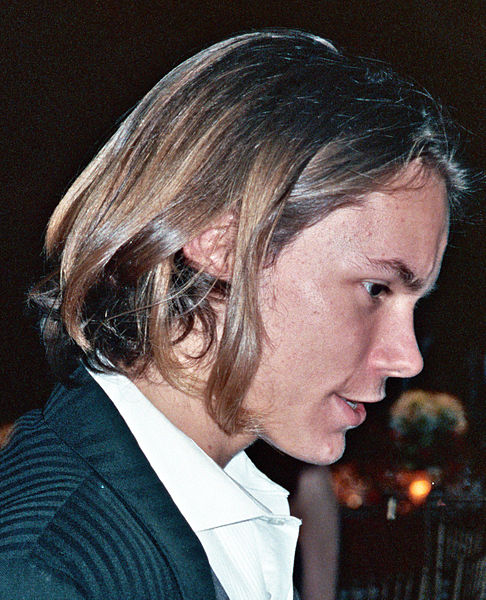 Yep. His name was River Bottom. 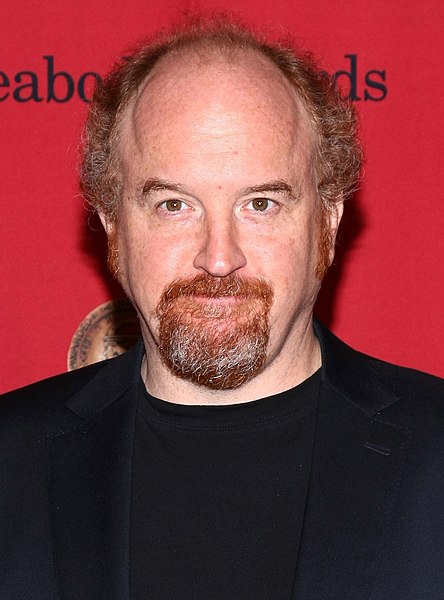 It’s pretty well known that Louis CK changed his name up to make it easier to pronounce, though he didn’t actually change the name.

It also looks good on a hat. 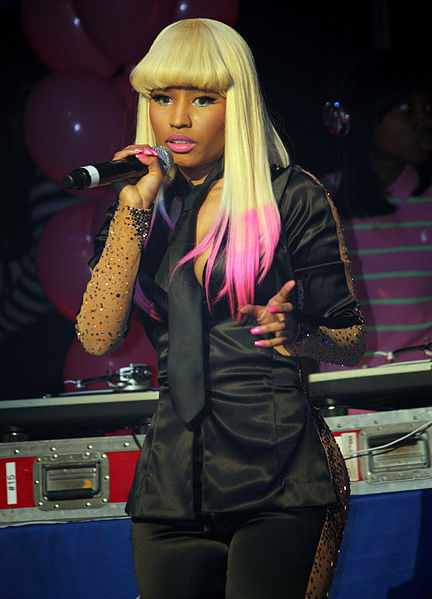 I don’t know… maybe it’s just me, but I think “Nicki Mirage” would have been a better choice.

I get why they went with “Minaj”.

Hey! It’s Nelly! That one makes sense. He just shortened his first name.

Perhaps she needed to re-brand after ditching the christian pop career she started under her given name and then moving into the breast and blue dye pop that made her famous?

Not much of a surprise here, either.

He took his nickname and added “Wonder”, because that will pretty much make any name cooler.

When your dad is a one-hit wonder based on a country line-dance gimmick, you end up with a name like “Destiny” or “Hope.”

In the case of Billy Ray Cyrus,  he went hardcore and doubled down with both. 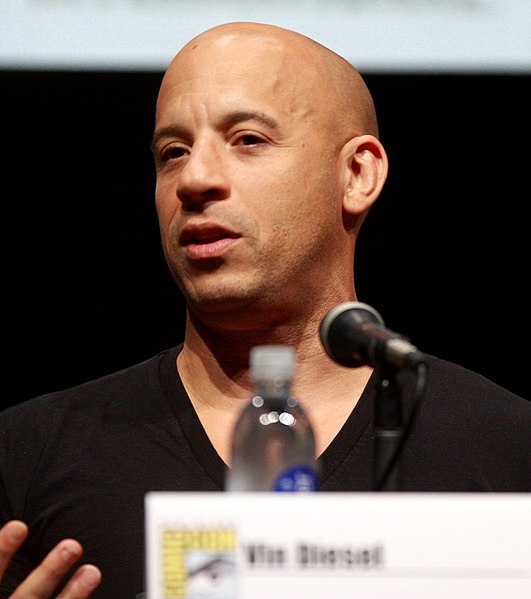 There are some claims out there that he used “Vincent” as a last name for a time.

It is his stepfather’s last name, so it makes sense.

There probably aren’t many people who can pull off a name like “Whoopi” – few would even try.

There also weren’t a lot of people who would have come out to see “Caryn Johnson”, so a name like “Whoopi” makes everything more exciting.

Of course you didn’t think “Lorde” was her real name (and there’s no way they would have put the above on an album cover).

Besides, maybe she didn’t want people to think she was related to Sinéad O’Connor because nothing compares.

I don’t know that I could blame any of the above for choosing their new monikers – they’re definitely serving them all well enough.