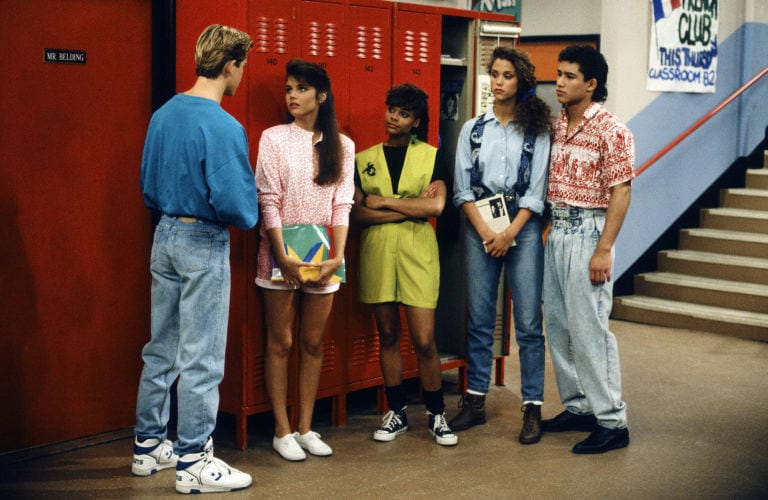 That said, I think most of you will be at least a little surprised by this crazy list of items that have been banned in schools.

Many dress codes, including this high school in Massachusetts, have been updated to exclude leggings and yoga pants as inappropriate and distracting. Sexist? You decide. 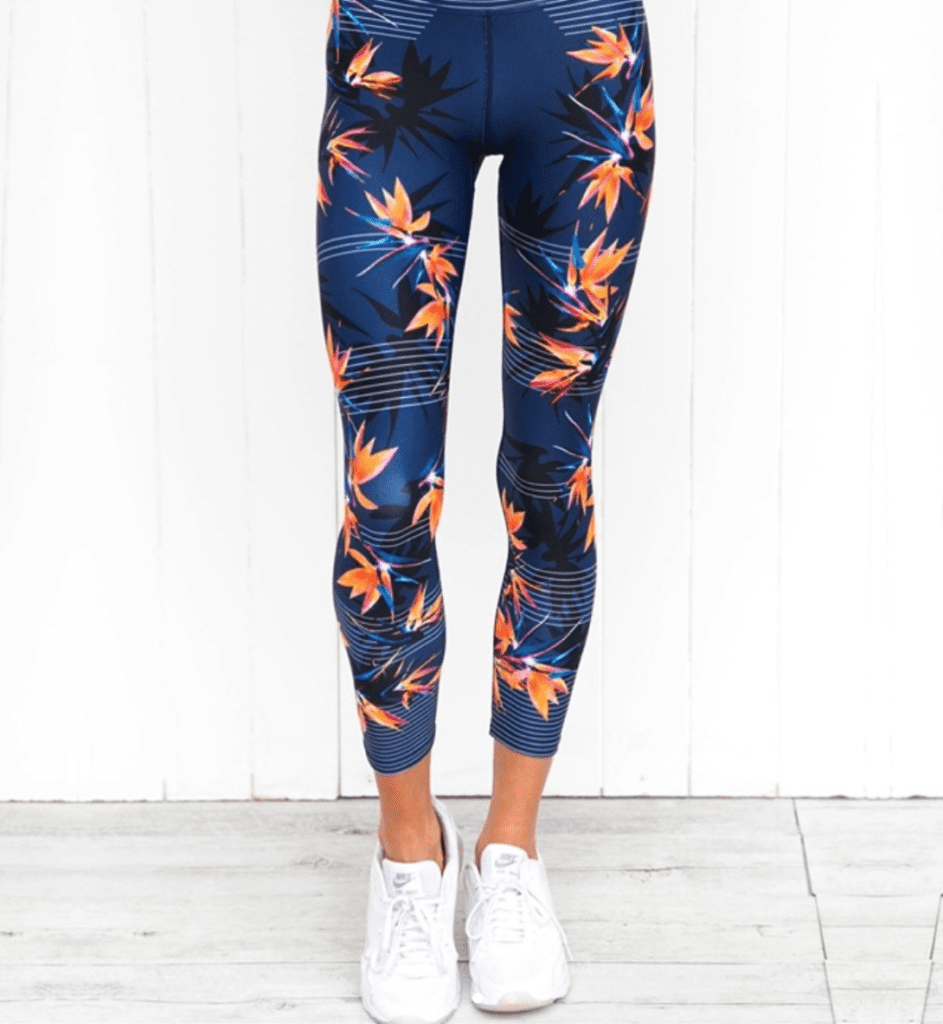 An Oregon school board decided that respecting all religious beliefs was more important than letting Christian students celebrate certain holidays in school.

A British school claims that students who don’t get invited will feel bad, which means that handing the invites out at school is “uninclusive and unkind.” 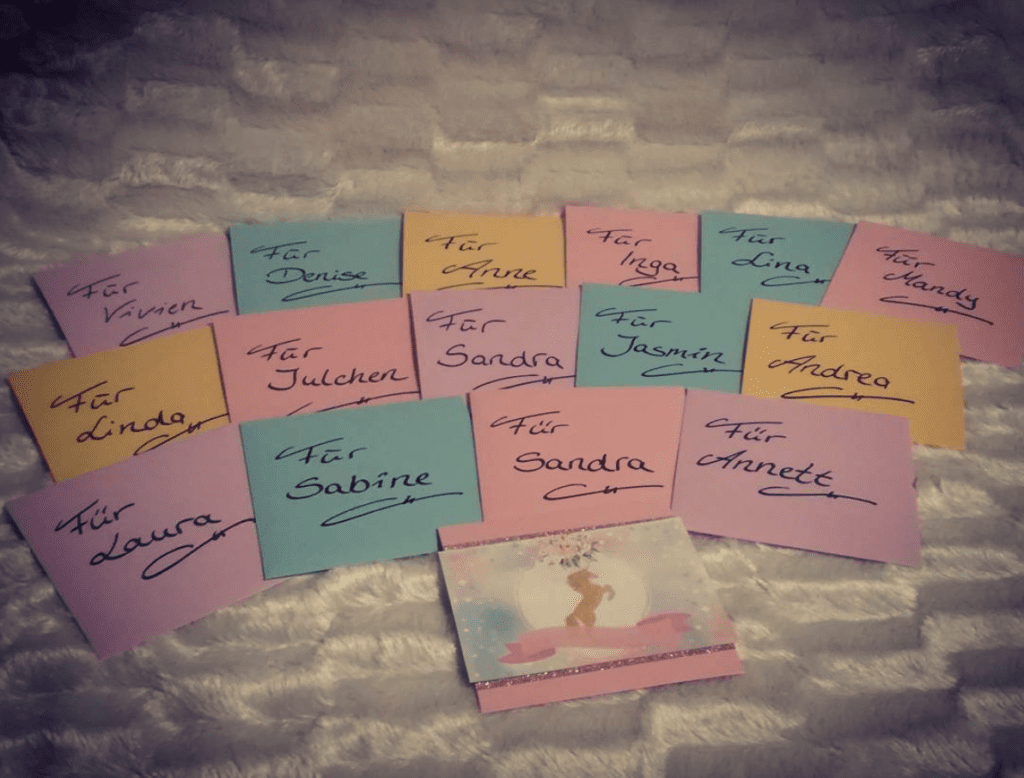 No, it’s not about germs in this Northampton elementary school. It’s because teachers are concerned that allowing the kids to hug will cause a lack of respect for others’ personal space.

Teachers in this southwest London school believe that it can be upsetting when a best friendship ends…so the kids aren’t allowed to have best friends at school.

Like yoga pants, some schools believe giant bow are a distraction. Sorry, girls. 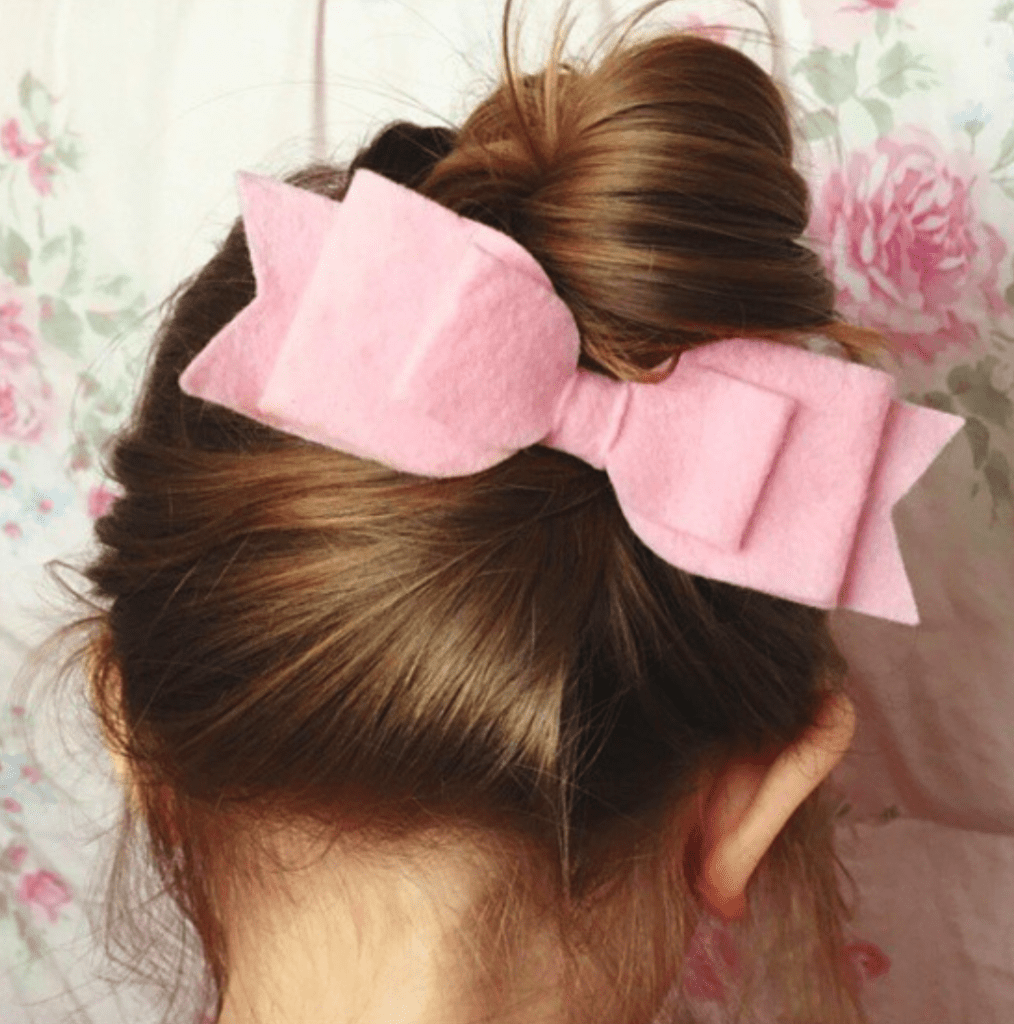 It’s not what you think – they can still use it in the bathroom. But some U.K. schools have banned using the tubes in craft projects for fear of germs. 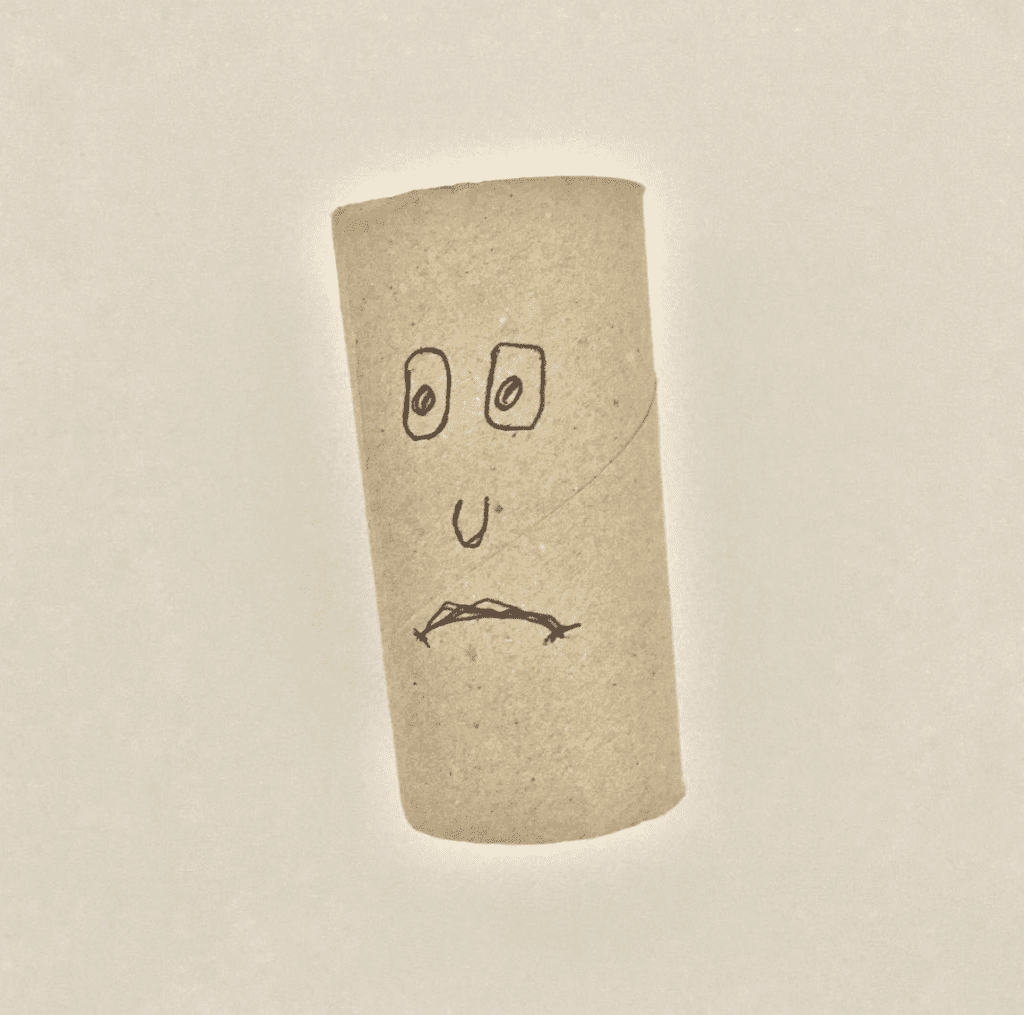 The teachers, not the kids. Because it’s all bold and upsetting and stuff. 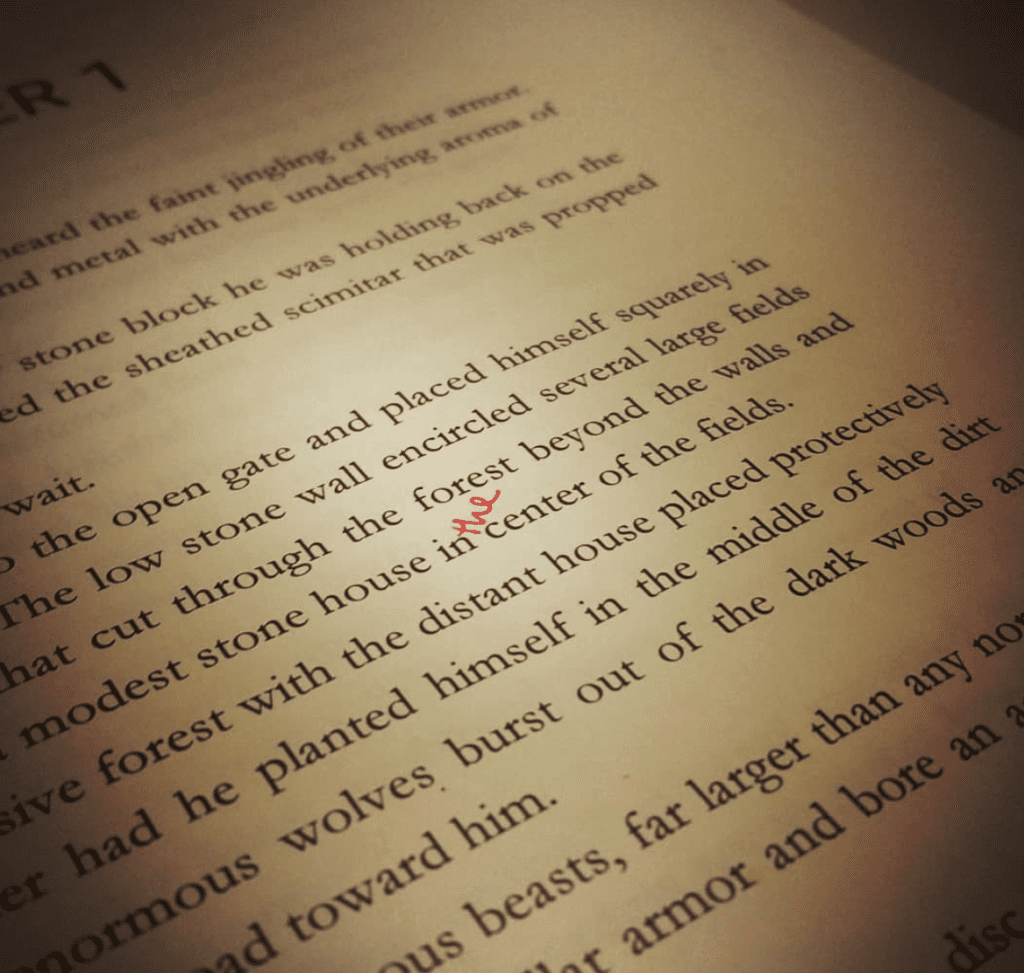 Schools started banning it 17 years ago in the U.S., claiming it’s aggressive and unsafe. I mean. Why did they think we liked it so much?

Some U.S. schools believe the game can cause both physical and emotional pain. Go figure.

When a British school banned shorts for boys during a heatwave, the students found a way around it – they wore the girls’ skirt uniform instead! 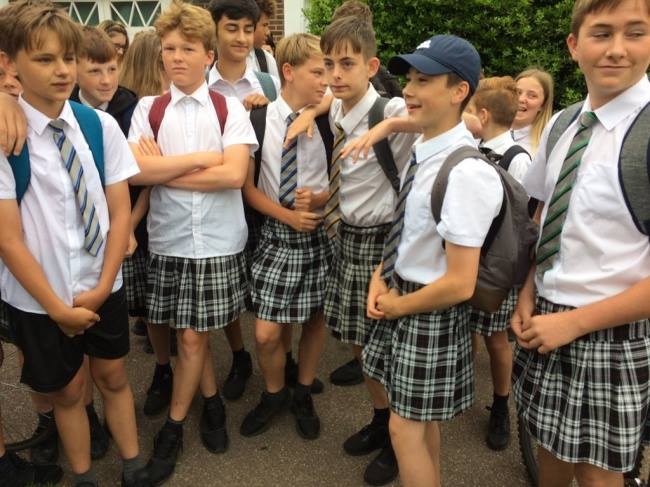 This American school realized girls were using their boots to hide cell phones, so it’s sneakers for everyone. 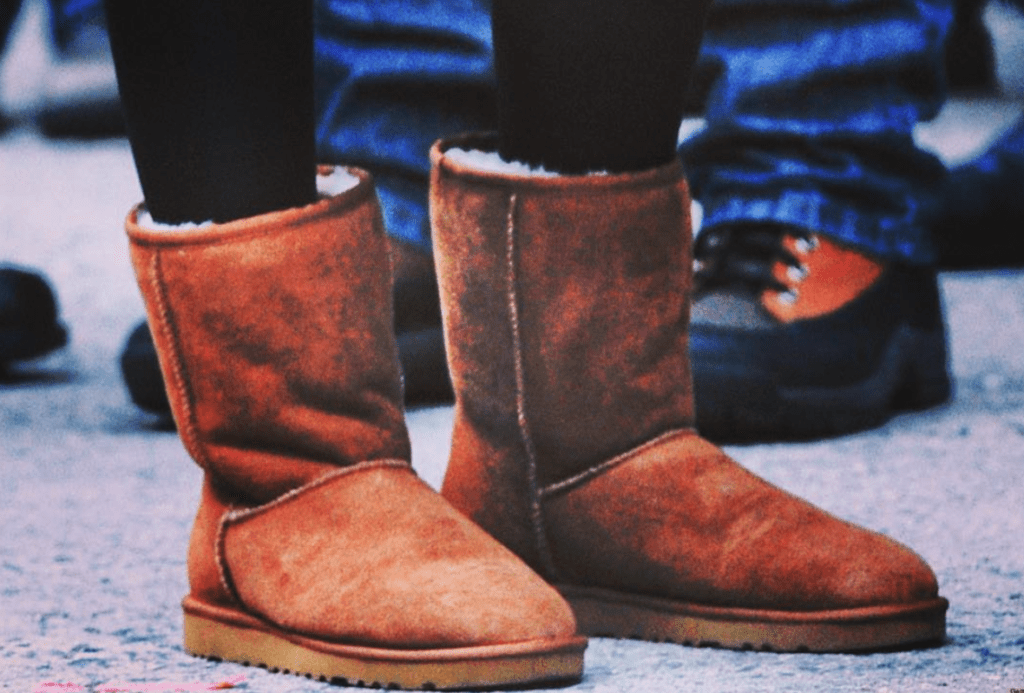 Hoodies are just another way to smuggle a smartphone, people. Get with the program. 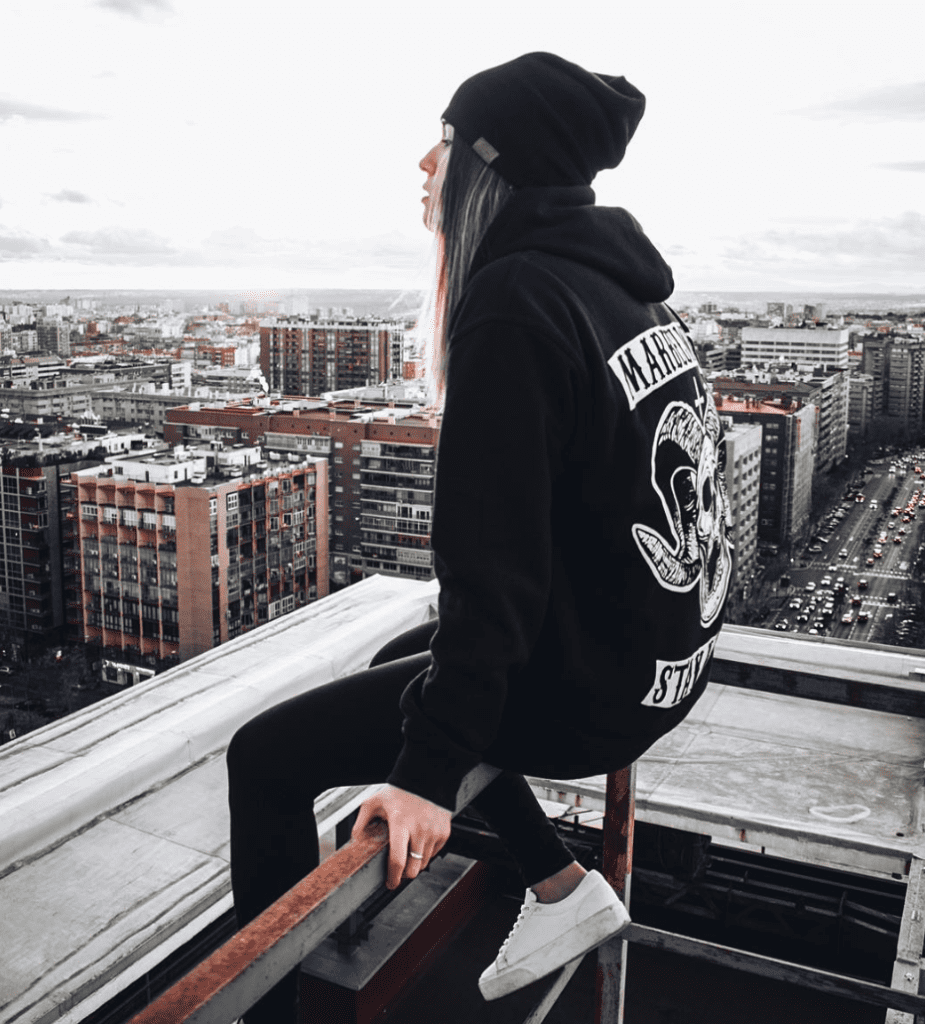 Here are some more gems from Did You Know!