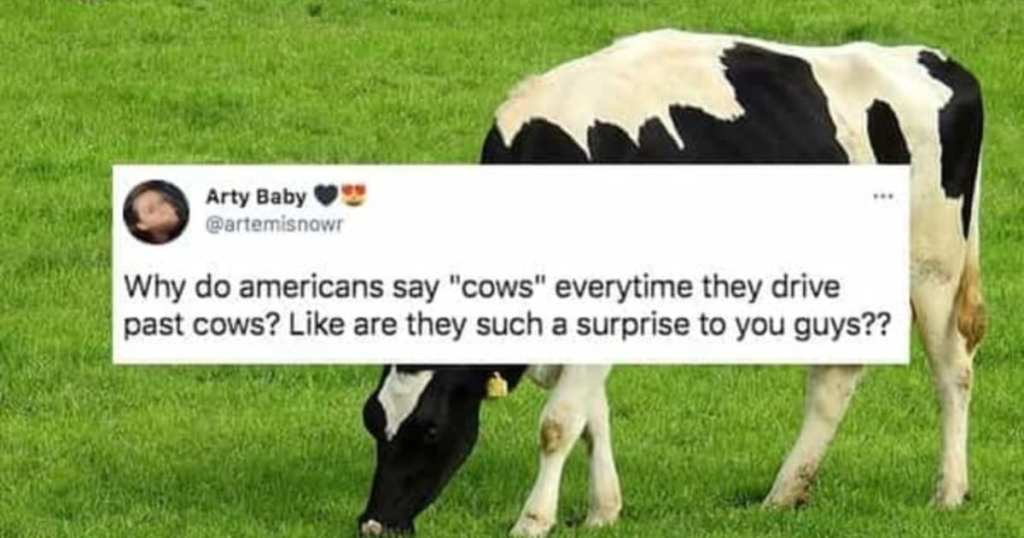 14 American Phrases That Confuse Absolutely Everyone Else

The thing about American dialect is that there isn’t just one. America is a pretty big place, with a hugely diverse population, and whose speech, idioms, and vocabulary changes when you cross state lines – never mind from north to south, east to west.

If Americans can’t even keep up with their own kitschy phrases, is it any wonder then that the rest of the world – even if they speak English – can’t figure these 14 out?

I say no, so let’s amuse ourselves, yeah?

The one that offends people, I guess.

13. We are legally obligated to point it out.

I have no idea why. It’s built in. 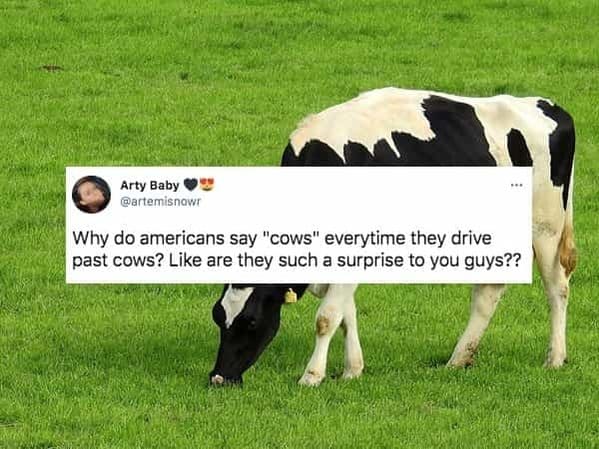 Unless you have a better suggestion.

9. I never really considered that.

I really think this is a nitpick. 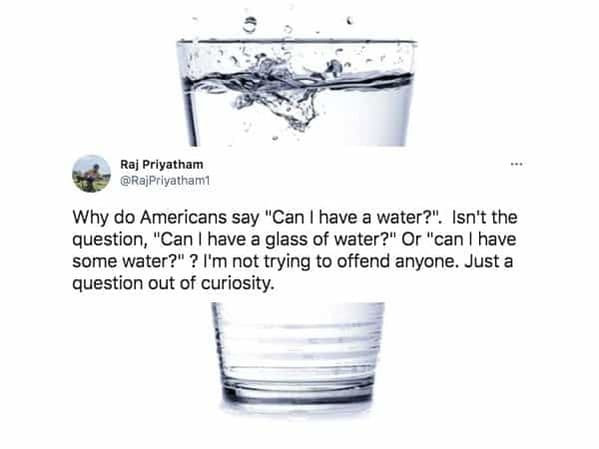 You’ve got to give us that. 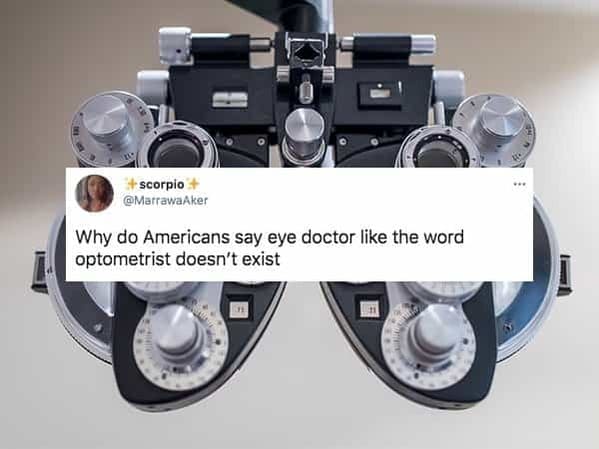 And everything is hard.

4. Because it’s short for gasoline?

3. I think we should look this up.

But in general everyone loves to bag on the French.

2. Because we’re quaint and adorable.

I should have thought that was obvious. 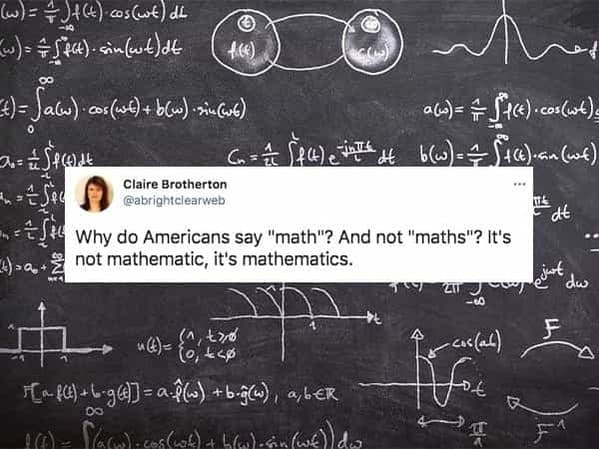 Some of these were new to me, a born-and-bred American.

Which of these had you scratching your head? Tell us in the comments!