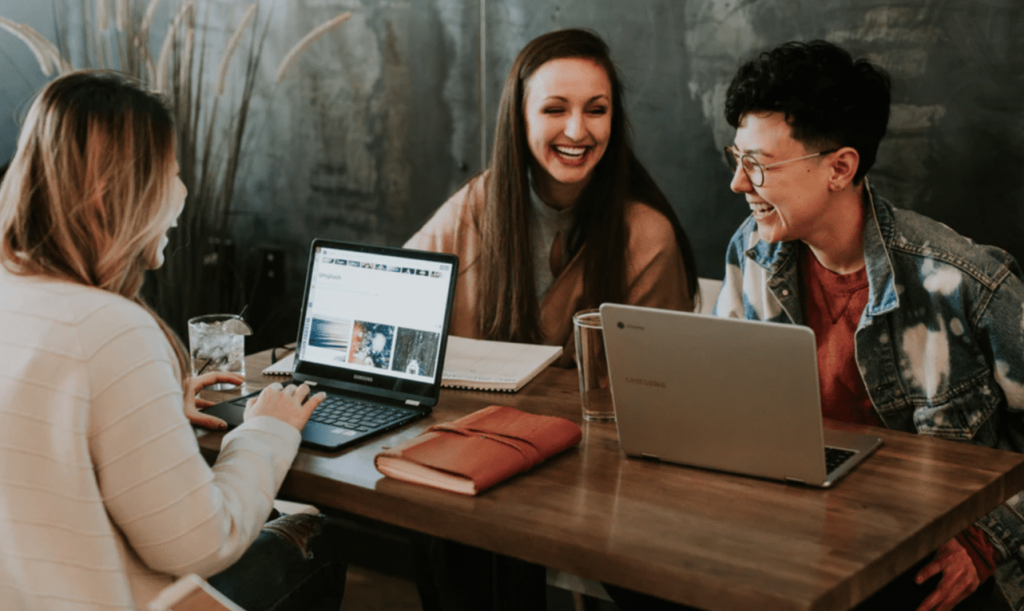 14 People Share Their Thoughts About a Four-Day Work Week

I know how I feel about this possibility…I love it!

Now, I don’t have a 9-5 job anymore like I did in the past, but if I did, I’d be all about working ten hours a day for four days a week instead of the standard five.

Here’s what folks on AskReddit had to say about the prospect of a four-day work week.

By the time I get the other things I need to do (grocery shopping, appointments, etc.) done, its Sunday night.

A 4 day work week might give me time to play the piano I bought to combat depression.”

“My company switched to 4 10 hour days. We are diesel technicians and work 7-5:30. Half of us work Monday through Thursday and the other half work Tuesday through Friday.

We have did this for over two years and we all love it. It is so nice to have a three day weekend every week. Another thing about it that is nice is if you doctors appointment or something I can make it on a Monday and don’t have to miss any work.

Plus I forgot to mention having a two month this helps out a ton. More time for me to be with my wife and daughter. And if there is a lot to do I can just come in on Monday and boom 10 hours of overtime.”

“Life would be that much better.

I would have somewhere around 50 extra days a year to do all the yard work and home projects that I don’t want to spend all weekend doing.”

“It’s great, don’t get me wrong, but if you have to work the full 40, it’s not as great as you might think. An extra 2 hours a day doesn’t sound like much, but it takes a while getting used to.

Especially when you are drained, and you still have a few hours left. On top of that, if you have a family and you got off at 5, now you’re getting off at 7. So if you have small children, that gives you roughly an hour with them a day before they go to bed, which has been a deal breaker for some coworkers in the past.

If you instead go in earlier, you now can’t be the one to take the kids to school. You miss out on after school sporting events. On top of that, you’re just generally more drained from going 120% for four days in a row.

I still think it’s worth it. But not by much.”

“I would gladly work 4 ten hour days to have an extra day off.

2 day weekends are too short. They’re gone just as soon as you start to feel comfortable.”

2 extra hours each shift is easily worth the 3 day weekend.

Feel like I actually get a break from work each week.”

All the evidence suggests it works, and the welfare benefits would be enormous.”

It’s adjusted his schedule so he wakes up at earlier hours on his days off, which gives him more day in his day, on top of already having an extra one.

I’m self-employed and I try to have all my work done by Friday’s, so we usually get 3 day weekends together, which also makes taking short trips easier without missing any work.

It also opens up a weekday for him to do certain things that have more limited hours on weekends like appointments and whatnot.”

“Given that we now have more people in the workforce and supposedly more “productivity” because of automation.

We ought to be dropping down to 32 hour weeks to compensate for the changes in our household structures.”

“In terms of climate change it’d be about 20% less CO2 emissions from commuters which is nice.

Not just commuting, but running a workplace.

Industrial jobs are the most obvious, but even an office building full of computers, lights, climate control, etc uses a lot of energy.”

“I would do some or all of the following:

Go to the doctor/dentist once in a while

Travel out of state more often.”

14. Wouldn’t work for everyone.

“It wouldn’t work for me.

I work at an animal hospital, open 7 days a week, and there’s not enough of us to go around.

And the company would never hire enough people to cover for a four day work week.”

What do you think about a 4-day work week?

Please share your thoughts with us in the comments!