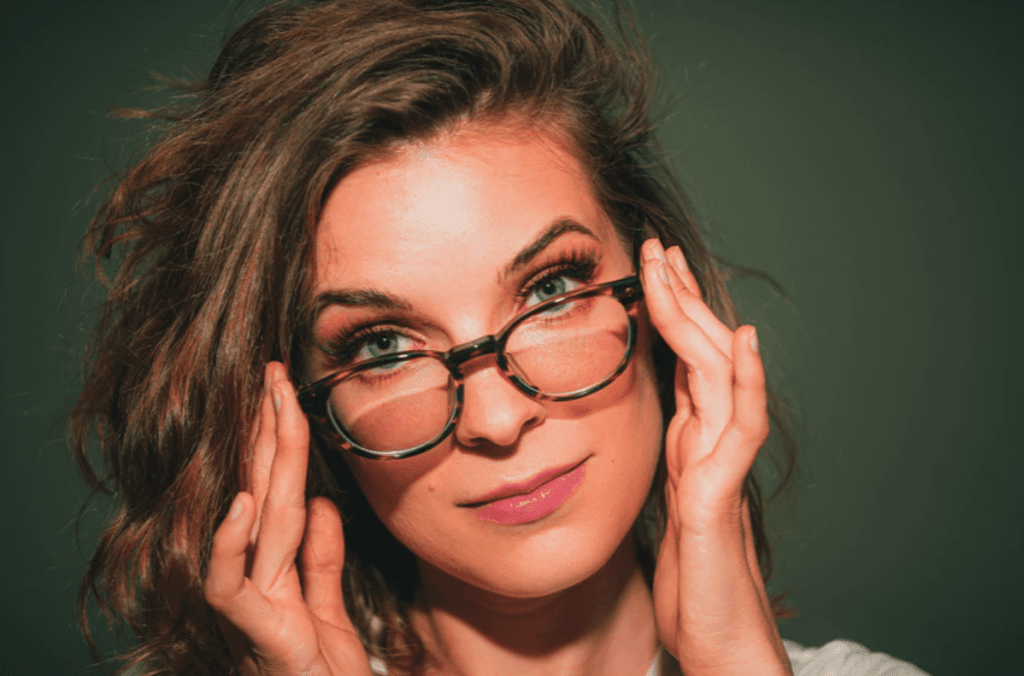 14 People Talk About Loopholes They Discovered and Exploited

You really never know when you’re gonna find a loophole.

It could be at your job, somewhere out in the business world, or maybe something completely random that you happen upon by accident.

But when people actually DO find loopholes…look out, because they’re gonna use ’em!

Here are some pretty interesting stories from AskReddit users about the loopholes they found AND used to their advantage.

“Microsoft used to have (still might for all I know) online training for videogame retailers in order to train store employees on current and upcoming products that they could sell.

The training gave points for each video and knowledge quiz you took, which could be exchanged for free games, computer hardware, store gift cards, etc.

By signing in under a random Gamestop store ID number (which was posted online), skipping the video, and brute forcing the knowledge quiz, was able to rack up a whole bunch of points and get several XBox games and simple computer hardware for essentially nothing.

Never worked a day of retail in my life.”

“The soda machine at a dorm I lived in had a weird glitch.

If you put in five cents more than the asking price and pushed the product select button, the machine would empty all of its change out at once.

But up to 5X for every dollar spent abroad.

I’ve been on a 6 year “holiday” abroad and they haven’t brought it up.”

“I was visiting a hospital on a daily basis for many weeks ( premature twin babies) but they didn’t do multi-use discounts. “There’s the hours you were here – pay up” type of thing. And it was costing something like £5 – £10 per day

Until a few days in I realized that the hospital had only recently appointed the car parking company and they haven’t yet installed the “arrival time” machine at the car park entrance but had only put a temporary machine in the Hospital lobby . . . . which you were meant to use on your arrival.

And from that day on I got my “arrival time” ticket when I was leaving and only paid minimum stay.”

“This pizza place local to us had a glitch in their online ordering service for a while. You could technically combine 2 deals of 50% off. One was 50% off for any XL pizza of an order that was normally $30 or more, and the other was 50% off on a XL Pizza, with two 2-liter drinks, wings, and cheese fries at regular price.

If you put both of these coupons in, you only paid for the wings, cheese fries and pop which would be about $18. With delivery charge + tax it would be about $25. Plus 2 Extra Large Pizzas for literally free.

Normally this would be $70+. Any other coupon you could not combine, but this one worked together for some reason. For some other reason it would mark 50% off 2x on each pizza.

We discovered this when we were ordering food the day we moved in. Feeding our friends that helped us move in. We thought it was a 1-time thing. Tried it a few weeks later and it worked. We did this at least once a month for the year or so we lived there.

We always gave the driver a $10-$20 tip and he knew what we were up to. The place never said anything about it for years. Eventually they updated their site a couple years ago, and we had moved out by then.”

“Had intermittent anemia in college that I was trying to improve.

But the blood work was about $100 each time.

I started donating blood and if I was too low they’d turn me away and I’d keep trying to up my iron.

If I was high enough, I got to donate to a good cause.

“Opened an Amex credit card and the introductory offer was 10% cash back in restaurants for the first year.

I worked for a sh*tty chain restaurant as a server, so I would just stack a few of my large cash tables and put them on my card, then pay it off every week.

“There was a summer where I got free chipotle all the time. I had a gift card that had like 2 dollars left on it. I hadn’t updated the app yet so it still had the “use my gift card and pay the rest in store”.

However either the computer at the store said I already paid the full amount ahead of time or I always came in during a time that they were swamped so no one ever asked me to pay.

They also never charged my gift card. I got away with it until the app made me update it.”

I found out that as long as you have a parent’s note, you could come in late unlimited times. The only restriction is that after 15 days missed for a class, you’d fail it.

So, at the beginning of the year I pressured my guidance counselor to move my two study periods to period 1/2 and a blowoff class (which I didn’t need the credit for) to period 3.

Came to school at 10-10:30am every day my senior year opposed to 7am. Extra 3 hours of sleep, bringing fast food into lunch, and avoiding the hectic metal detectors made it well worth.

Props to my grandma for writing 140 late notes for me at the start of the year. That my friends, is how you play the system.”

“The Starbucks subsidiary Teavana (now out of business) would let you use your Starbucks rewards (“stars” or whatever they’re called) to get loose tea by the ounce.

However, there was an error in their point-of-sale system that only deducted 1 reward point, no matter how many you spent in a given transaction.

My wife and I spent 32 rewards on a couple pounds of the most expensive loose tea they had. She checked her rewards balance the next day, and holy sh*t, she still had 31 reward points left.

So we drove to a different Teavana and got a bunch of loose tea from them, and then another, and then another. We were in Los Angeles, so there were a lot of Teavanas within driving distance.

At retail price, we took a thousand bucks or so of free tea off their hands before the loophole was closed.”

“My school had uniforms, it was kinda strict with those… but nowhere in the rules it stated that girls should wear the female uniform and boys the male uniform.

Sooooooo, I bought the male one and wore it. A lot of teachers wanted to give me detention, but when I went over the school rule book and sh*t, they had to stay steaming mad because I was not breaking any rules.

They assumed it was implied, but the only think stated was that the uniform was to be worn properly, be clean and fit well, but that’s it.

By the time I graduated, a lot of students were doing about the same sh*t I was.

That rule changed shortly after my generation went off to university. sorry kiddos, maybe you will find new loopholes to give the inspector an aneurism.”

McFlurries were like 4 bucks. All it is is ice cream in a cup with some shots of topping. They don’t even mix it.

So he built the deck right up against the house, but it doesn’t actually attach to the house, so he didn’t need a permit.

All he had to do was add a few extra posts under the side of the deck nearest the house.”

“Years ago, Burger King sold mugs that you could refill for free any time at all. With soda or even shakes.

My friends and I would bring a single mug, go in and get a chocolate shake, go back to the car to move the contents to another mug, go back in and repeat until all of us got free chocolate shakes.

We did this regularly for about two years of high school.”

In the comments, tell us about the various loopholes that you’ve discovered and exploited.