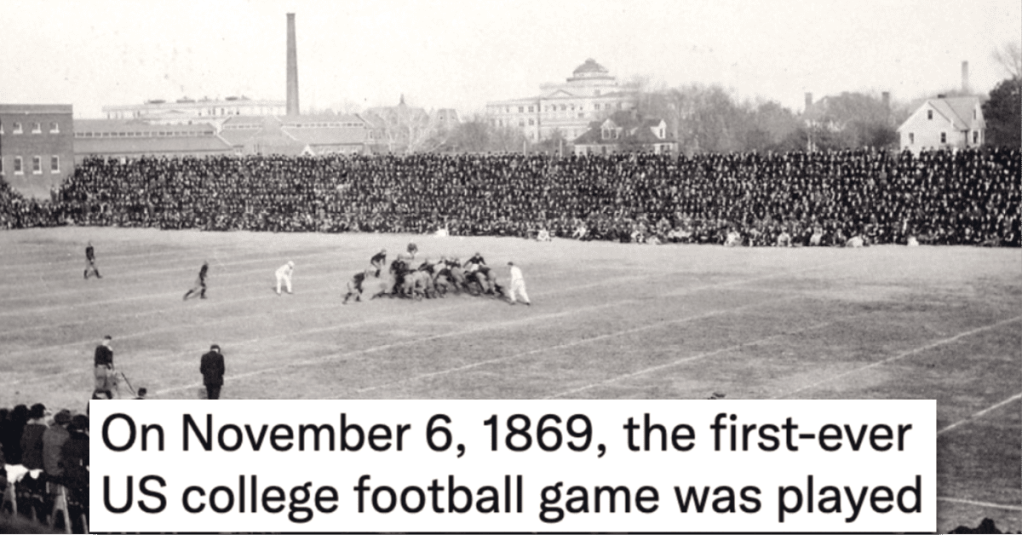 14 Random Facts That Will Capture Your Attention

Are random, interesting facts your thing?

Do they make you get all giddy inside because you feel like you’re actually using that brain of yours that’s rattling around inside your head?

Then you’re in luck today, my friends!

Because we have a heaping helping of cool facts that will grab your attention and make you think.

Bob the Builder had a fifth finger added to his hands by editors in Japan so viewers there wouldn’t think that the character was a member of the Yakuza, the feared Japanese organized crime group.

Yakuza members “cut off their little fingers as a sign they can be trusted and have strength of character.”

College football made its debut on November 6, 1869, in New Brunswick, New Jersey.

Rutgers and the College of New Jersey (later renamed Princeton) played in front of an audience of about 100 people and Rutgers won 6-4.

Flamingos eat with their heads upside down due to the structure of their beaks.

Flamingos have evolved in such a way that their top beaks act like the bottom beaks of other birds, and vice versa.

Cofounders Larry Page and Sergey Brin picked the name because their program analyzed the Internet’s “back links” to see how important different websites were and if and how it related to other sites.

Well, you probably didn’t know that it gets its name from the fact that its original recipe called for one pound each of four ingredients: eggs, flour, butter, and sugar.

Everyone has to start somewhere, right?

Walt Disney was no fan of the popular character Goofy

His biographer Neal Gabler said, Walt always **ted Goofy and he would’ve deep-sixed Goofy a long time ago if the studio didn’t need to make those movies to give ‘make work’ to so many of the animators. Boy, he h**ed Goofy.” 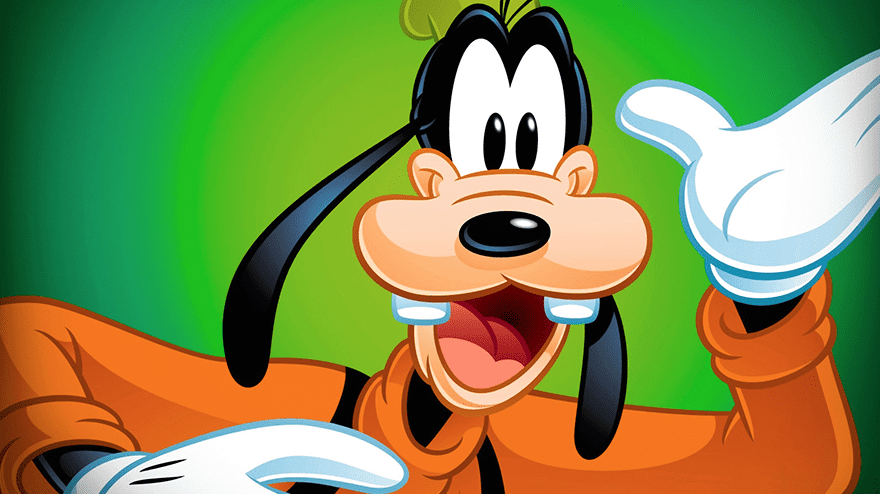 The annual Monkey Buffet Festival in Thailand sees the residents of Lopburi set out a feast for 3,000 long-tailed macaques.

The festival is a way for local residents to thank the monkeys for attracting tourists and their dollars to the town. Over four tons of fruit, vegetables, and treats are set out for the monkeys to feast on.

Those packages of shredded cheese you buy at the store usually contain cellulose.

It’s also called wood pulp or sawdust, and it’s included in the packaging to help the cheese from clumping.

Dr. Seuss (real name: Theodor Seuss Geisel) wrote his famous book Green Eggs and Ham because his publisher made a bet with him that he couldn’t write a book using only 50 words.

Read it again and you’ll see that he took that bet and he won! 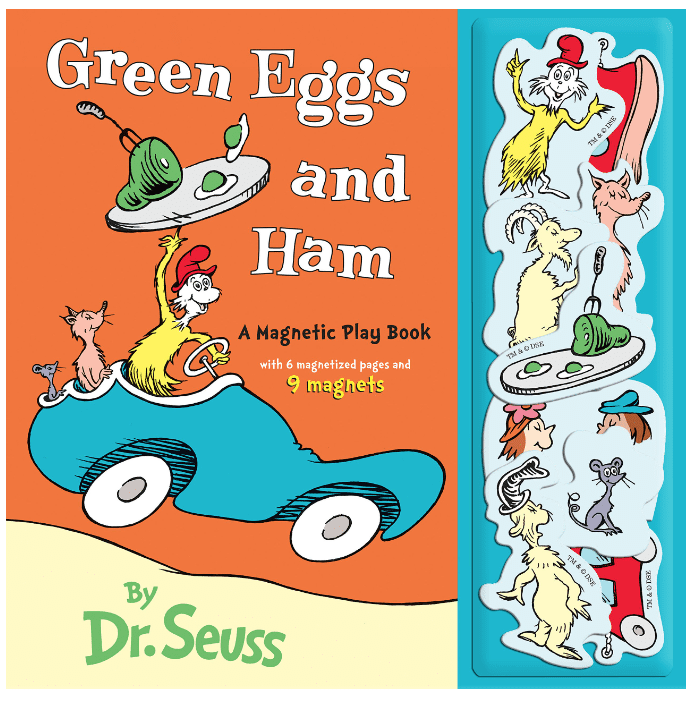 Before it was universally known as the Big Apple, New York City was briefly called the Big Orange.

The Dutch captured the city from the English in 1673 and called it New Orange to honor William III or Orange.

That didn’t last long, however, and the English took the city back a year later.

In the UK, Skittles contained carmine until 2015. Carmine is a red coloring that comes from the crushed abdomens of female beetles.

Are you hungry now…?

Be careful with those pistachios, my friends…

If raw pistachios are stored together in large quantities, they are known to spontaneously combust because of the chemical reactions that take place when they are ripening.

Actress Jennifer Lawrence learned to skin a squirrel for her role in the gritty 2010 film Winter’s Bone.

Lawrence said, “I should say it wasn’t real, for PETA—but screw PETA.”

PETA’s President Ingrid Newkirk said in response, “That was just a throwaway remark, and we have our bet on Jennifer ending up joining the ranks of other young celebrities like Natalie Portman, Lea Michele, and Kellan Lutz who are using their influence to help animals.”

Do you have any interesting facts floating around in your brain?

If so, please share some of them with us in the comments.