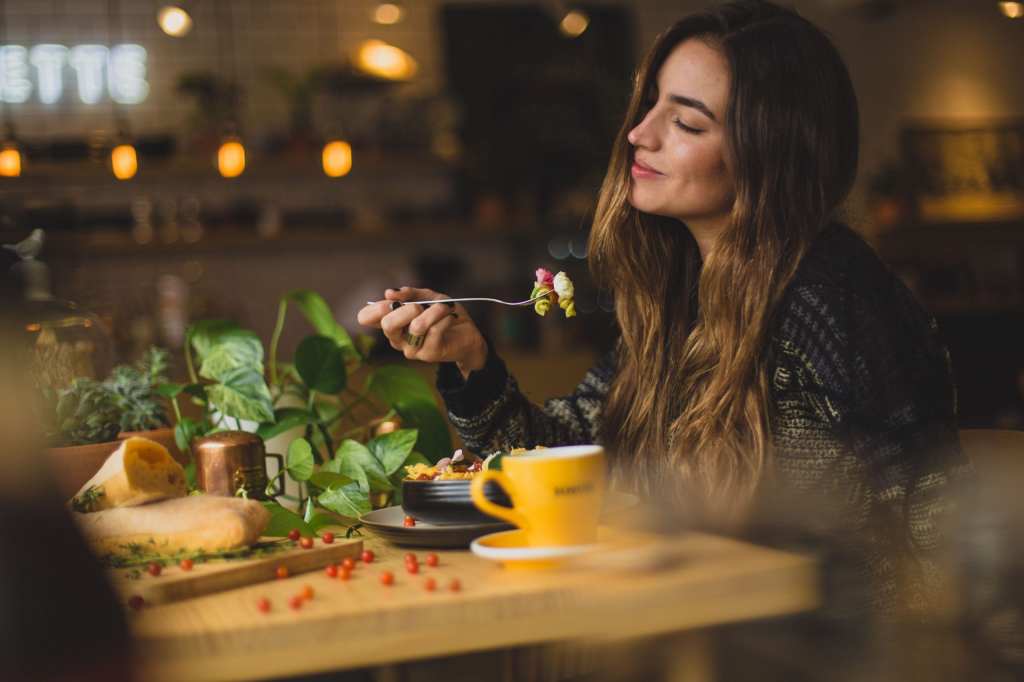 15 Chefs Share Red Flags to Look out for at Restaurants

It’s always nice to have some inside info about the food industry, especially when it comes to things to avoid like the plague.

In this AskReddit thread, chefs and other food service workers share the huge red flags to look out for when dining out.

“I worked as a server and occasional line cook for several years.

Number 1 red flag is the spouts on the soda fountain. Those things are one of the easiest things to clean in the entire place, so if they’re mildewy that kills my interest in eating there. I’m fine with a bit of mess elsewhere, especially in a high volume place since it will get messy over the course of the day. But those spouts take multiple days of no washing to get to a point where they are noticeably disgusting.”

“I went to brunch recently and the head chef/owner walked in the front door with an axe, walked through the dining area and into the kitchen where he proceeded to axe the walk-in cooler to shreds.

Not a chef but I think that’s a red flag.”

1- divorce your mind from the “bathroom is dirty” idea. Bathrooms are not always the responsibility of the kitchen and don’t necessarily reflect the state of the kitchen. Also, bathrooms see a lot of use so it being untidy (NOT covered in sh*t but paper on the floor, etc) isn’t uncommon, especially at peak hours. A clean bathroom is a sign of good management.

2- check the glassware and silverware, and plates. If they’re spotty there are two reasons. They’re not polished, or the system they are using isn’t being maintained. This is a good sign of very few f*cks being given in both the front and back of house.

3- If you have the opportunity to see the entrance to kitchen (from the outside) that should give you a clue about whether or not the kitchen staff is trained to take care of the premises. If there is a stack of empty boxes, bags of trash, litter then they don’t care. Pests and rodents eat anything. If you leave it out they learn where to be. Then they find how to get in.

4- A little harder, but the trained eye and experienced eater can learn a lot by what is in the menu. Some places use whatever processed product their main liner sells them (Sysco, US Foods, Aramark, etc) They might be clean and well run, but still shitty. I suggest looking for the local places over the chains, though this doesn’t always help.

5- server attire. Generally speaking, a well dressed staff means good service. It might not say anything about the food, but appearances count.

6- Are they busy? If they’re in the main part of town and not busy that should tell you alot.

Overall if your first experience doesn’t leave you satisfied (not WOW amazing, but good) then don’t go back.”

5. Don’t pay (as much) attention to bathrooms

“To you guys saying that the bathroom being disgusting is a sign of gross staff…please go work at a restaurant for a week. Unless you’re talking about non-busy hours, the bathroom is going to get super gross in a matter of minutes. I could not keep up with the public’s disgusting bathroom habits and still do the rest of my job, and I am a picky but fast cleaner. It was much easier to keep the kitchen and tables clean than the bathroom. For some reason, people think it’s okay to stop being a decent human being in public bathrooms.”

“When the menu has a large variety of options but they’re not closely related to each other or even the theme of the restaurant
Empty parking lots at peak times and an empty room
When front of the house or servers don’t know their menu
When it takes 10 minutes just to get water
Flies (Not gnats i’m talking about house flies)
Dirty menus, cups, and plates.”

“When I sit down at a bar I watch how the bartenders pour from their taps. If they stick the tap into the beer while they’re pouring I stick with a bottled beer.

I was taught very early on not to do that and having worked at a lot of places where I’ve seen the smegma of built up moldy, beer residue, dead fruit flies that comes out of those things when they’re cleaned, usually after many many months or years has passed in some cases…I’ll always pass on tap beer if I see that shit.

It’s an often under cleaned, uncovered, unwiped part of the bar and most people on the other side of the bar ever think twice. It’s also a sign that other things like their soda gun and ice well potentially being cleaned and sanitized properly. Not to mention their rags aren’t being swapped out and sanitized…the list goes on.

I don’t bitch at the bartender, I don’t make a scene, I just order a bottle because that isn’t being handled by that establishment other than when they open it.

Also, don’t get me started on staff snacking out of the garnish tray. Ugh.”

Oven chips. besides the fact oven chips are shit if they can’t be arsed to hand cut potatoes I don’t put much faith into the rest of the meal.

Anything that looks like a general piece of frozen food. Think chicken kieves, always look the same, shape size etc.

If anything comes out steaming hot that shouldn’t be hot. For example Jacket potato, if that comes out and it’s erupting with enough steam that the glass wear gets condensation, then it’s been zapped in the microwave.

Melted cheese which hasn’t got brown or burn marks on it (except on a burger) it;’s been microwaved instead of a flame.”

“Service can tell things on the restaurant. If you enter the restaurant and servers don’t pay attention to you, it can mean 2 things. They are too busy, or they are not motivated to work. If they are too busy, it means owner doesn’t want to hire more people, which means the owner wants to save money or does not pay attention to his place. If he wants to save money by not hiring enough, he will do so in kitchen. If they are not motivated to work, there are problems among staffs or they are not getting paid enough.”

“I don’t have a culinary degree, but I did spend 10 years of my life in professional kitchens.

If the front of house is bad, the back will be even worse. I consider the maitre d’ as simply the guy who greets me, not necessarily how I judge front of house.

You can only tell so much from polished silverware. That’s not hard to do and almost every place stays on top of it. Doing things like making sure there isn’t any dust on the bottles behind a bar, even the ones that hardly ever get used and need a ladder to reach, that takes real dedication and attention to detail.

Other sure signs of trouble at the bar is last night’s garnish. If your lime doesn’t look and feel like it was cut in the last hour, GTFO. Conversely, if they use the good Luxardo cherries instead of the day-glo red abominations, you’re probably at a place that gives a shit about ingredients in the kitchen as well.”

Stressed waiters/stressed chefs. More likely to make mistakes. If their uniform is dirty (and I don’t mean a small stain. I mean a stain that is at least several hours old. Bonus point if there’s more than one.)

You see waiters, or chefs scratching themselves, touching their face, any part of their body. I can guarantee you they are not suddenly rushing to the bathroom to clean their hands after every face pat.

A bit gross to look into, but the mop water, jfc. If you walk by a mop bucket that smells like death, it probably hasn’t been changed in several hours. If the table is sticky, but “clean,” it means they are reusing dirty water.

Smudges on cutlery/plates. For cleaning them, there’s a machine, but for wiping them down, there’s a human that does not give a f*ck.”

“At Italian restaurants, I look at the olive oil that’s given on the table. If it’s a light colored oil, then it’s not that great in quality and they’re cutting corners. It makes me wonder what other corners they’re cutting.”

13. Cleanliness is next to Godliness

“Waiter, not chef, but I agree with a lot I’ve read here.

General cleanliness – if they can’t keep the small things clean, they’re cutting corners everywhere with hygiene. A good restaurant keeps on top of that stuff. Maintenance – again relating to cutting corners, if items aren’t maintained, condiments and the like, then you can be sure that there are lapses elsewhere. Staff – this is an interesting one, but from experience if the staff don’t seem to work well, together or not, there’s a red flag that the restaurant isn’t being looked after properly, leading to issues with the first two.

There’s probably a bunch of other stuff I’ve missed. Truth be told, restaurant biz is usually high pressure, so everything, like cleaning, is done as quickly as possible. Often, that translates to poor quality. I usually go out with a skeptical eye because of what I’ve seen/heard. Some of it can be right dodgy…”

14. The smaller, the better

“Huge menus. Very few restaurants can do many things great…. And I dont want to go somewhere that does a lot of “okay” meals.”

“Chinese restaurant doesn’t have Chinese people working in it.”