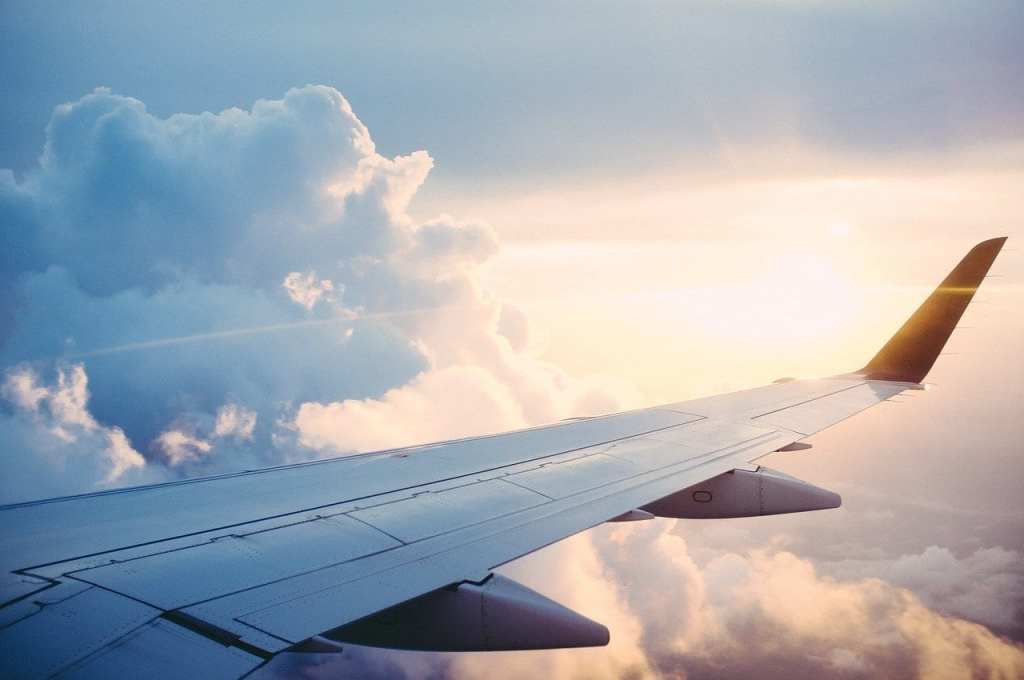 No matter what your job is, it likely requires some form of expertise, whether that’s how to wrangle a two-year-old or how to land a plane. When you’ve been in the same field for long enough, you start to take certain forms of expertise for granted. But when you try to talk about it to someone not in your field, it can sound like total gibberish.

Once in a while, experts give us a glimpse into their world in a way that actually makes sense. On AskReddit, a user asked: “What is common knowledge in your field, but if you told us, we would think you’re next level smart?” The answers are fascinating.

1. Bridges aren’t attached on both sides.

“Bridges aren’t fixed at both sides, they’re traditionally pinned on one side (with two big super-pins), and just rest unfixed at the other end.

This helps avoid additional stress as the bridge flexes during use and expands/contracts with temperature change.”

2. Airplanes are fixed with duct tape.

“Every airplane you’ve ever flown on or ever will fly on has cracks in the structure all over the place. It’s very very common. And to add insult to injury, if an exterior crack or hole is found that could compromise the integrity of some non critical area like the leading edge of the vertical stabilizer or some piece of engine housing, the standard procedure is to just put some fancy duct tape over it until they can get it in a maintenance hanger.

Oh and also in my personal experience every aircraft is also probably missing about 20 or so fasteners or screws without anyone knowing.

(But on the bright side so nobody freaks out, aircraft are also commonly way over engineered with several backup structures so no one failure can down a plane without another failure somewhere else.)”

3. People get hacked, not objects.

“Most hacking is about tricking the user, not the computer.”

“If I had a dollar for every time I’ve heard “My credit card got hacked!” I could retire early. No, your credit card didn’t get hacked. You got hacked when you gave your credit card to a stranger with a heavy accent because they told you they could lower all your interest rates to zero percent.”

4. How and when to pick roses.

“When buying roses for someone, give the head a gentle squeeze-if it’s fresh it will be firm. If it’s squishy, it’s no good.

Don’t get married near Valentine’s Day or Mother’s Day. The flowers will be twice as expensive and twice as shitty.

Lastly, florists don’t jack up the prices on red roses on v-day to mess with you. Our wholesalers raise the prices because they have to put so much energy into growing red roses that will bloom at the right time. We never really use them except v-day and maybe Christmas. So it’s really all the people out there ordering red roses that are driving up the price. I hate them personally. Red roses are like the Budweiser of flowers. Get your sweetie a shit load of tulips, or better yet a live plant. And baby’s breath smells like cat piss and dirty socks. Ask for wax flower, it smells like lemons.”

I could teach a complete novice the basics in 15 minutes.

It’s a scary thought, but on the other hand that means more people are being law abiding citizens and not breaking into your home.”

As a result, we believe that the reason a sore spot feels better when you rub it is because the signal from your touch beats the pain signal back to your central nervous system and thus “blocks out” pain.”

“Applications with login don’t actually store your password directly. If they are able to show you your password or send it by mail it is not safe.

What safe websites do instead is use a method called salting and hashing. This means doing a 1 way scrambling of your password and then save the scrambled value. When you try to login they take what you wrote in the password field and run it through the same scrambler. If this matches the stored password it means you typed in the correct password. This way if they get hacked or people get access to the database the stored passwords are useless.

Super trivial knowledge in programming and IT but most people I’ve talking to about this outside work have no idea.”

“If you’re getting bit by someone, quickly push or jerk the part of you that is being bitten in the direction of the bite and pull back.

The push back expands the jaw causing them to release for a second so you can pull yourself out of the bite.”

“There’s a tape stronger and more resilient than duct tape, that can be removed without leaving residue behind.

It’s more expensive than duct but it’s also better. You can get it on Amazon.”

10. How electronics get assembled.

“Assembly instructions are critical in every assembly manufacturing facility. You don’t just put people in assembly line and expect them to do basic process as fixing a single screw and make no mistake. Assembly process involves assembly sequence, ergonomics, locations of raw materials, location of tools, etc.

For example, if a person’s task is fix three screws on a single machine (a cellphone, for example), screws must be batched by threes so when the next machine arrives and the assembler notices a single screw left on his work station, he/she would realize he missed to fix one on the previous unit.

When a product arrives at the final inspection area and gets rejected for assembly mistake (e.g. missing screw, missing label, scratches, wrong parts installed), it’s the fault of the Process Engineer. You can’t blame a mistake to the assembly operator, you created the process wrong so a failure is always expected.

This is what you refer to as “fool proofing,” you design the process so that even a fool can’t mess it up.”

“Citrus helps cut the bite of liquor when mixing drinks (almost common knowledge) but softer citrus helps with stronger liquor. For example, orange juice or pineapple juice is better for cutting tequila or vodka shots instead of lime or lemon juice.

12. Why plane tickets go up in price while you browse.

“Airlines don’t raise their prices because they see you looking at a ticket in order to panic you into buying.

They use a system from the 70’s that requires you to take a seat out of inventory in order to see the price, and if you don’t buy, the seat doesn’t go back right away.

So if you check the same flight on 10 different sites looking for the lowest fare, there could be 10 seats that have been taken out of their inventory, which triggers an automatic price increase.

About half the time, if you just wait until the next day, the seats will go back into inventory and the price will go back down to what it originally was.”

13. Never rinse after you brush your teeth.

“That you shouldn’t rinse with water or mouthwash after brushing your teeth.

Just spit out Excess toothpaste and leave the rest so the fluoride remains in contact with your teeth for longer for protection.

“Movies are made in a schedule so you can save as much time and budget as possible.

The big scene are filmed later and the dialog first, usually.”

15. Collision coverage isn’t always worth it.

“I work in insurance. Sometimes I speak to people and I swear they’re hearing a foreign language.

But I guess the best answer to this question involves collision coverage. If you have a 10+ year old car that’s not financed it’s generally not worth it to keep collision on the car. It often doubles the price of your insurance (especially if you’re young) and in the event of an accident the car is likely going to be totaled out anyway.

Explaining this to people and showing them what they should be paying is akin to a miracle to some people.”

What did you think about all of this expert info? Learn anything new?

Let us know in the comments! Or share your expert info.