The Harry Potter spinoff series Fantastic Beasts and Where to Find Them may not have gained the popularity of the original (yet), but being that it is still part of the Potterverse, the stories and their leading man have generated plenty of buzz with the release of the second film.

If you’re into it (I am!) then you’re going to love these 15 fun Newt Scamander facts for your fact-bank!

He (and his brother) had a relationship with Leta Lestrange – you’ll likely recognize her surname from the Potter films, where Bellatrix Lestrange played a large role. What the connection means for Scamander (if anything) remains to be seen.

By the time Harry Potter arrived at Hogwarts, it was in its 52nd edition. Success! 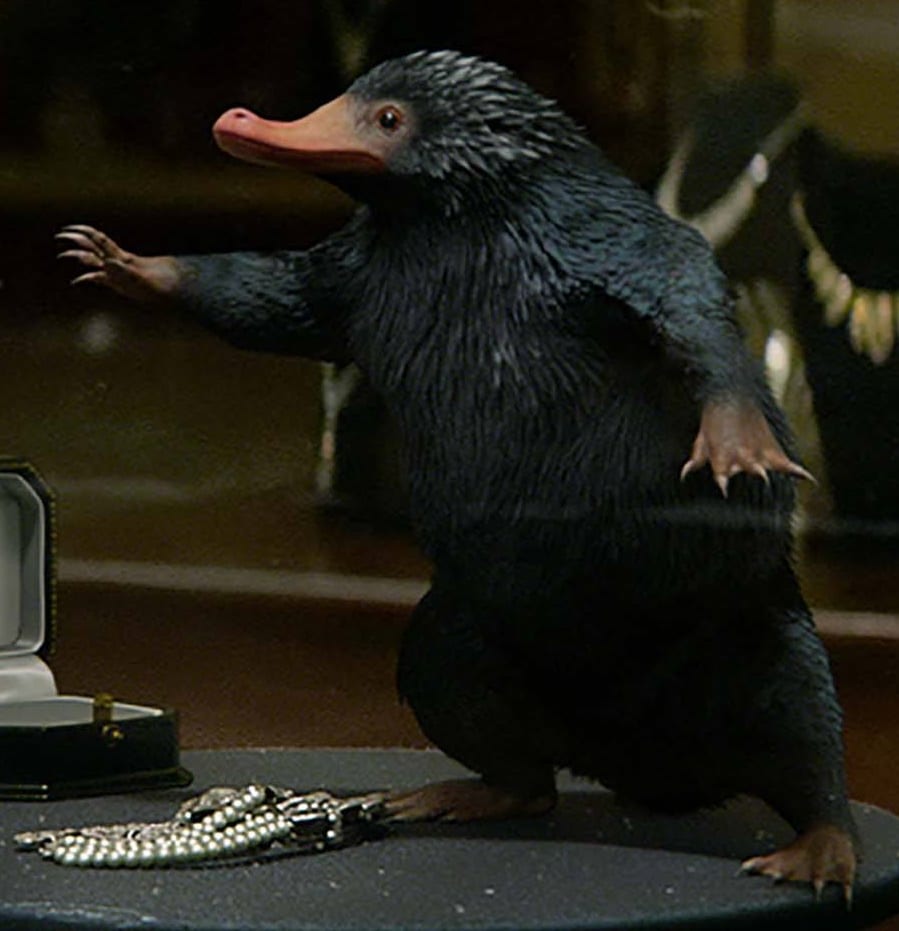 Newt is introduced to viewers while catching a niffler in a bank, but they appeared in the Potter films a few times – once when Hagrid brought them to class and another instance when the Weasley twins snuck them into Umbridge’s office as a prank. 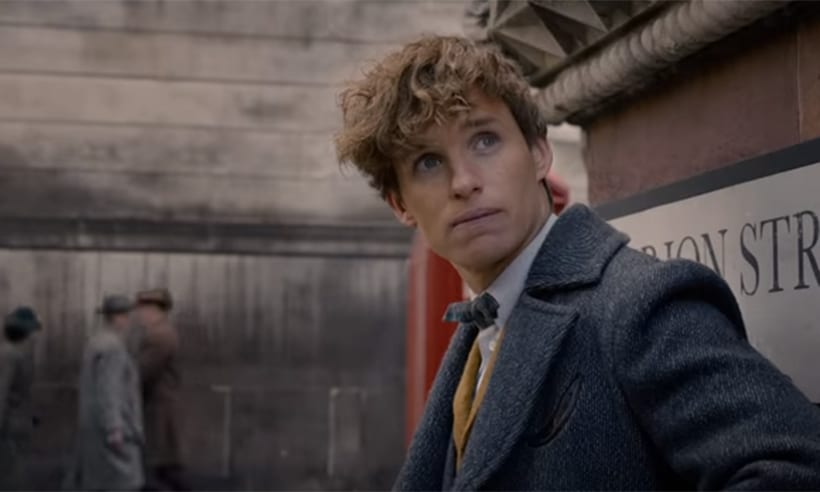 How do we know? He’s on a chocolate frog, just like the great Dumbledore.

The series states that Scamander and his wife, Porpentina Goldstein, are happily married (and still alive) in 2017. We can look forward to a happy ending in the romance department, at least! 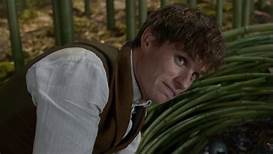 Perhaps you’ve guessed this after the most recent film, but Newt was something of a black sheep – even though his mother raised hippogriffs herself, she wasn’t keen on Newt’s choice of career. I guess she didn’t live long enough to see its success!

#9. His full name is quite a mouthful. 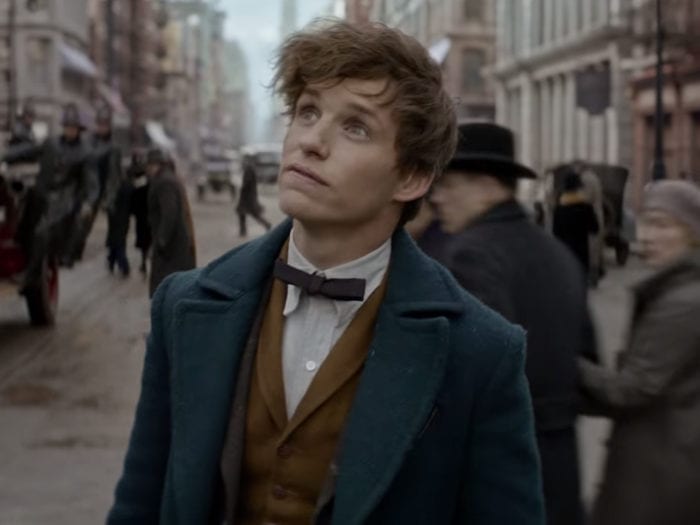 According to the website Pottermore, it’s Newton Artemis Fido Scamander.

#8. He’s one of the more famous members of the Hufflepuff house. 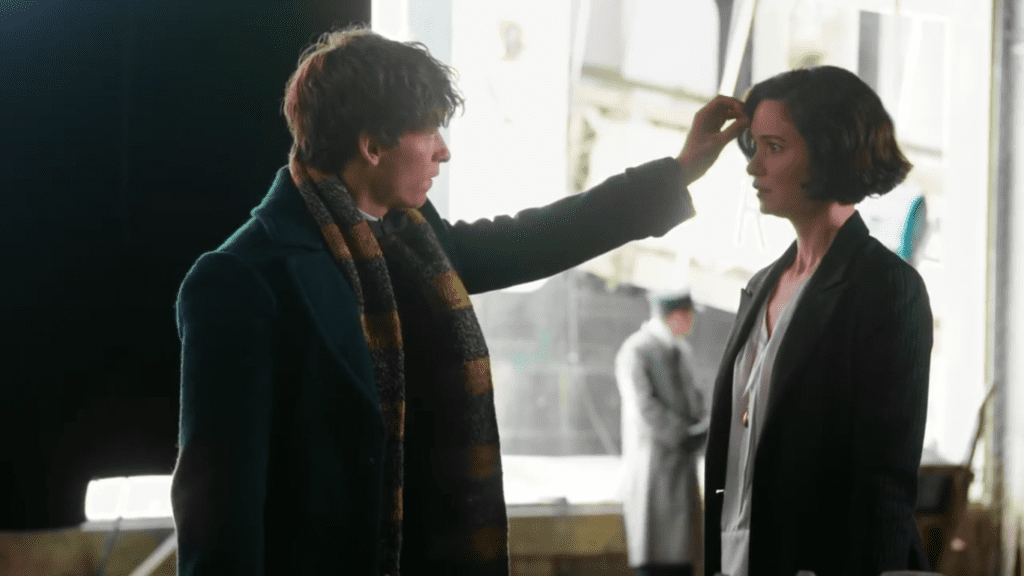 The movies all but confirmed this by giving him a black and yellow scarf. 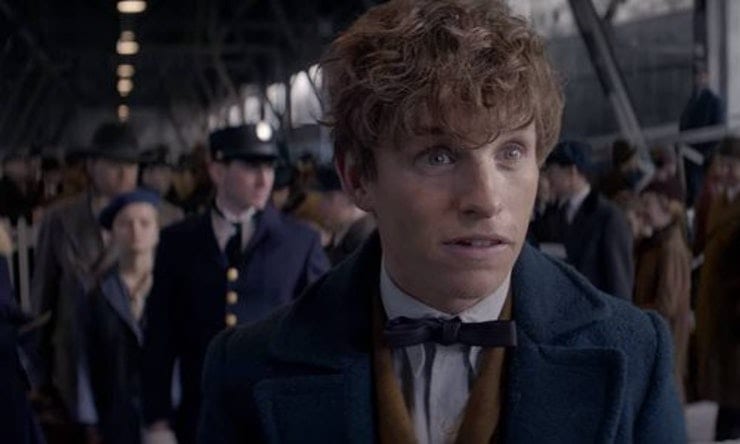 It’s a wig, and Redmayne styled it himself – often in the dark – to get that perfect unkempt look.

#6. His name has special meaning.

He was named for Sir Isaac Newton. Was he a wizard, too? Time will tell!

If you want to know why the travel restriction was so painful for Newt, it’s because his work required him to travel – he traversed 5 continents and over 100 countries to write Fantastic Beasts and Where to Find Them.

#4. Want to wish him a happy birthday?

#3. He and Hagrid probably would have been at odds.

Newt’s “proudest moment” was when he established a Ban on Experimental Breeding in 1965, something Hagrid played fast and loose with it in the Potter books.

In 1992, well into his aged years, he published A Children’s Anthology of Monsters. I can’t wait to get my hands on a copy of that!

#1. Newt and Hagrid did have something in common, though.

They were both expelled from Hogwarts, despite Dumbledore’s protests, after incidents involving magical creatures (and Slytherins who were actually at fault).

I don’t know about you, but I can’t wait for the next installment!