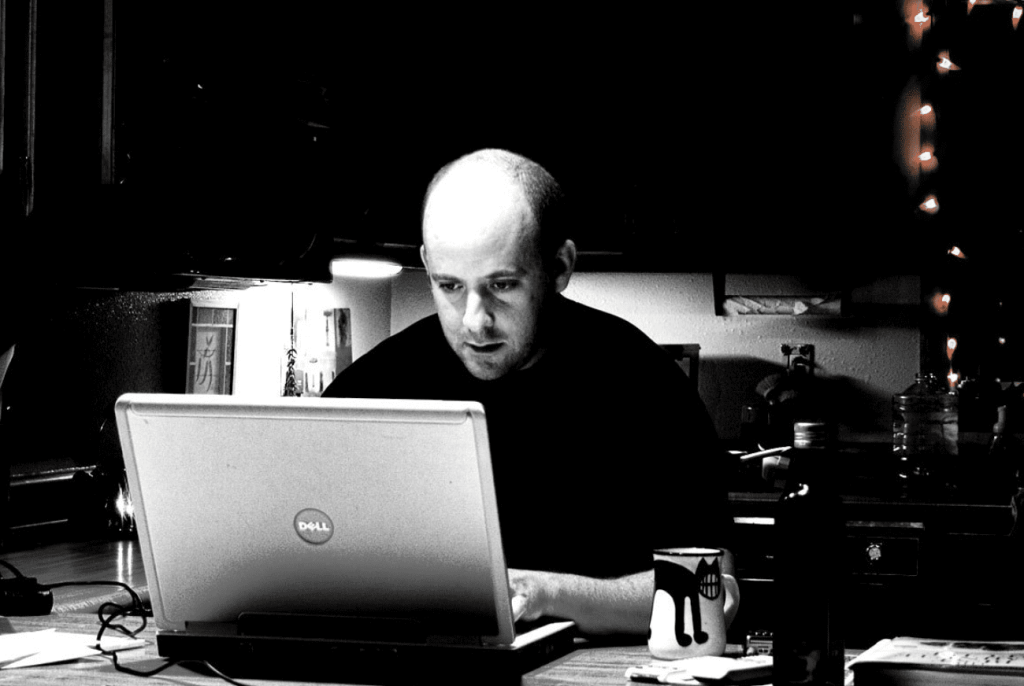 15 Funny Editorial Mistakes That People Made

Well, these are pretty embarrassing…

Hey, writers make mistakes. But if they have any values, they admit their errors, apologize, correct them, and move on. Here are some of the funniest and most interesting editorial mistakes and fails from the 2010s…

Yikes. The correction at the end of the op-ed is a lengthy one.? https://t.co/bGcdrIXtHN pic.twitter.com/I4Dr1oUglj

My story about @PeteButtigieg ends with him referring to the “failures of the Obama era.” That’s an inaccurate quote — the result of transcribing a noisy recording at a loud rally. His exact words were “failures of the old normal”

4. Wouldn’t want that to happen.

Lmao at this @nytimes correction pic.twitter.com/FfTYUnp1dT

7. Don’t say that to Kansas Citians.

This might be the funniest correction I've ever seen. https://t.co/LlT5ELQTph pic.twitter.com/5GnEOVv2uc

Still the funniest correction, ever. ? pic.twitter.com/8UnDNEK02K

this is the funniest correction to a story I have ever seen pic.twitter.com/yasvWdHim7

A most excellent celebrity name misspelling in the WSJ pic.twitter.com/FpOllQrvtE

15. How many of you have made this mistake?

But, like I said: admit it, fix it, apologize, move on.

Unlike some folks in government and media, these people all admitted their mistakes. Imagine that!?!?