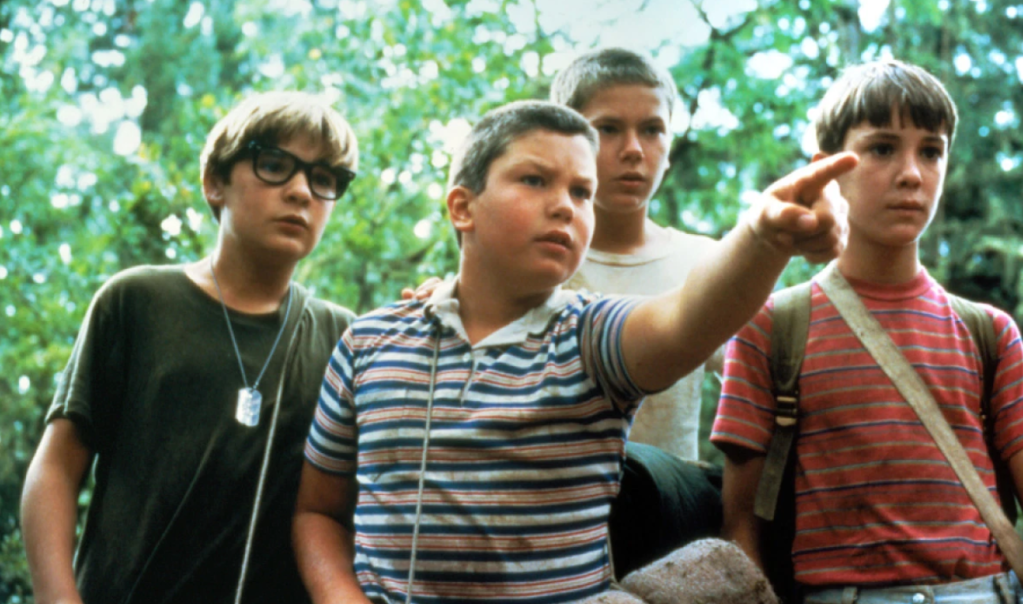 Nothing beats a good coming-of-age movie. NOTHING.

Actually, maybe they’re tied with horror movies in my book, but that means a heck of a lot.

I have some favorites of my own I’d like to rattle off: This Boy’s Life, Stand by Me, Heaven Help Us, Mischief, The Monster Squad to name just a few. But let’s be real – the list goes on and on.

These recommendations come to us from the Buzzfeed Community.

“It may be an adaptation of a Stephen King novella but the movie is just beautiful. I love how those friendships shaped their lives and helped them realize what they were trying to do was actually just really sad and depressing. It’s definitely something I recommend to everyone.”

2. The Edge of Seventeen

“Watching it when I was 16/17 really helped me because how Nadine felt was exactly what I went through. Being 17 is awkward and you’re unsure of everything and you feel like the world might end. Even though I just graduated high school, I’m still going through the motions but it’s good to feel like you aren’t alone.”

“The Way, Way Back has it all! A great cast, great soundtrack, and the best coming-of-age story I’ve seen from a film in a long time. The main character, Duncan, is all of us as awkward teenagers and we get to see him come into his own in the most realistic way — AKA without a major character death or similarly scarring event.”

“I’ve watched Now and Then probably 20 times. It shows that everyone is going to grow up on their own path, but that doesn’t mean you still can’t be friends. It also makes me wish I grew up in a time without cellphones and internet.”

“It forever holds a special place in my heart and helped me see it was OK to be me.”

“It makes you laugh, makes you cry, makes you want to call your mom. I’ve never felt more represented by any character than I did by Lady Bird. This movie literally changed my life.”

7. Akeelah and the Bee

“It’s about an 11-year-old girl in South LA who dreams of making it the National Spelling Bee despite her mom’s objections.”

“I relate because I’m really tall and I feel lonely a lot.”

“It stars a 14-year-old Reese Witherspoon and it’s a beautiful coming-of-age film set in rural Louisiana in the ’50s, and the locations used and score are gorgeous. Plus the movie itself is heartbreaking.”

“I wanted to be Baby so bad, I had my mom buy me white Keds and perm my hair. I know every single line from that movie. The resort where the film is set has Dirty Dancing weekends, I think I gotta find my Johnny and go.”

“It’s a super dark and dramatically depressing story about tweens growing up in a New York suburb. The lesson at the end is so powerful it just makes you break down and cry. It’s hard to watch some stuff, but it’s truly what happens in places like that and everywhere for that matter.”

“Winona Ryder as Charlotte, an awkward teenage girl growing up in the ’60s, shares the perfect coming-of-age story. Her inner dialogue is GOLD. Cher plays her glamorous eccentric mother and young Christina Ricci is so cute as her little sister. So classic.”

“My mom will tell you when I was a little girl and home sick from school for a few days, I would watch it, rewind it, and watch it all over again! She said I would repeat the words.”

“Ferris Bueller’s Day Off is another John Hughes masterpiece that shows that sometimes you just need to have fun, otherwise you could miss the best things in life.”