15 of the Most Unexpected Movie Deaths in History

First off, this post is obviously full of MAJOR SPOILERS so read at your own risk!

I’m a total film buff. Before I had my son, I would go to the movies at least once a week, and my collection at home is comprised of as many classics and nostalgic films from my 80s and 90s childhood, so I definitely could have guessed some – but not all – of these. 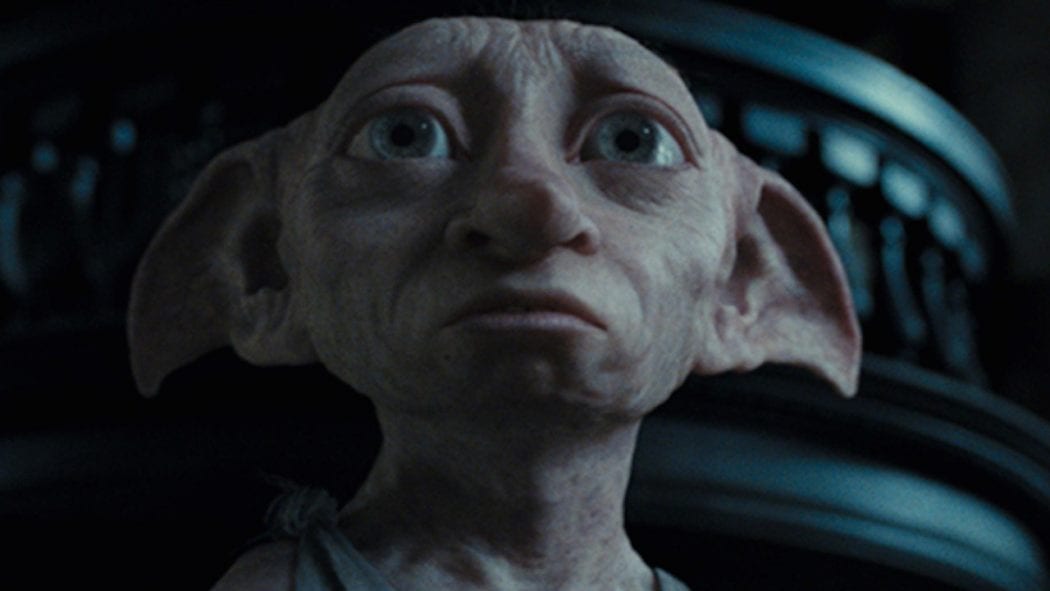 If this didn’t shock you and devastate you, I don’t even know what to say.

This was a crazy and dark plot twist for a children’s movie.

It seemed that, after all Forrest had been through, he should have earned a happier ending. 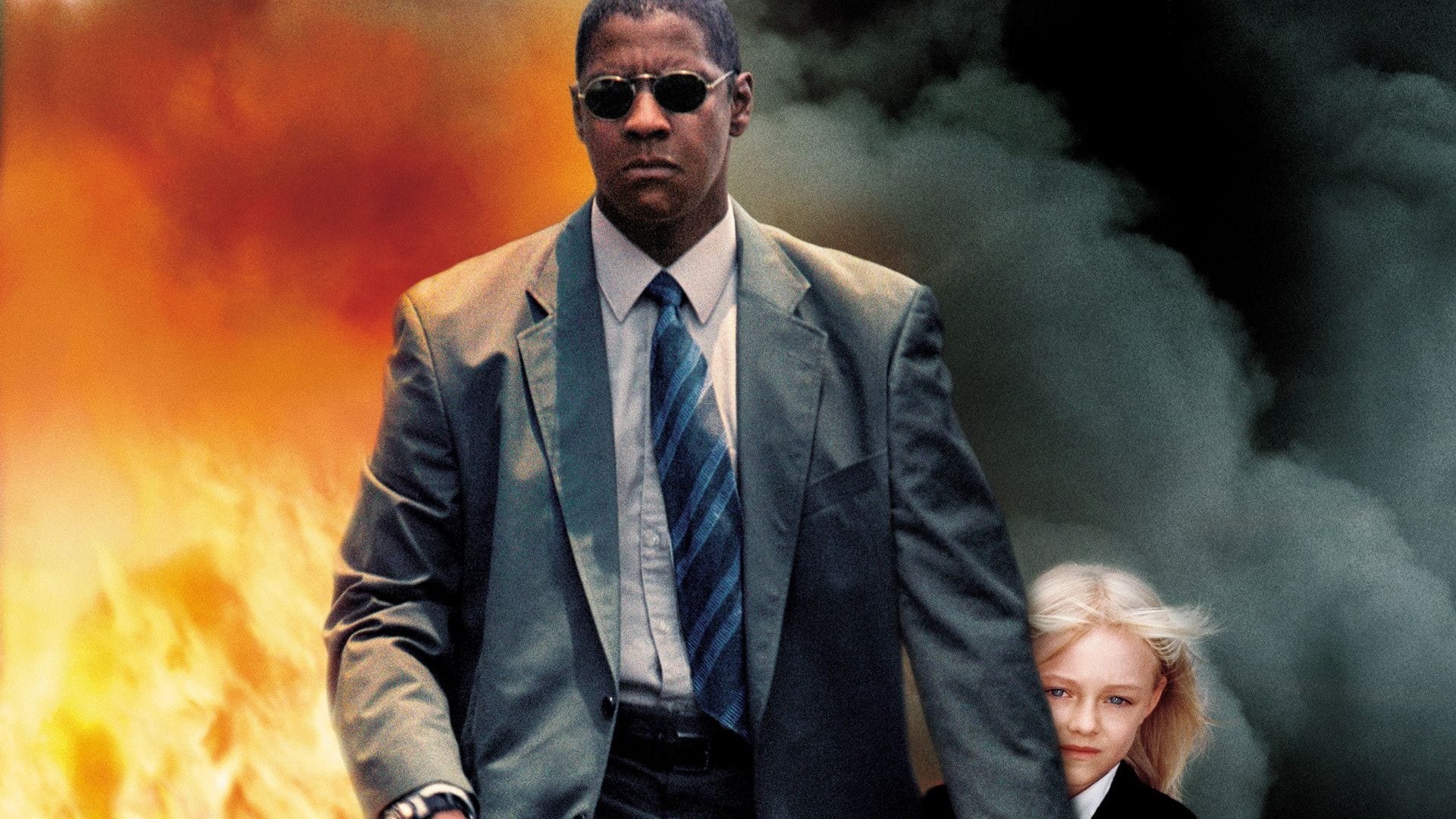 Where were his moves when he needed them? 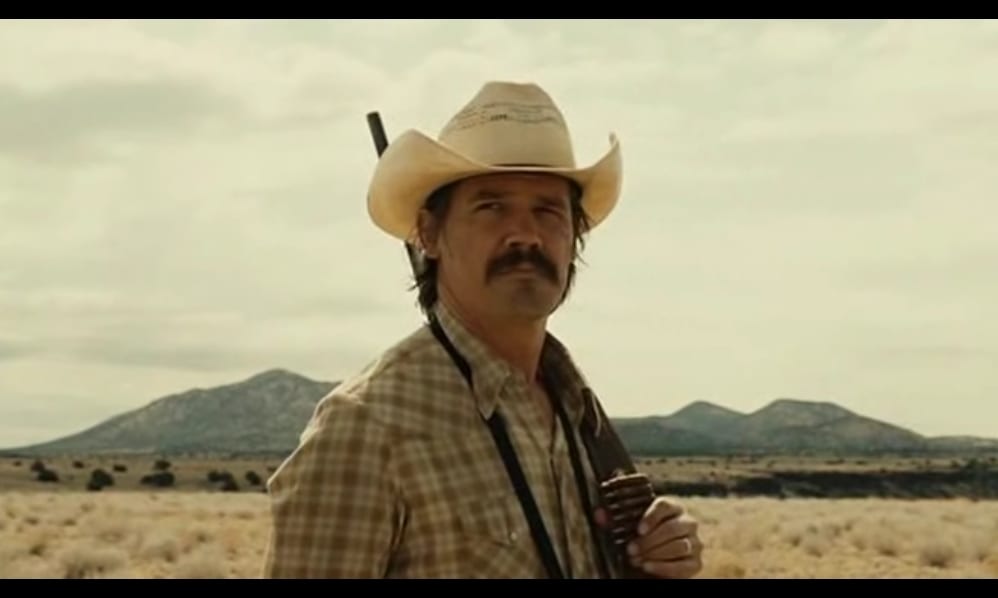 The most surprising deaths are often the hardest to take.

Who could have guessed that the cast’s biggest name would be dead in the first five minutes? 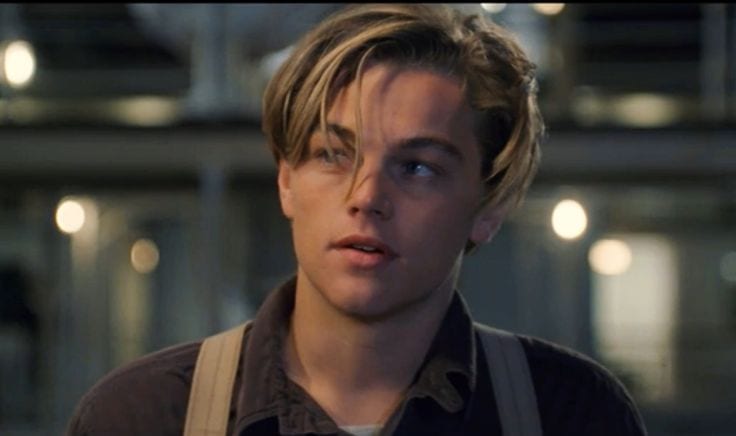 Okay, so maybe it’s not a complete surprise that someone aboard the Titanic died, but damn. Between Jack and half of the aholes who made it, it just didn’t seem fair. 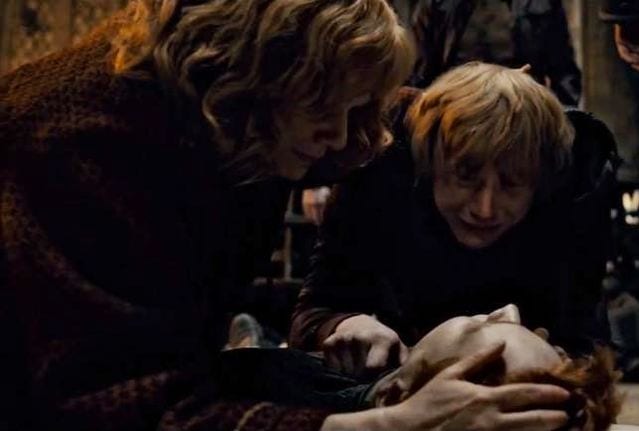 If you read the books you knew it was coming, but that didn’t lessen the impact of a character that seemed larger than life suddenly being gone. 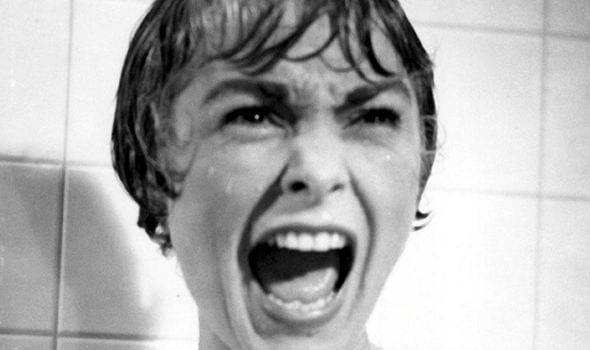 When the woman you assumed was the main character is suddenly gone, you find yourself strapped in for a rather unexpected ride. 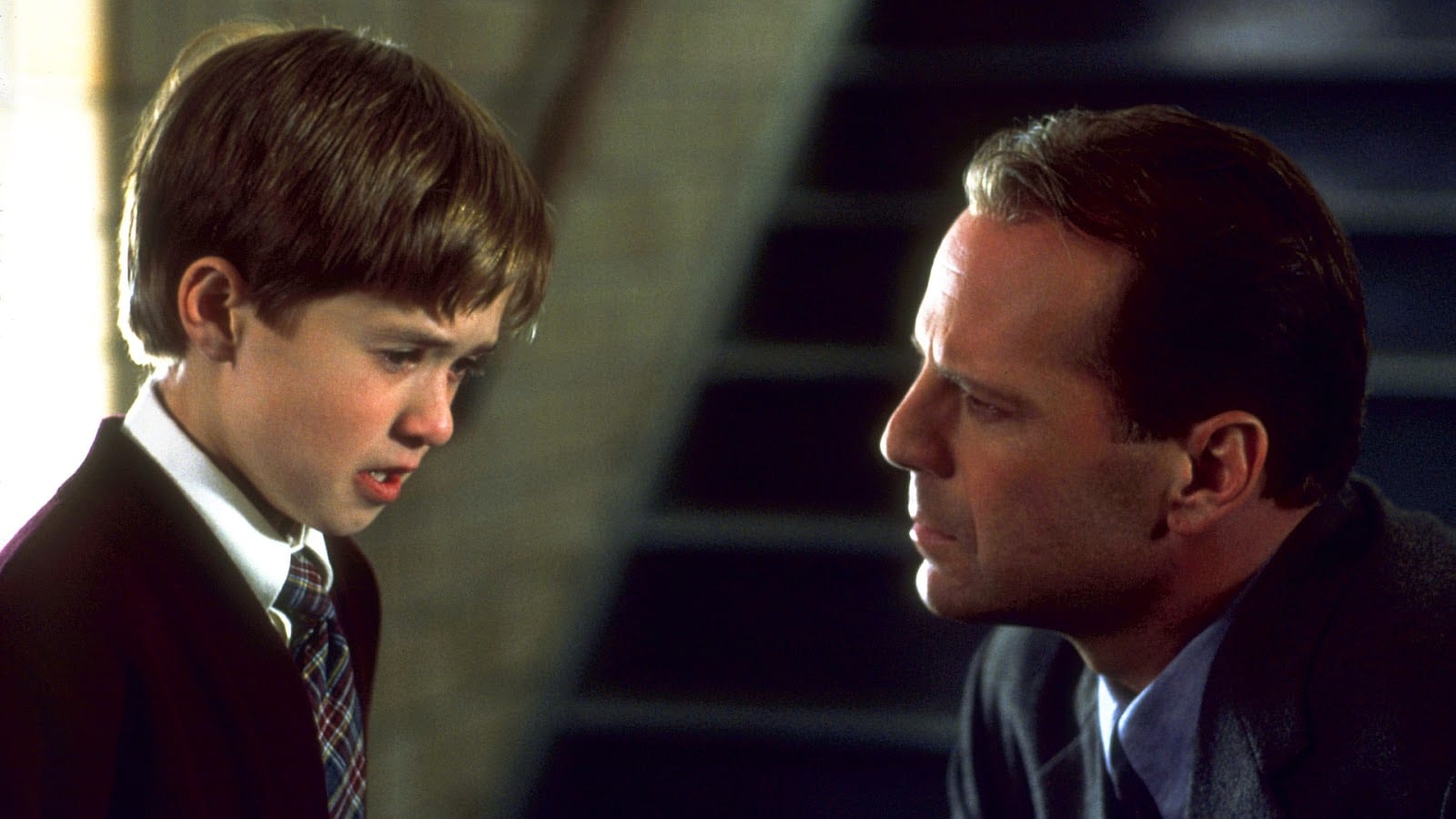 Generally considered to be one of Hollywood’s better plot twists, this death devastated the film’s other main character and therefore affected audiences on a profound level. 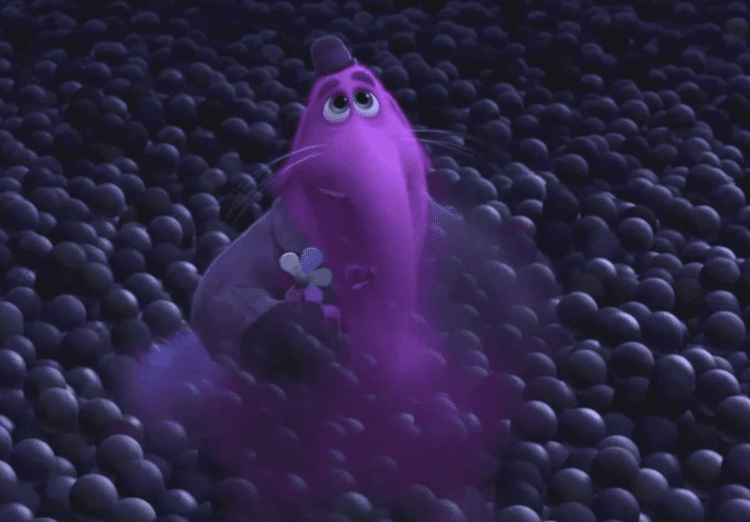 Pixar delights in making us cry, but the timing and Bing Bong’s final line – “take her to the moon for me” – combined to make this death particularly devastating. 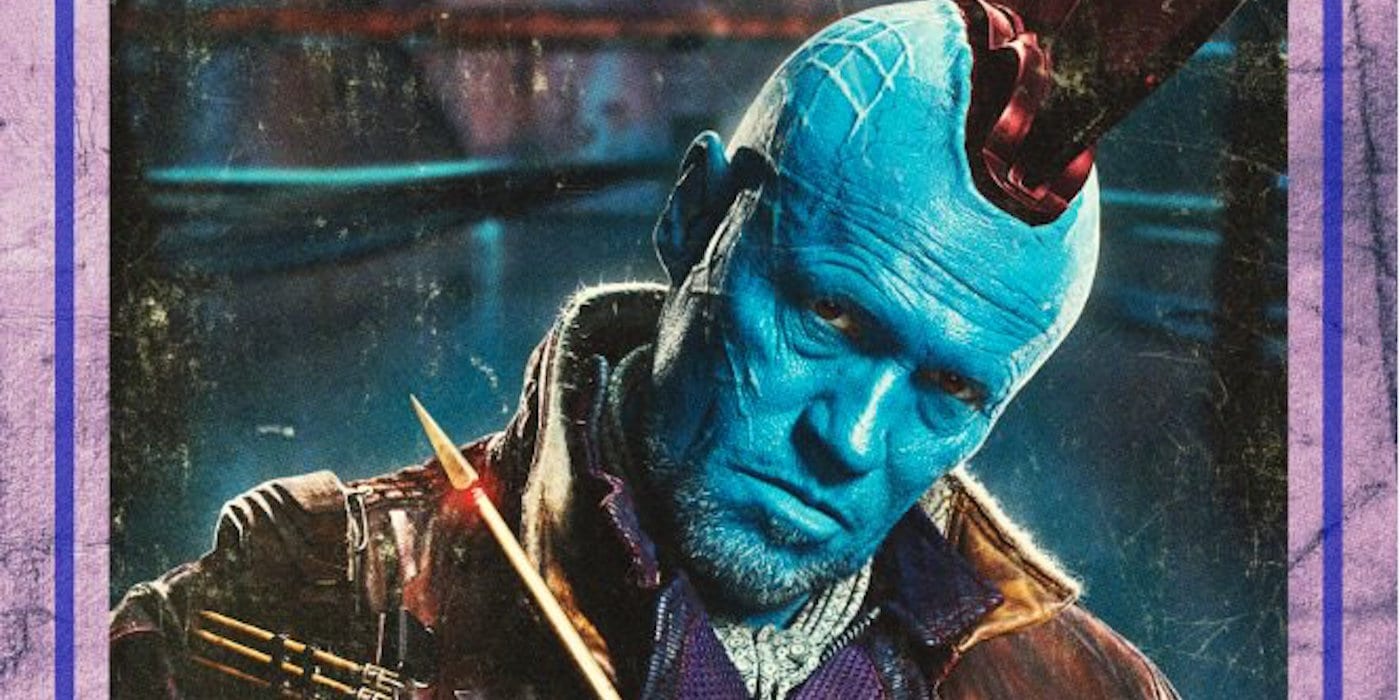 After watching the first film, you wouldn’t have believed this death would affect audiences, but after everything that’s revealed in the second installment, well, it achieved a certain poignancy.

#3. Littlefoot’s Mother (A Land Before Time) 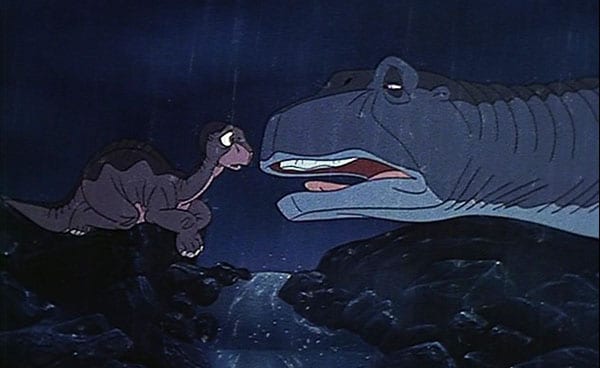 He spent most of the movie looking for her only to have her die at the tiny hands of a T-Rex. Talk about unfair. 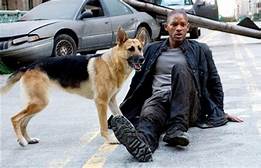 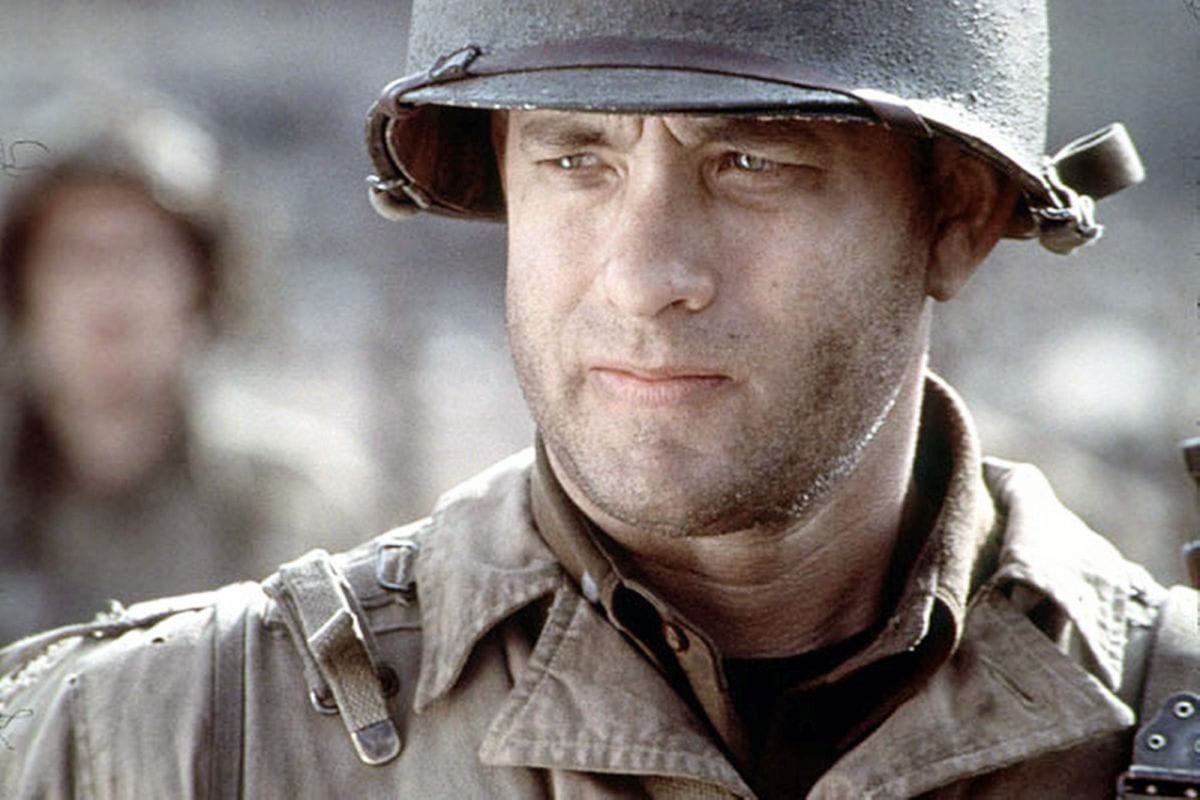 How could they just let him sit on that bridge? HOW?

I’ve got some more movies to add to my list!