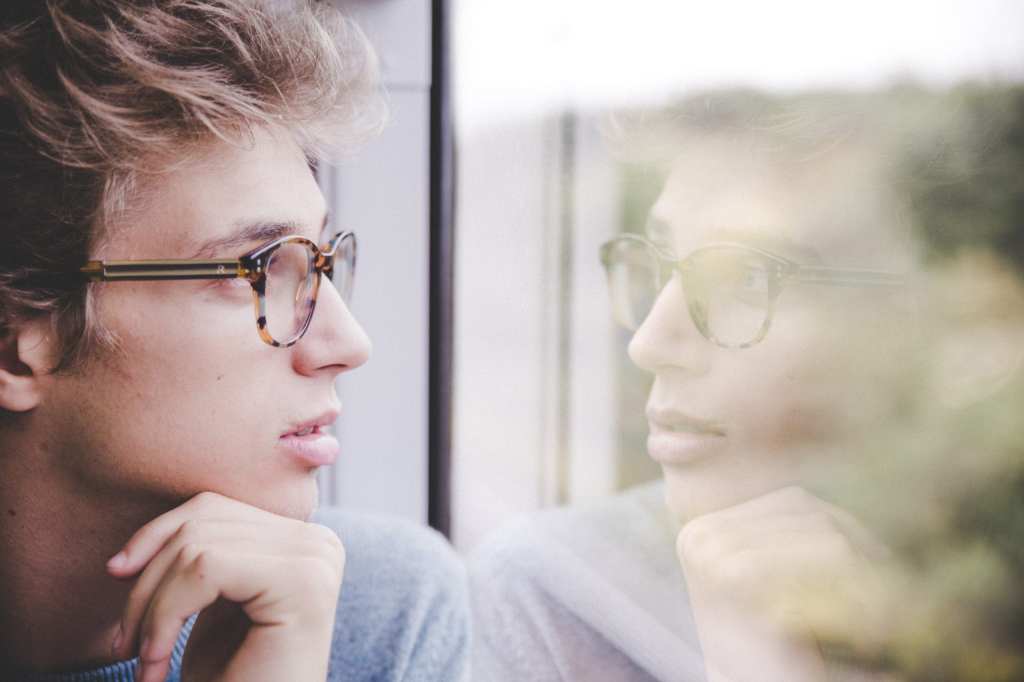 Life is full of mysteries that we’ll never figure out.

What are some of the questions that you’re dying to have answered, but you know you never will?

People on AskReddit shared their thoughts.

I laugh and just as they seem to be ready to knock me out, one of the nurses turns to me and says, “just so you know I might have to stick my finger up your butt”

And then I was out.

I still don’t know. And I will never know. It haunts me.”

“My birthday is November 15th, meaning I was “made” around February 14th, aka Valentine’s day…. BUT, my dads birthday is February 13th. I guess my question is, was I a birthday present, valentines day gift, or a mistake?”

“Some years ago, I was in a bar and a girl said something to me that I didn’t understand because the music was too loud. So I answered an automatic “yeah haha” which gave her a huge smile made her reply something like “too late ;)”.

Wtf did she ask me?”

“My father recently passed away and in his things I found a beautiful gold pocket watch. It looks like it’s from the late 19th century and the type you see in the movies being passed down from generation to generation. However, my father never wore a pocket watch nor did his father, to my knowledge.

The watch is lovely and in excellent condition, it works perfectly. Yet, I have no idea what the story is with this wonderful heirloom. Since my father comes from a family of war refugees, I would be additionally interested in even the story of it making it into the country. My dad was the last of all his siblings to pass away and, perhaps needless to say, his parents and their siblings have also passed. So, I guess I’ll never know.”

“Which girls would’ve gone out with me if only I’d been confident enough to ask?”

“Of all the things that can be pickled, why is a pickled cucumber the only thing we call a pickle?”

“That pen that fell under my chair, what dimension did you go to?”

“Why is it so wrong to coast in life? Why do I always have to be working towards some grand plan?”

“What that g-ddamn mystery sillyband was supposed to be shaped like.”

“In the opening credits for Parks & Rec, there is a shot of a basketball hitting the rim and going straight up. They don’t show what happens next before cutting away. Did the ball go in?”

Just how deep does the rabbit hole go, regarding conspiracy theories being true?

Like, is the CIA running the world drug trade?

Does the Illuminati (or whatever name for a shadow government) exist?

Do people really not like pineapple on pizza or is it just an ad campaign for pizza companies to save money by not having to stock pineapple anymore?”

“I got really lost once exploring the back roads in the countryside and tried to take this shortcut through a dense forest that would supposedly take me straight back to the main country road I was trying to get back to.

I spent something like 40 or 50 minutes following this windy and bumpy road through dense forest lands and large hills, only to eventually come across a large sign blocking the road saying “ROAD CLOSED”. I had taken this huge detour for nothing and now I was even more lost.

I eventually got back home after a few hours of backtracking, but that road block was still lingering in my mind. Why was the road blocked that far in? Was it a fallen tree? Was it a flood? Was there some kind of large scale destruction that made the road unusable? Did it lead into private property and this was just a hack job way of rectifying it? Or was it something more out there like a biological contamination or maybe something supernatural?

I tried traveling to where the road was supposed to terminate in the other side some time later to try and see if I could explore the road from the other side and find out what’s going on, but I couldn’t find it. I’ve entertained the thought of traveling back there and just exploring the road on foot, but it’s waaaay out of the way and honestly not worth it. So I guess I’ll never know why that mountain road is closed. And maybe that’s for the best, since it’s become so mysterious to me that any answer is likely to be hella disappointing.”

“What are my stats? How many times have i breathed? How many pounds of chili have i eaten? How far have i walked? How many insects have i accidentally swallowed?”

“Why haven’t aliens showed up yet on major cities? C’mon guys probe us!”

“What happened just before the Big Bang? I want to know.”