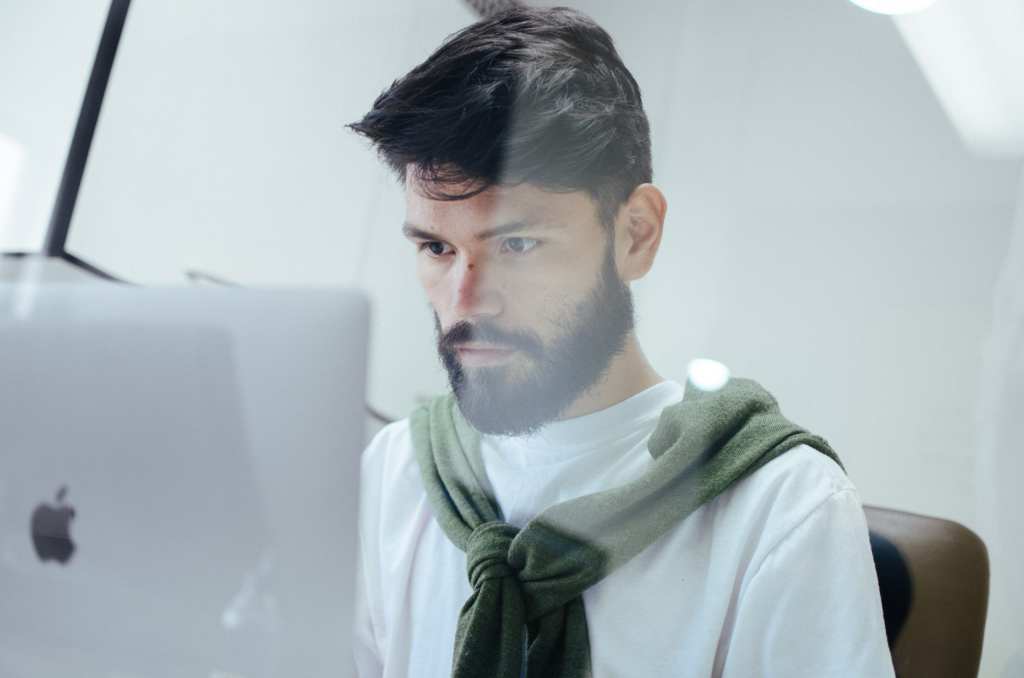 Blowing it at work in a big way can be a humiliating experience. I’ve had my fair share of major disasters, and it’s something you never forget.

But it’s actually a great thing we remember them, because it means more people get to enjoy them on sites like AskReddit. Read on to learn people’s #1 work fails and feel better about yourself.

“Deleted the entire warehouse inventory database. Didn’t know how to get backup. Thank God for nice IT folks.”

“I overestimated and cooked too much chicken for our dinner rush.

“I’m a teacher. Early in my career a student went missing after second recess. I looked around and realized he never came back. NO ONE could find him. Called parents: no answer. Searched the playground: nothing. Bat signal: no response.

He never came to school that day. I missed the fact that he was gone all day when I took attendance first thing in the morning. Mom called in a panic wondering why she had 10 missed calls and cops were at her door when she got back from the prearranged doctors appointment she made for her son.

To be fair another kid, Sebastian, told me he saw him jump over the fence and leave at recess. Sebastian lies a lot.”

“I was a paralegal for a one-attorney office. I mis-calendared a court appearance and my attorney missed the hearing. Client ended up having to represent himself on the reckless driving charge and my attorney had to refund the client about $2,500. Thankfully, both the client and my boss were very gracious about my gross incompetence.”

“Serving. I once dropped a salad plate ON a baby’s head. It left a small bruise. I’ve never felt more s***y. It was so, so awful, and so awkward. The family stayed to eat the rest of the meal. Fortunately my manager had another server take over the table. I didn’t get fired, I just got a sitdown lecture about how I can’t just go dropping plates on babies.

They took the baby to a doctor later to make sure everything was okay. I never heard anything else about it, so I guess everything was alright. This is one of those things that I’ll remember that makes me want to crawl in a hole and hide. I’m cringing so hard right now just thinking about it.”

“I worked at a fast food joint nearly 20 years ago, some customer in the drive thru threw a chocolate shake at me, yelling that he’d ordered strawberry. I instinctively caught it and threw it back, hitting him in the face and getting chocolate shake all over the interior of his BMW. If my GM wasn’t standing damned near right next to me as it happened, I probably would have been fired.”

“I work in AC. We were installing a custom system in the attic of a very nice baby mansion. If you’re not familiar with navigating an attic,you have to be very careful to walk only on the studs, and avoid the sheet rock. Near the access hole of the attic there was a complex duct system that we had to navigate in order to enter or exit. While in the process of straddling one duct and going underneath another, I lost my footing and fell through the sheet rock and ruined their ceiling. Luckily the customer was very understanding and my employer has insurance for cases just like that, and I still have my job!”

“In sales. Put through a giant order for Part Number 25503PC. Was supposed to be 25503MC. Custom factory make, 4 weeks later arrives on site obviosuly wrong… I just lost the company 30 thousand dollars.”

“I was in charge of moving a desk out of our old building. It was one of those big receptions desks you see in a office lobby. I called 1-800 junk to destroy and move it out. Well you might have guessed but I removed the wrong desk. It cost my work 6,000 dollars to replace it and somehow I wasn’t fired.”

“I was a receptionist at an obstetrics office. I took a phone call from a patient who was, at the time, eight months pregnant and had a ruptured disc in her back. Well, I typed the message into the computer and sent it to the doctor.

Except I reported that the mother-to-be had a ruptured dick.

And that is now in her medical record, with the correction.

Her doctor found that hilarious.”

“I used to work at a diner, typically the graveyard shift. So one of the closing jobs I had to do was make two containers of ranch. Now these containers were big, probably about 2-3 gallons. So one night I had almost finished preparing the ranch and I had to step away, I placed the lid on the container but not fully shut. When I came back to move the gallons of ranch, I grabbed solely by the lid (why) and PLOP.

The container dropped to the floor and the ranch went flying EVERYWHERE. It drenched me so bad I had an all white uniform now. It got on several customers, basically the entire food prep area, and in all the food that was waiting to be delivered. I gave my bus boy literally all the tips I’d made that night and then went to the back freezer and cried like a little baby for the rest of my shift.”

“My first Sunday (busiest day) stocking the dairy department, 16 year old me pushed a pallet of milk a little too much and it tipped over towards the customer side of the display. 43 out about 150 broke and a few customers got soaked. I thought for sure I’d get fired but my manager showed up laughing and called maintenance who brought a shop vac to the rescue. I stayed and helped clean and got crap the rest of my years there… fun times racing those pallet jacks in the back though…”

“I used to test the fire alarm. I once forgot to phone the company before the test to let them know we were testing it.

Had two fire trucks turn up at work.”

“I was on work placement for a week and I managed to BREAK MY OWN PHONE at a PHONE REPAIR SHOP!!!….pro tip don’t put an iPhone 6 sim tray in a galaxy j7.”

“I once hit a water line sticking out of the ground with a forklift that ran to 3 different buildings in the lot. My grandfather straight asked me if I did it and I lied to his face. I in all honesty didn’t know how I did it. He called me out on it immediately on it and I stayed until that water line was fixed while going and letting our neighbors know the mistake I made…”