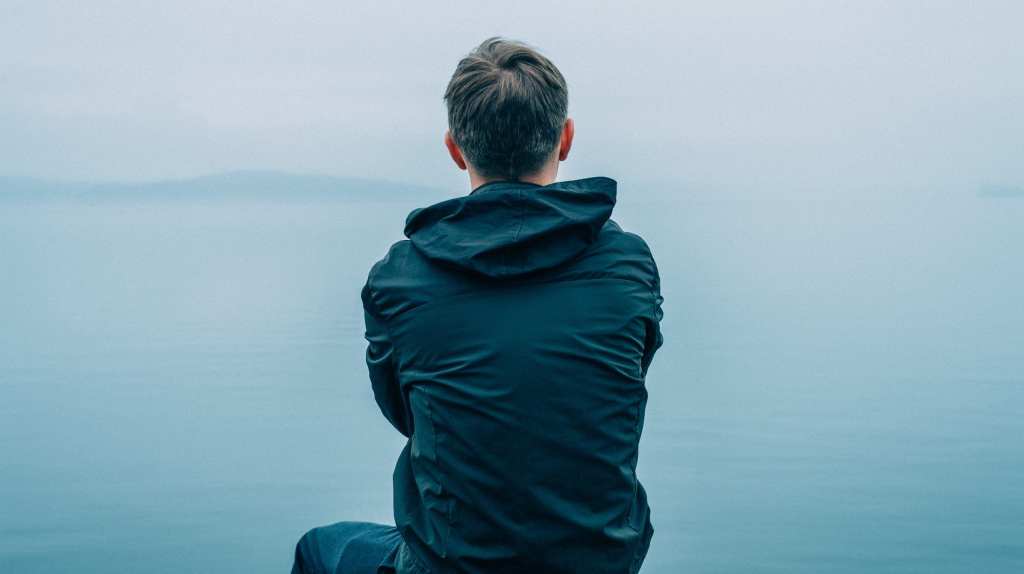 What’s in store for us in 2019? We’re not too far away from a brand new year, and AskReddit users weighed in on what they think will take place after December 31, 2018.

“People will start getting everyone psyched up for the new “Roaring Twenties”, at which point flapper dresses and speak easies will become common party themes.”

“George R.R. Martin surprises fans with news that he’s been writing the last two books simultaneously then dies releasing neither.”

“Sony will announce a PS5 or a new version of PS4, or both.

Mark Zuckerberg will present Facebook Bank, because he needs more data from you.”

“The Game of Thrones finale will cause a host of internet meltdowns.”

“A bunch of people will officially announce that they are running for president. Spring of 2019 will be the “sweet spot” for fundraising.”

8. Listen to this person

Even cooler, and to make a prediction here, early results indicate the object is likely either a binary pair of two rocks, or two that are in contact (peanut shaped). My money is on binary, for no real reason beyond I think that’s cooler! But I guess we will all find out together on New Years 2019!”

“It will begin in early January. Celebrities will die. Natural disasters will occur. At least one cancerous trend will take the world by storm. There’ll be some kind of ridiculous political shenanigans which makes the world collectively even more frustrated.”

“Another company will announce the launch of their weird looking electric car.”

“One of REO Speedwagon’s songs becomes a meme.”

“People will mistakenly write 2018 on their checks.”

“Other commenters are alluding to it, but it really shouldn’t be overstated: The United Kingdom will have a major political and economic crisis over the first six months of the year, with no single political leader able to command a secure majority in the House of Commons or secure a good outcome to the Brexit negotiations.

I don’t want to forecast too much, but at this point its merely a question of what event will spark the crisis, or whether it has, in fact, already started.”

“Donald Trump will definitely not be removed from office and probably won’t even be impeached.”