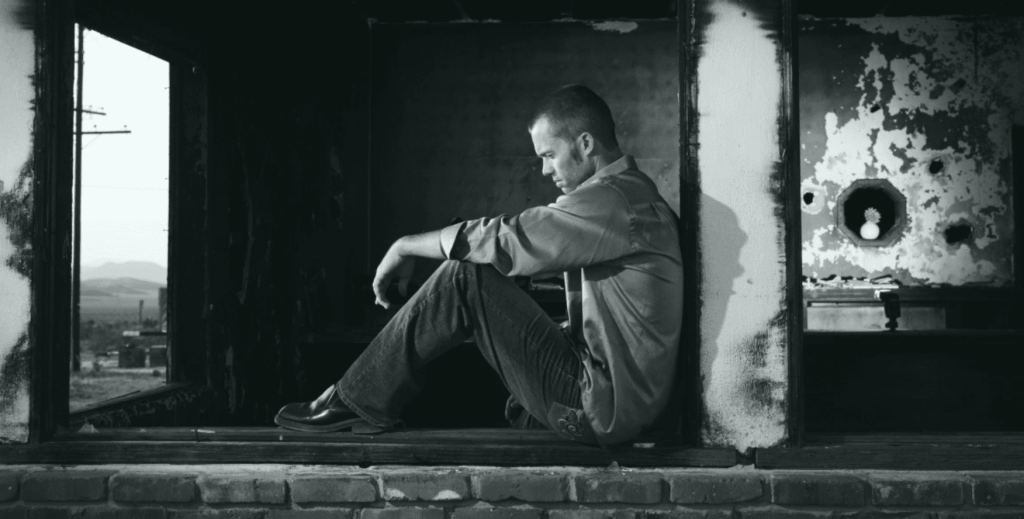 15 People Sound off on What They Think Should Be Free, but Isn’t

This is an interesting question that should cause everyone to think.

Logically, morally, humanely, what should be free but isn’t?

AskReddit users weighed in on this interesting question. Check out their responses below.

1. That’s pretty insane that you have to pay.

“Official college transcripts. You already paid for the classes and then they deny you access to proof of your education. It’s not right. Was surprised when I was applying as a transfer student from a community college to a four-year university, and had to pay to get my transcripts sent.

Even worse, one of the colleges “made a mistake” and “forgot” to charge 2k in tuition when I went there, which I was unaware of, then they refused to release my transcripts until I paid the 2k. I didn’t have 2k, but needed those transcripts immediately to get in to my new college. Fuuuuck that.”

“School meals – it’s the only meal some kids get.”

5. It is VERY expensive.

“Ambulances. Even if you don’t think health care should be free, you shouldn’t have to worry about calling an ambulance in an emergency because of how expensive it is.”

I have been travelling around Europe for just over a year and it makes me mad I have to pay for that. Sometimes there’s free ones but more often than not there isn’t.

It’s especially tough when you just arrive off a long bus ride or something that had no toilet or stops and the bus station is asking for money you haven’t even had a chance to withdraw yet.

I’ve even been into some shopping malls and department stores where you have to pay.”

The authors are paying to be published in the journal. the readers are also paying. The only one who profits are the publishing companies. Knowledge should be free!”

“This sounds weird, but death. Funeral services which require you to pay for cremating the dead, etc. are kinda weird to me.”

“ATM fees. You pay to withdrawal your own money, what a scam.”

“Water should be free.”

“Any prescription medication that is required to keep someone alive, like insulin for diabetics or inhalers for children and adults with asthma.”

“Tampons! It irks me when I realize there’s an actual cost associated with the privilege of bleeding profusely and feeling like I’m being disemboweled. At least make them tax exempt.”

“Use of public beaches at the ocean.

So many beaches are either private or you have to pay steep parking fees and other charges in order to enjoy the ocean and beach.”

“The billions of animals that are currently held in factory farming.”