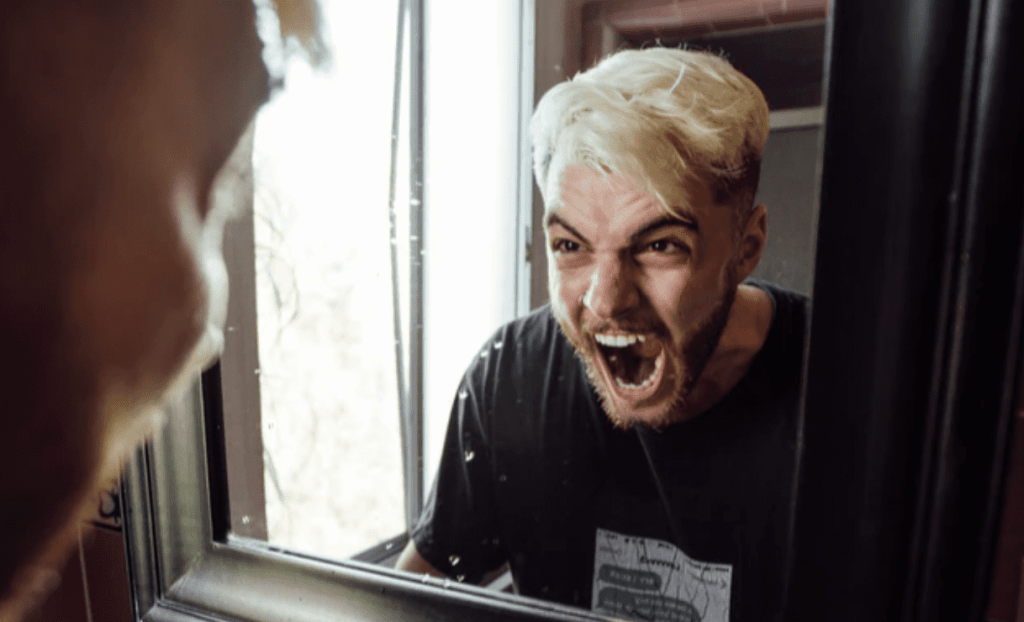 You never really know what you’re gonna get with human beings, do you?

They’re odd, unpredictable, and they tend to get offended by the weirdest things sometimes.

You know it and I know it!

Here’s what AskReddit users had to say about the weird things that human beings get offended by.

“Informing a person that the place where you work does not offer a service or does not have an item in stock that they are looking for. I’ve had this conversation many times:

Customer: “What the f*ck??? I drove TWO HOURS to get here! How the hell are you telling me you don’t carry [item]? I could have ordered it off of Amazon and saved time AND money. But because of you, I’m going to be wasting four hours of my day traveling to and from your sh*tty store! Nice going, *sshole!”

“When I say I don’t want children.

It is my decision to make and people should accept that.

I’ve had so many people tell me that I’ll change my mind. I decided when I was 12 that I didn’t want kids. It’s been 20 years, and I haven’t changed my mind.”

“Having their name mispronounced.

Get mad at your parents for naming you Cheaghean and wanting it pronounced Shawn.”

4. It all means the same thing.

“Being offended when describing a death by saying the person “died” or “is dead” instead of “passed on” or “passed away”.

Denying it won’t make them come back.”

5. You should be happy about it!

A former coworker of mine had me try pizza from his favorite restaurant. I told him I didn’t like how the cheese tasted.

He got upset and said, “okay well I’m never going to share food with you again.””

“Being asked to wear a mask.

It’s crazy how many people will verbally assault a teenage host when she’s just informing you of restaurant rules.”

Some people lose their mind when I say I dislike Eminem.”

“The idea of wanting other people to have a better quality of life.

The other day I said that I think flu shots should be free in the United States and my dad (a healthcare provider) was outraged.

I might as well have said “Dismantle the military-industrial complex to fund a mandatory socialist healthcare scheme,” instead of “You know, I feel like the U.S. could afford to give everyone a free flu shot who wanted one.” Same with things like school lunches.

It feels like now if you even raise the spectre of something like that there’s someone foaming at the mouth about how you’re a commie or a socialist.”

“I’ve had friends get offended when I didn’t want to join them when they were out, I just don’t feel like going out some nights.”

“Wow, what an attack on Christianity!”

How do you know it isn’t an attack on Judaism, Islam, or any other religion?”

“When women get offended cause a man held the door open, or offers to hold her bags etc.

As a lady myself I am just so appreciative. It’s not that people are saying you can’t do something, they are just being nice, thoughtful men.

Get off your high horse and take a chill pill is what I want to say when I hear someone say “ I don’t need a man, I’m perfectly capable” when someone was just trying to do something nice.”

“I’ve never understood why asking for someone’s age is such a horrible thing.

I’ve had friends I’ve known for 5+ months get mad at me for asking how old they are.”

Like c’mon dude…proof is right there and you say it’s all a conspiracy.

What will people gain from creating this conspiracy?”

“My friend is Mexican he’s second-generation immigrant so he kinda looks like one but has a normal southern California accent. I’m a midwest hillbilly so I’m white as f*ck.

I was visiting him down around LA one time and he was showing me this place to get good authentic Mexican food, while we were there some random white lady came up to me and proceeded to harass me for eating at an authentic Mexican restaurant.

She legit said I was culturally appropriating the food, I had only heard about people like this but never saw one in the wild so this was a shock.

It was f*cking wild, she ended up leaving after getting winded and we just went back to eating but like holy sh*t, she went mental because I’m a white person eating food from a different area.

Like damn, it’s just food let me eat in peace.”

What weird things do you think people get offended by?