With billions of views across all its videos, YouTube is the new TV. In fact, they’ve even launched their own version of the standard cable TV subscription that lets you watch live TV via YouTube.

All this is to say that there’s no doubt that YouTube has become a major launchpad for tomorrow’s celebrities (Justin Bieber was famously discovered on YouTube). If you’re at the top of your game, there are major bucks to be made in the form of YouTube partnerships, endorsements, and exposure to new opportunities.

The list below features 15 of YouTube’s most popular independent stars (as opposed to mainstream music artists, etc.), as compiled by SocialBlade. These stars aren’t just reaching millions of people worldwide – some are also making millions of dollars in the process. 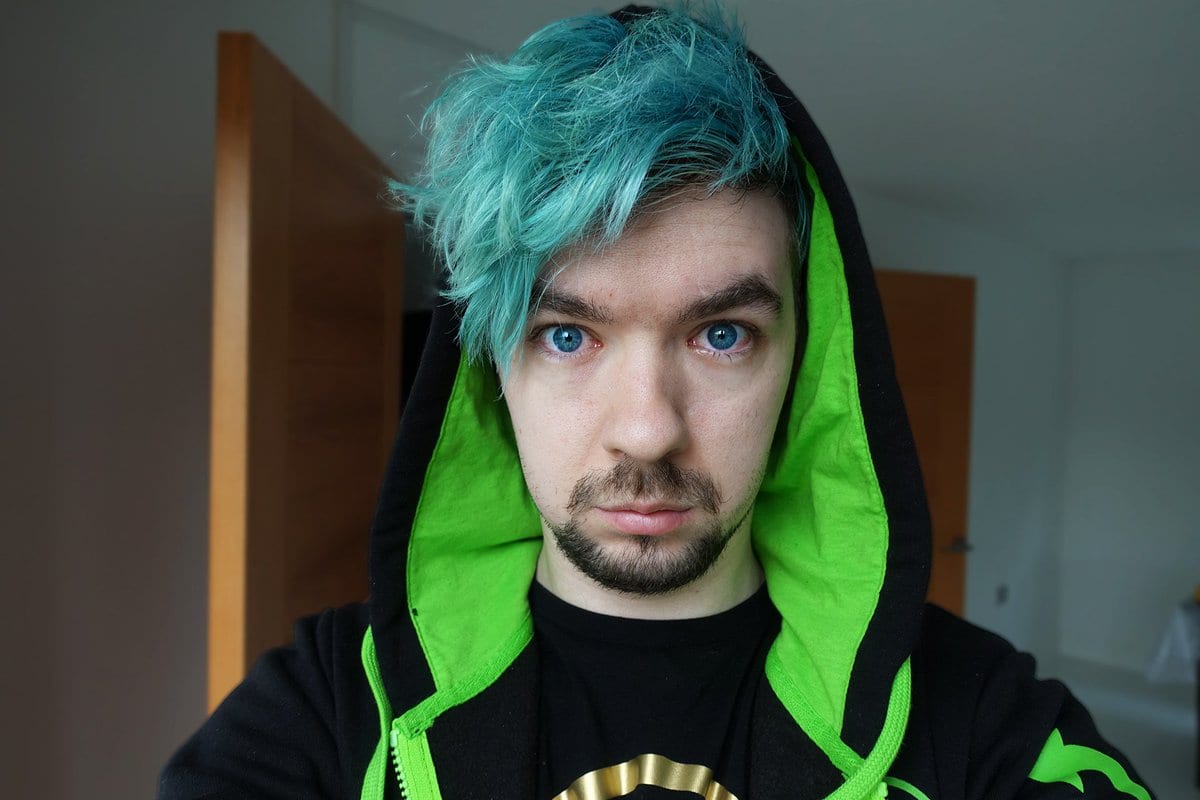 Jacksepticeye (Seán William McLoughlin) is an Irish gamer and YouTuber who found fame after getting mentioned by PewDiePie (featured later in this list). I particularly like his videos due to his energetic narration and charming Irish accent. 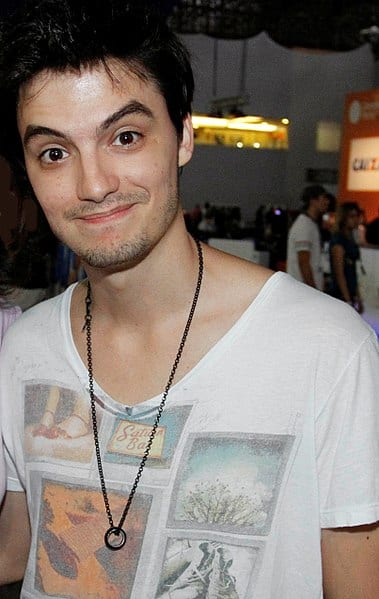 Brazilian vlogger and comedian Felipe Neto has the distinction of being the first Brazilian YouTube channel to hit 1 million subscribers. He also released a Netflix special in 2017. 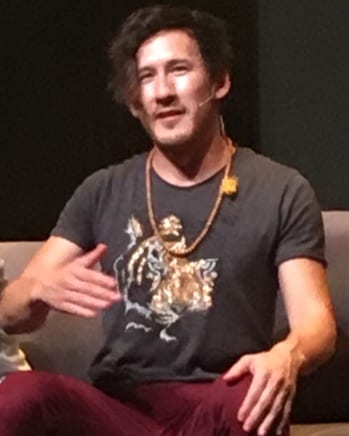 Markiplier (Mark Fischbach) is a gaming YouTuber who has aspirations of branching out into music and acting. His 2017 net worth is estimated to be ~$9 million. 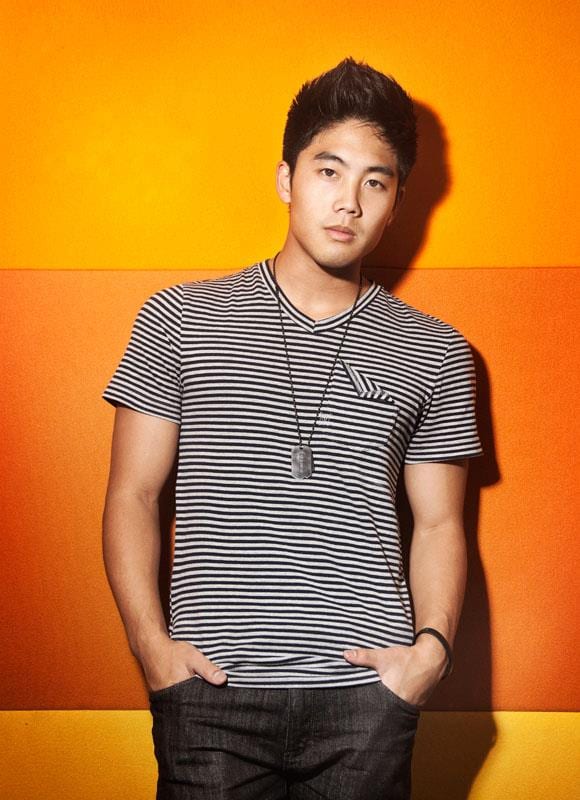 NigaHiga (Ryan Higa) was one of the earliest breakout stars of YouTube, producing a variety of content from comedy sketches and music videos to musings on pop culture. 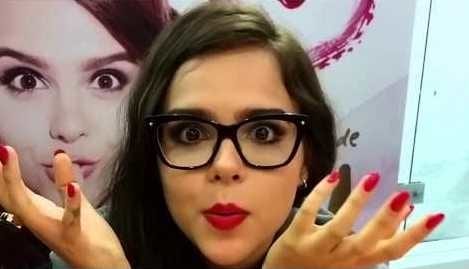 Yuya is a beauty vlogger who posts all kinds of beauty tutorials on her main channel. Her popularity has earned her features in Vogue and on TV in her native Mexico. 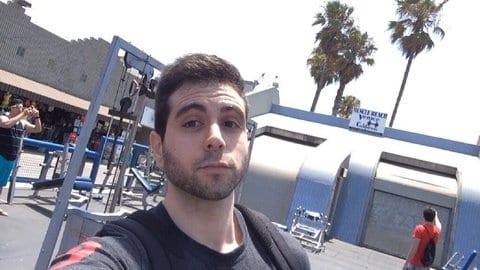 Vegeta777 (Samuel de Luque) is a popular Spanish gaming YouTuber who is best known for using video games to create elaborate narratives of his design, including dubbing his own voiceovers. 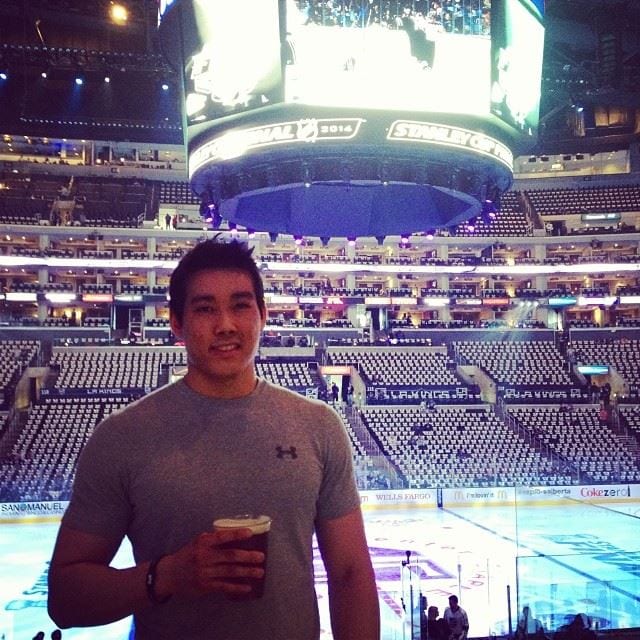 VanossGaming (Evan Fong) is a gaming YouTuber from Canada. His signature style features the masterful use of editing to compress hours of footage into a single engaging moment. 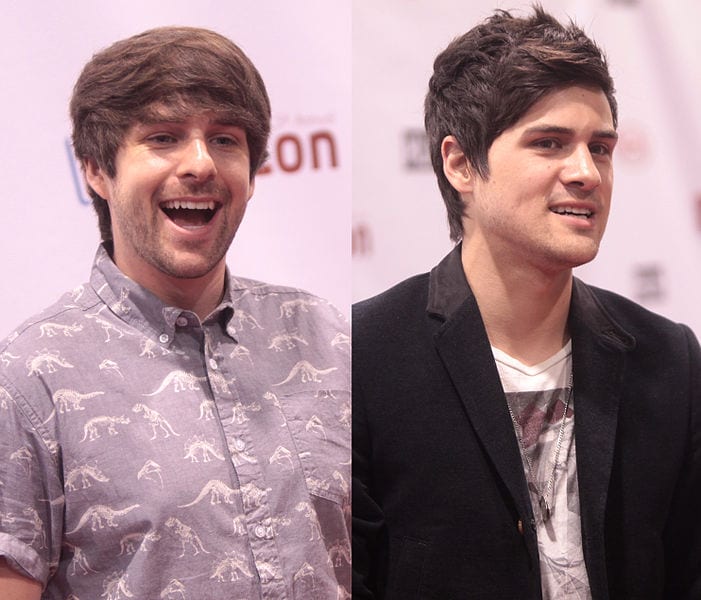 Comedy duo Smosh (comprised of Ian Hecox and Anthony Padilla) was another one of YouTube’s earlier stars. Recently, Padilla left Smosh to start a solo account. 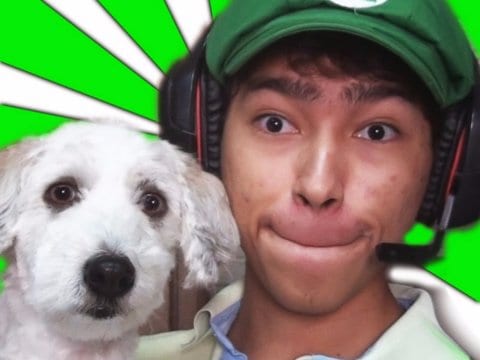 Fernanfloo (Luis Fernando Flores) is a gaming YouTuber from El Salvador who is known for his wacky video style and occasional appearances by his dog. 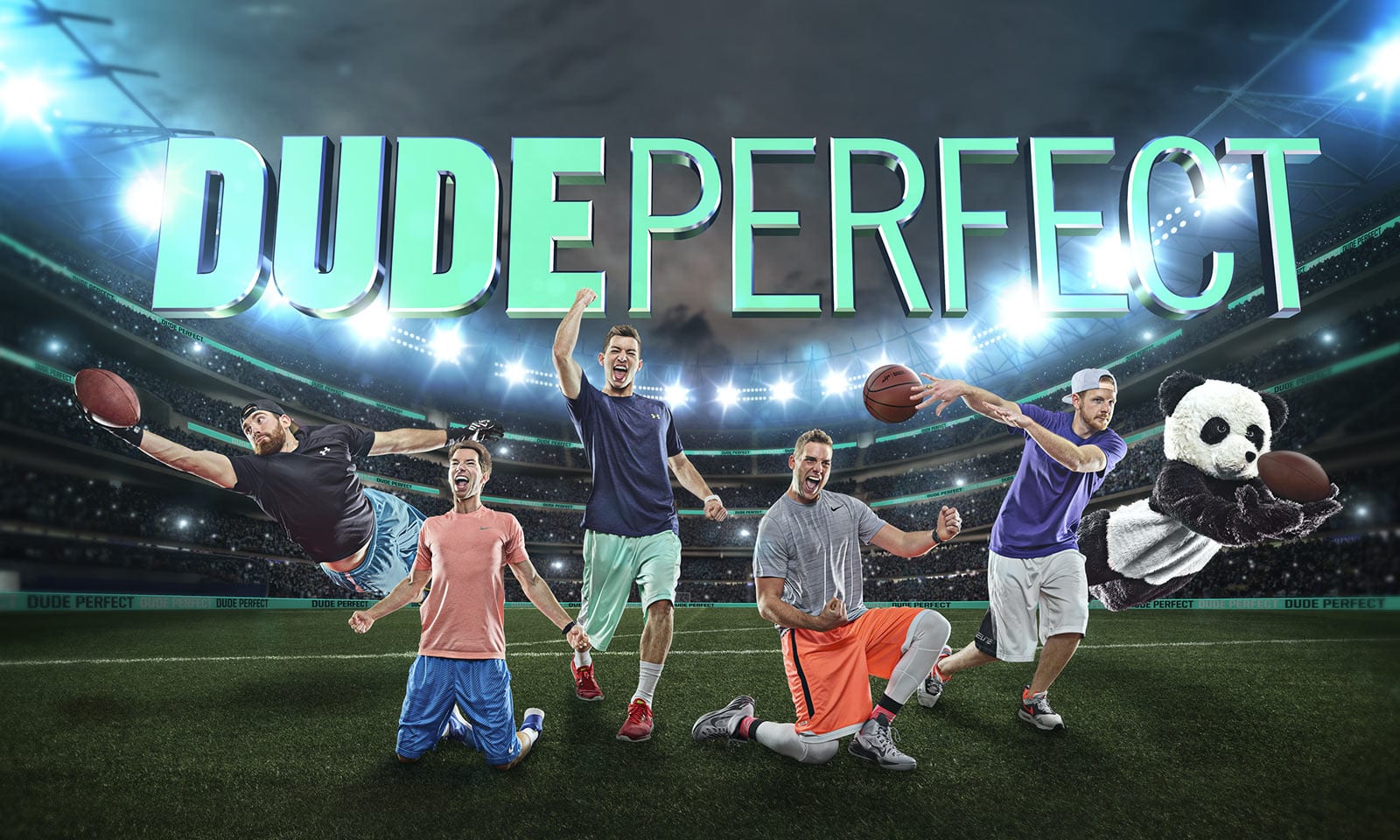 Dude Perfect was started by a group of friends and former athletes who all knew each other from college at Texas A&M. Their videos often revolve around sports and trick shots, with a fun, casual style. 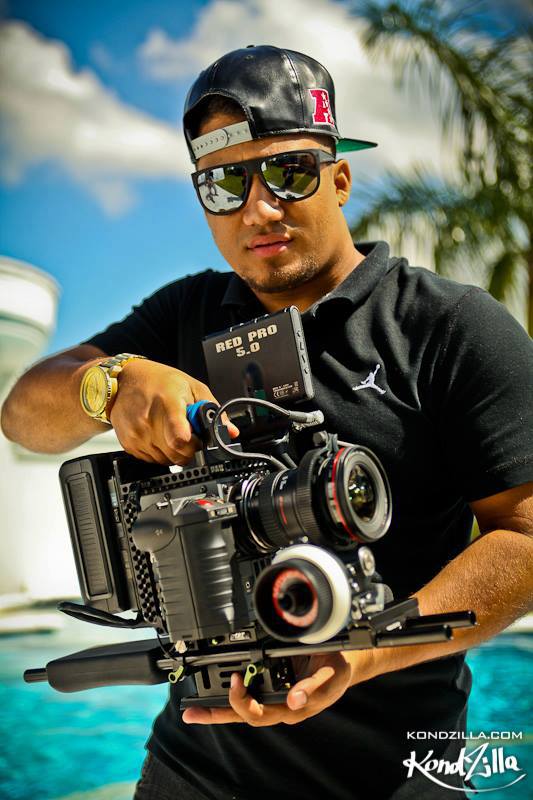 KondZilla (Konrad Dantas) is a Brazilian music video director with one of the fastest growing pages on YouTube. 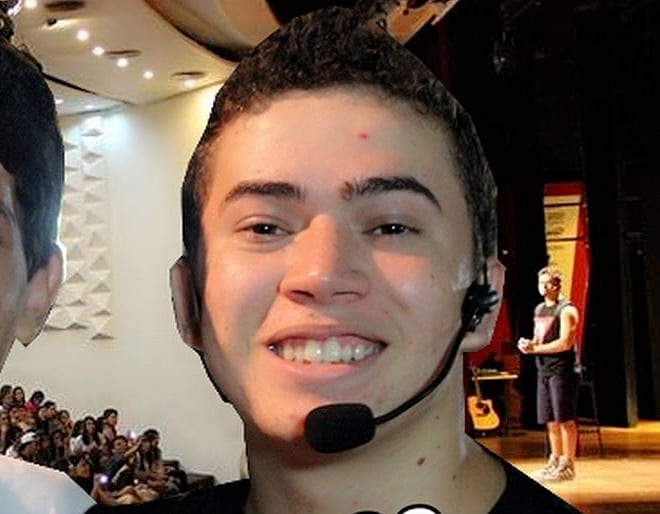 Whinderssonnunes (Whindersson Nunes) is a Brazilian  YouTuber whose comedy videos and song parodies have been entertaining people for nearly a decade. 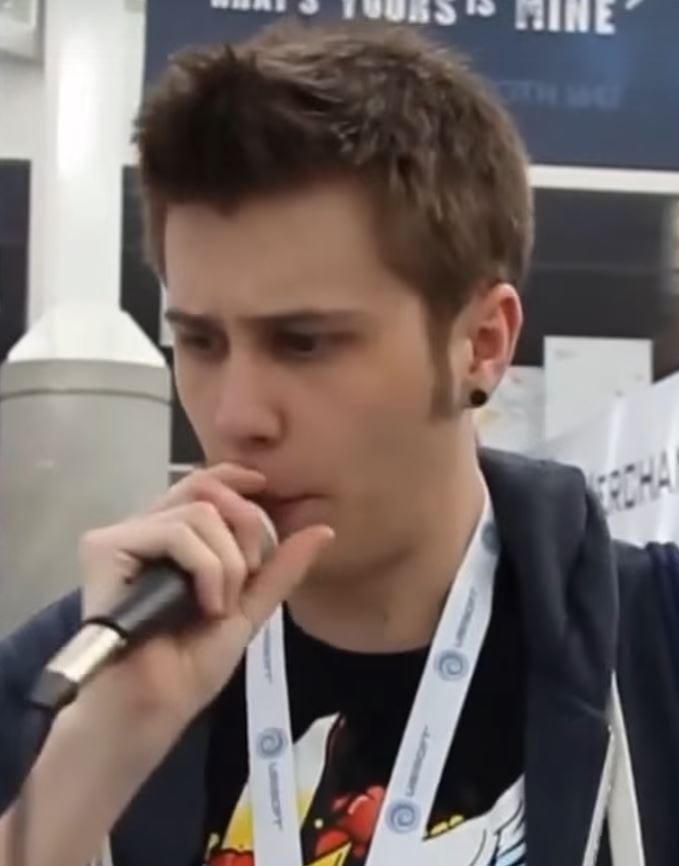 ElRubiusOMG (Rubén Doblas Gundersen) is a Spanish YouTube sensation. As with many of the other entries on this list, his main focus is video game reviews, walkthroughs, and commentaries. 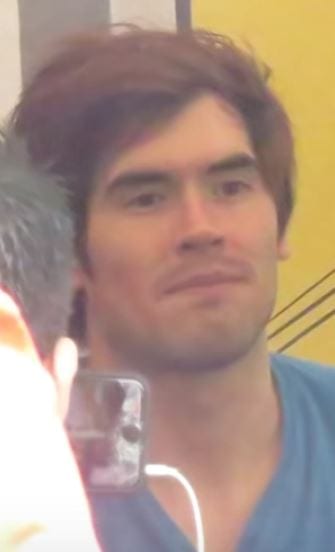 HolaSoyGerman (Germán Garmendia) is arguably the biggest YouTube star in Latin America. The Chilean comedian and musician can boast having not one, but two YouTube channels in the top 20 list – the main one listed here and another, gaming-focused channel called JuegaGerman. 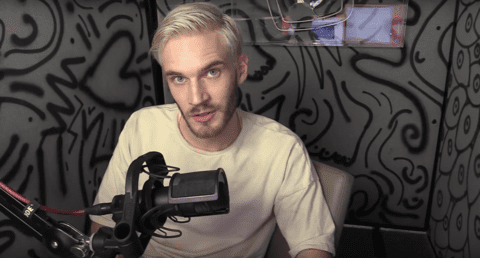 You know you’ve made it when South Park is spoofing you. PewDiePie (Felix Arvid Ulf Kjellberg) is a Swedish YouTuber whose boisterous video game commentary and playthroughs have earned him widespread fame and a sizeable fortune.