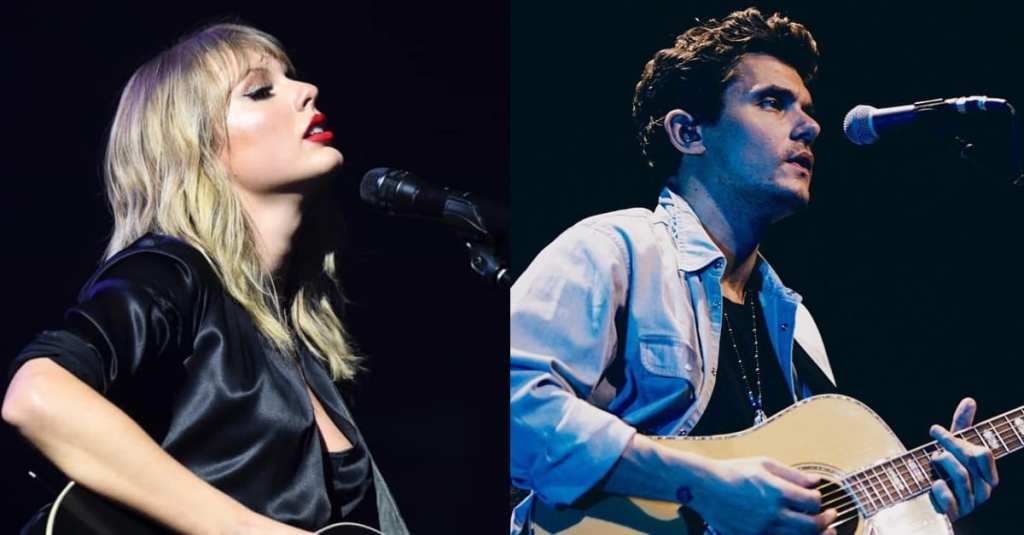 15 Songs You Might Not Know Were Written About Celebrities

Musicians obviously write a lot of songs about personal experiences, and it seems like there’s always speculation about who one song or another might be about.

Well, finally we have some answers! All 15 of these songs were written about a particular famous person, and you might be surprised by some of them.

These answers come to us from the Buzzfeed community.

“Cupid’s Chokehold” by The Gym Class Heroes was written about Katy Perry. She used to date the lead singer, Travie McCoy.

“Fix You” by Coldplay was written by Chris Martin for Gwyneth Paltrow (his wife at the time) after her father died.

“California Gurls” by Katy Perry was aimed at Jay-Z and Alicia Keys as a response to their “Empire State of Mind.” She wanted there to be a song to represent California.

“Don’t” by Ed Sheeran is about Ellie Goulding cheating on him with Niall from One Direction.

“The Warning” by Eminem is a clapback at Mariah’s “Obsessed.”

“Ms. Jackson” by Outkast was an apology to Erykah Badu and her mother after Badu and Andre 3000 broke up.

“Wedding Bells” by Nick Jonas is about his ex-girlfriend Miley Cyrus’s engagement to Liam Hemsworth.

The song “Heart-Shaped Box” is about Courtney Love and her vagina.

“Madness” by Muse is about Matt Bellamy’s (the lead singer) relationship with Kate Hudson. It was inspired by a fight they had.

“Dear John” by Taylor Swift is about her ex, John Mayer.

“Boyfriend” by Ashlee Simpson was aimed at Lindsay Lohan for accusing Simpson of stealing her then-boyfriend, Wilmer Valderrama.

13. Justin Timberlake “Cry Me a River”

“Cry Me a River” by Justin Timberlake is about his breakup with Britney Spears.

A verse in Carly Simon’s “You’re So Vain” is about Warren Beatty.

“Cinderella” by Mac Miller, a song that has lyrics about very intimate bedroom moments, is about Ariana Grande.

How many of those did you know about?

Do you have any more? Share them in the comments!