Most of us expect the news to be, if not impartial, at least revised and edited. When headlines like these 15 pop up, though, you almost hope the editors were out to coffee when things went to print – because that’s better than thinking they saw these and didn’t think there was a problem! 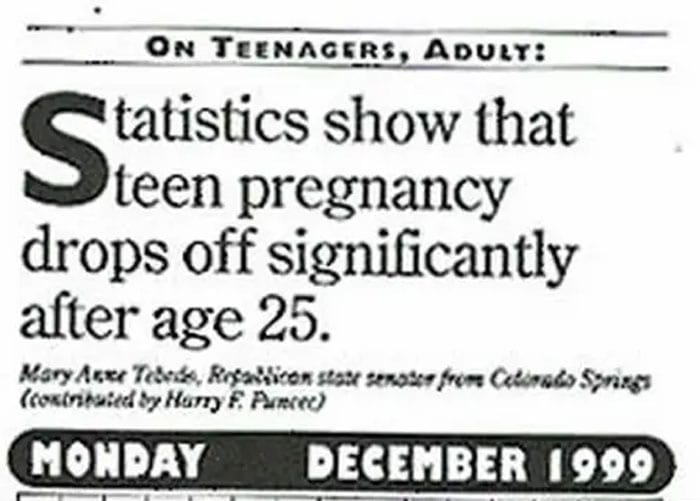 14. This had to have been a purposeful play on words. 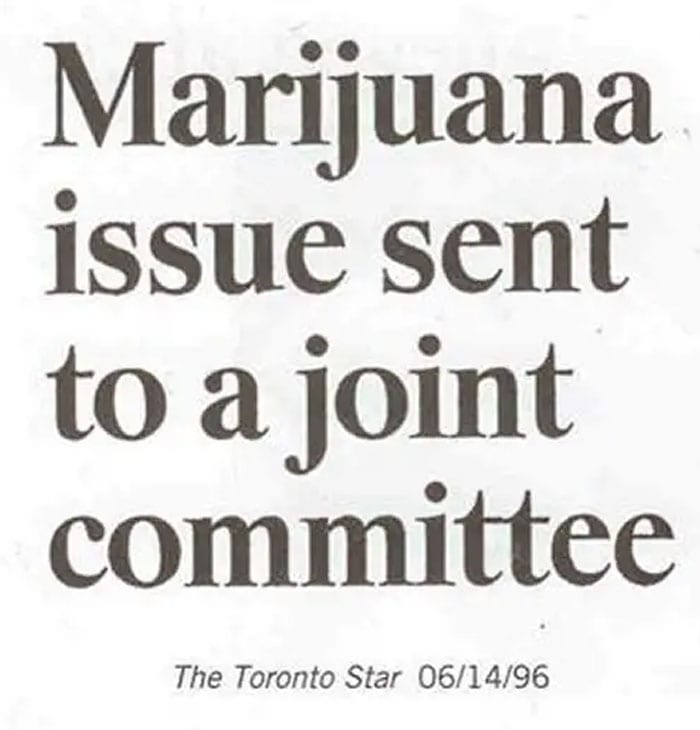 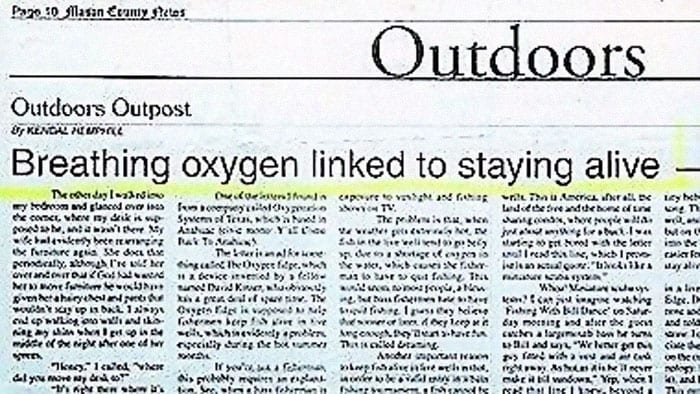 12. Including the people who wrote this headline. 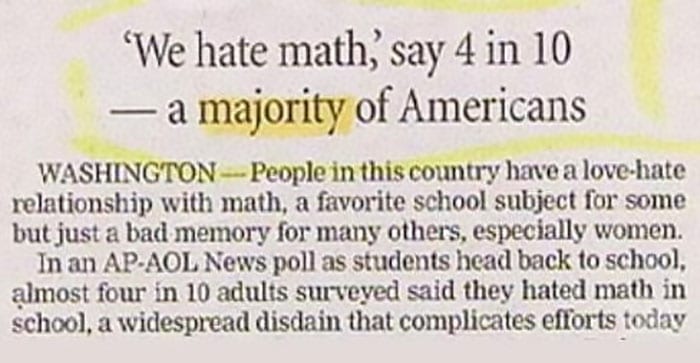 11. You’d have a whole other problem if they did. 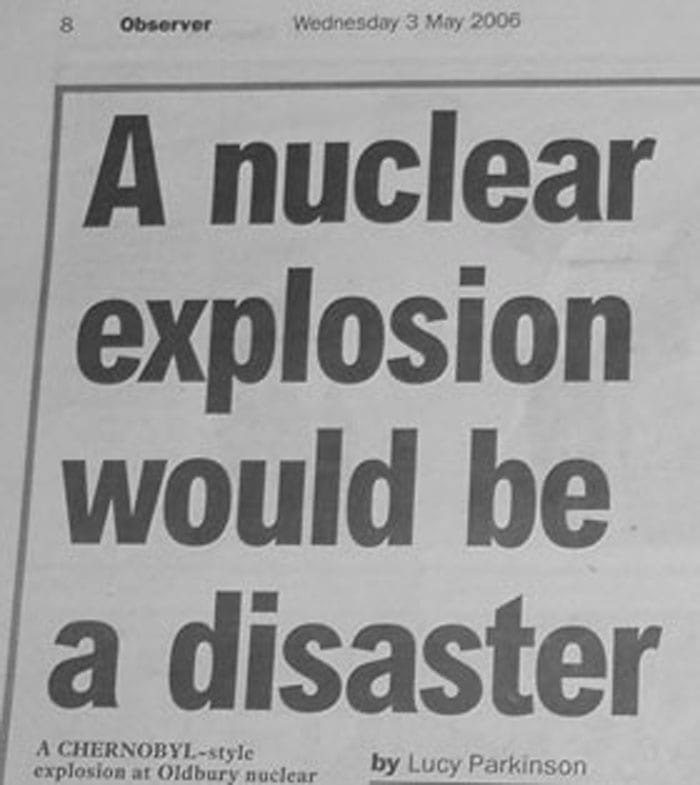 9. What were they expecting to find? 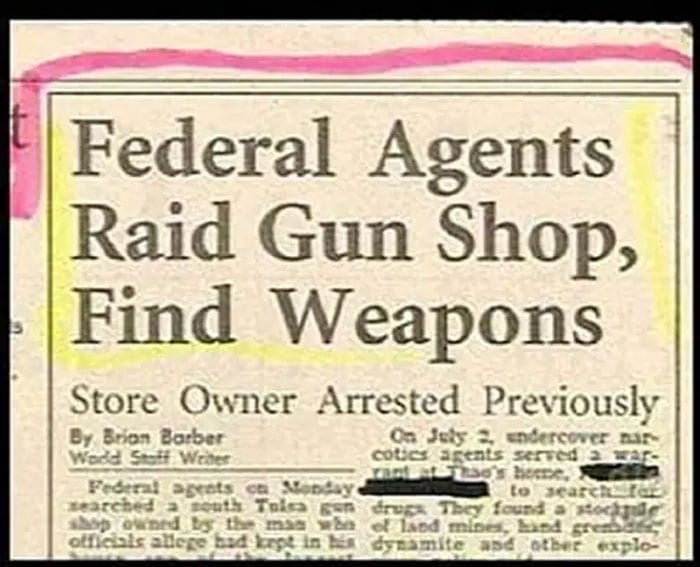 8. Someone was really out to lunch.

7. And therein lies the rub. 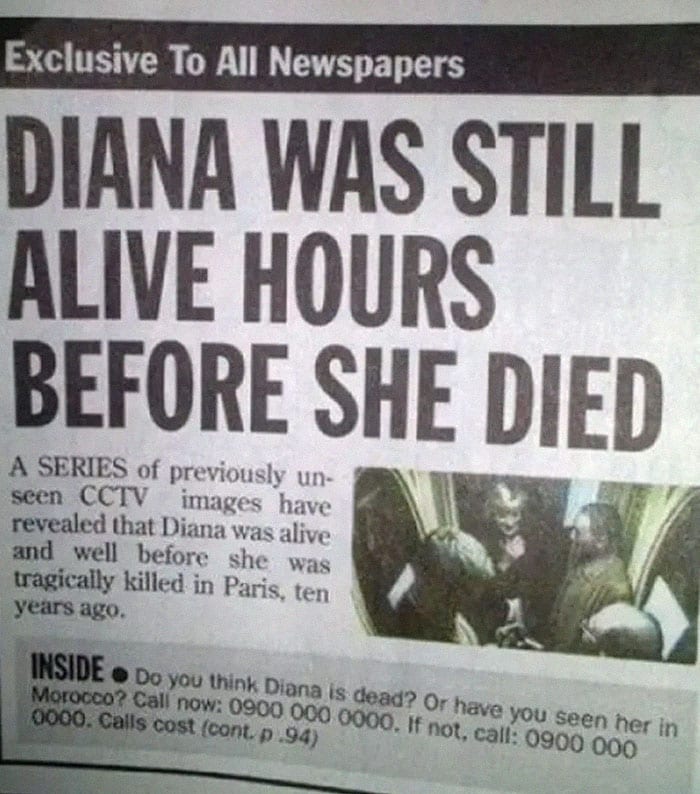 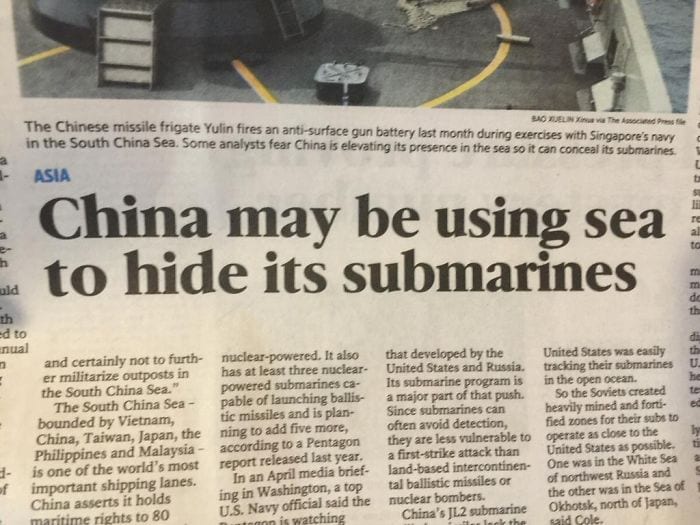 5. Maybe change at least one of those. 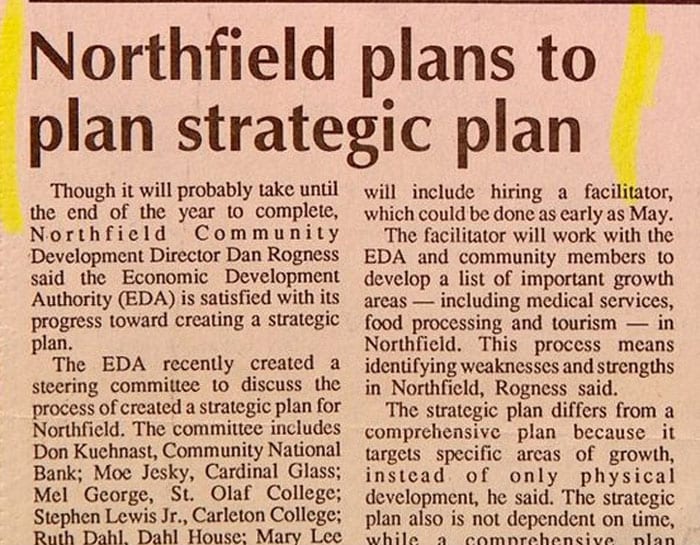 4. You won’t believe this, but that’s why we build them! 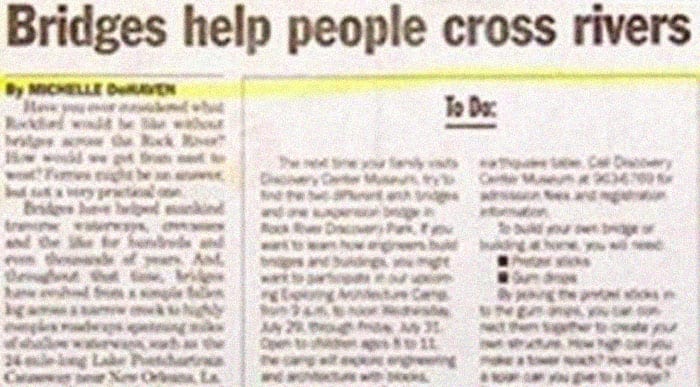 3. Did they tell you that themselves? 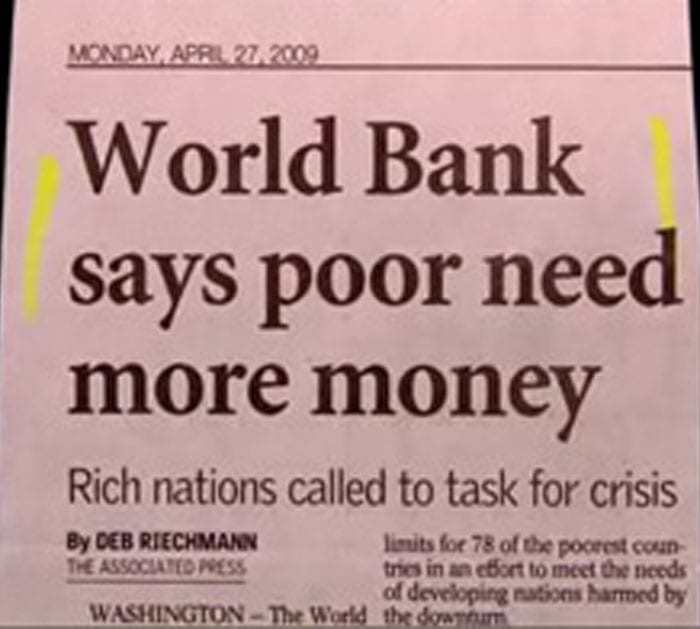 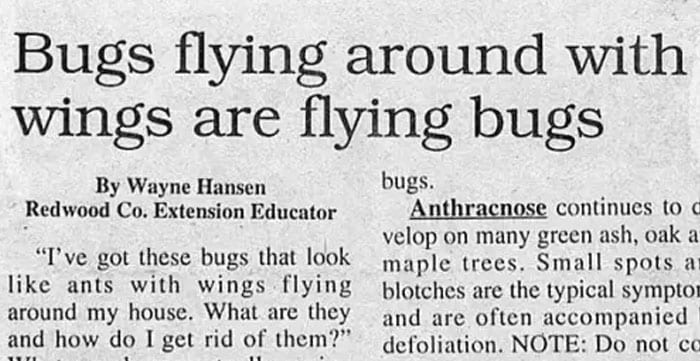 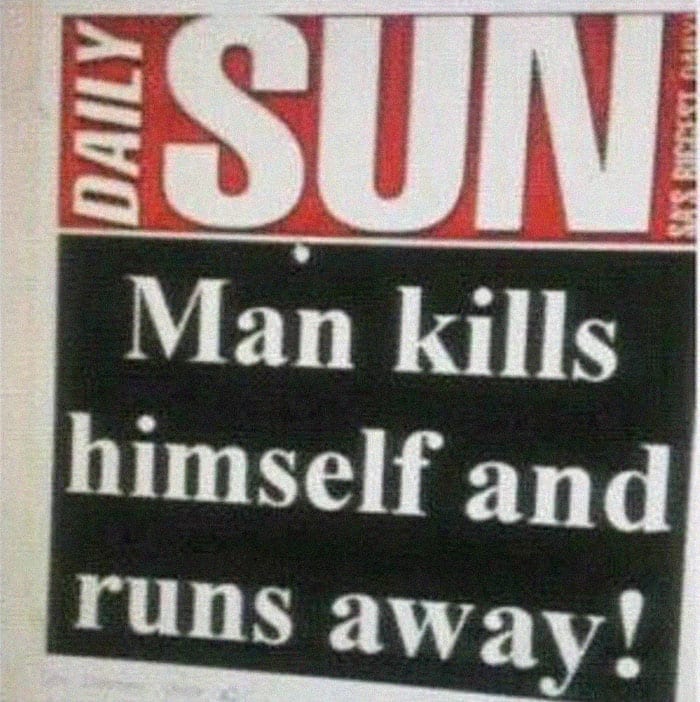 As a writer, I can’t cringe hard enough! Gah!