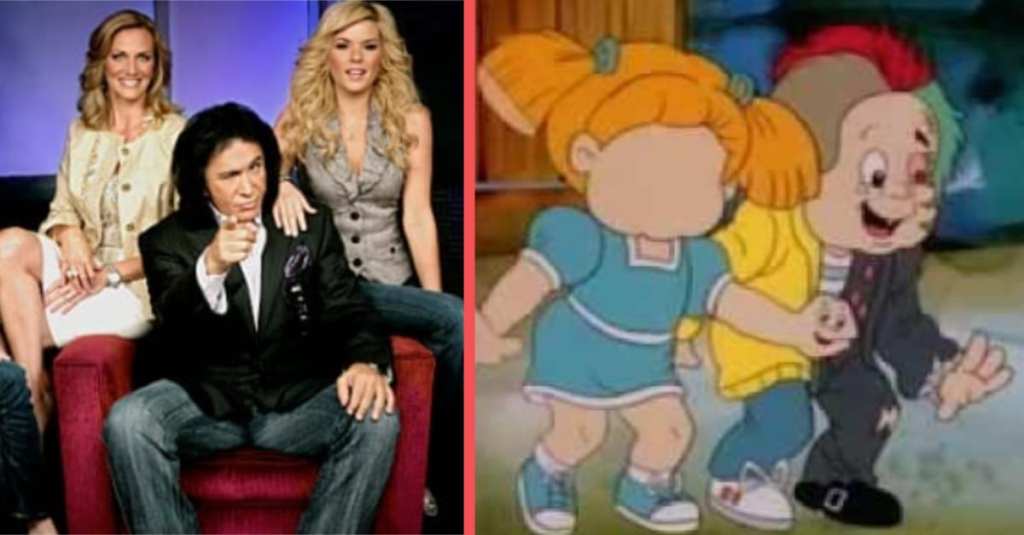 There are about a million reasons that an idea for a television show, or even one that has been made into a pilot, might never make it to air.

Most of those reasons have to do with marketing and money concerns, but not all of them!

Keep reading to learn about 15 television shows you might (or might not) be sorry you never got to see. 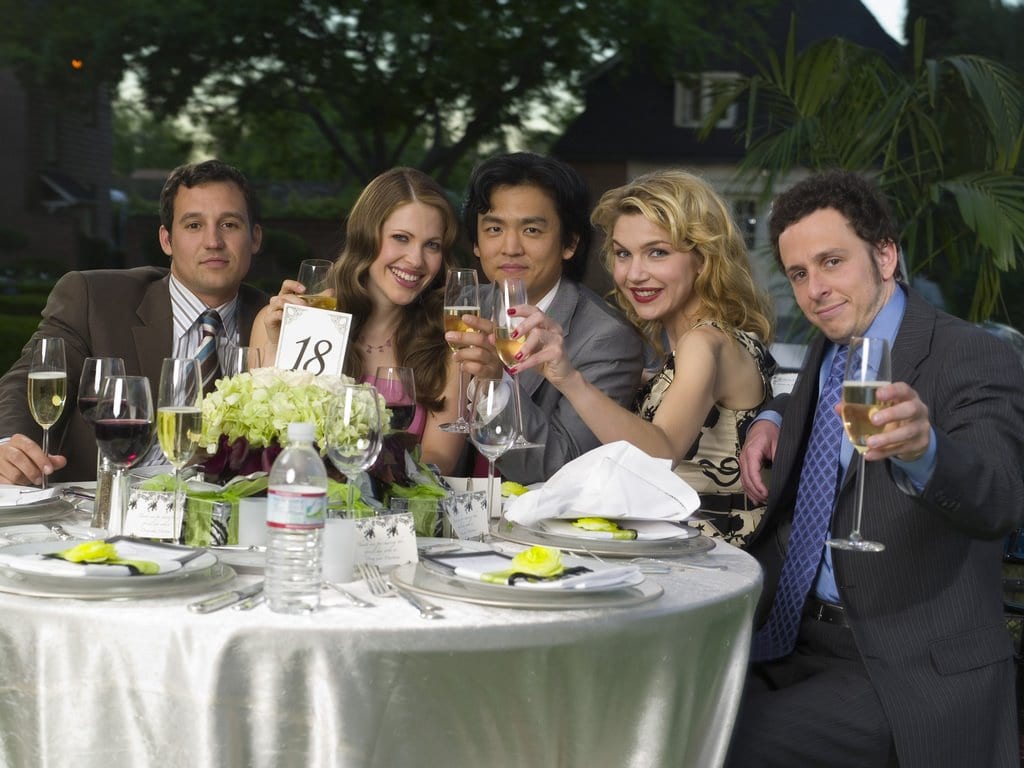 This 2007 attempt to fill the role Friends left behind featured a bunch of singles who met at a wedding. 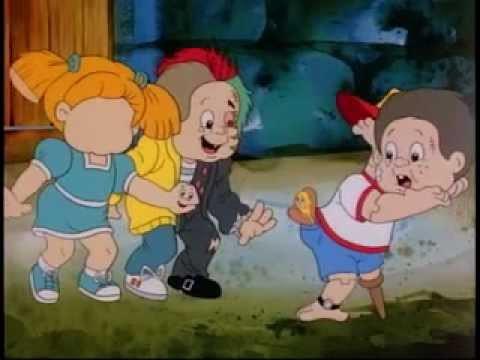 In 1987, CBS was going to bring us this irreverent gem but caved to parental outrage and pulled the plug. 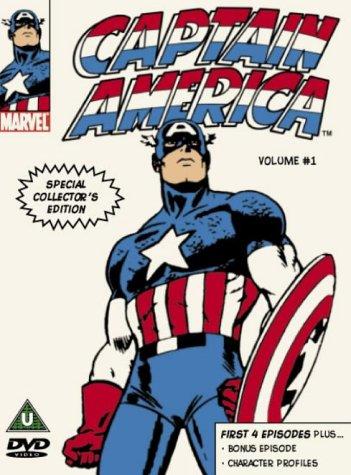 It turns out that basing a cartoon series on comic book material doesn’t really work in this instance. 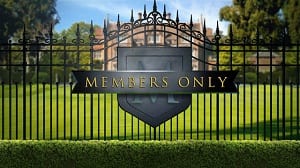 John Stamos was set to star in this mashup of America and Downton Abbey, but one of the developers wigged and ABC pulled out.

I guess shows about rich white people in the past only works if they’re British? 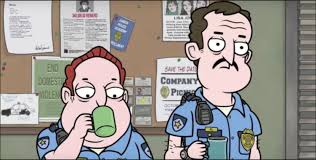 This one was canceled, along with its creator Louis C.K. 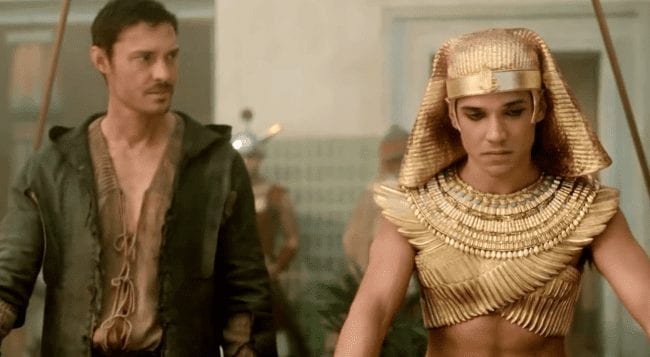 This was an ancient Egyptian version of Game of Thrones, but in the end, it was scrapped for being too similar to HBO’s hit series.

This was paused in 2018 after concerns about real life school shootings. 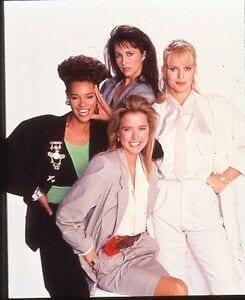 This revival of Charlie’s Angels was waylaid by the writer’s strike and never got off the ground.

This highly anticipated 1976 sitcom was reportedly canceled after one of the main characters came out as gay.

One of the Survivor producers tried his hand at a sitcom, but after the cast suffered a broken foot, lung surgery, and a showrunner that jumped ship he had to admit that it wasn’t meant to be.

Don Hornsby died of polio just days before this first variety show was supposed to begin shooting – the concept, of course, marched on. 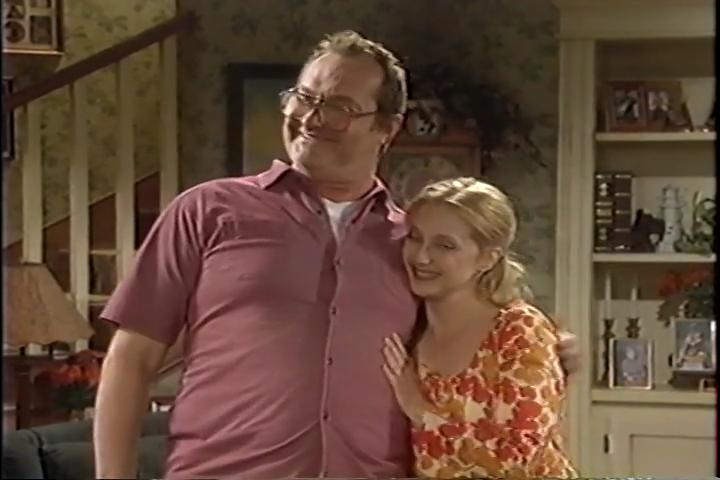 It was canceled two days before airing. 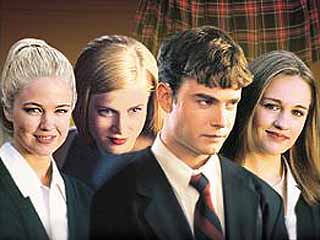 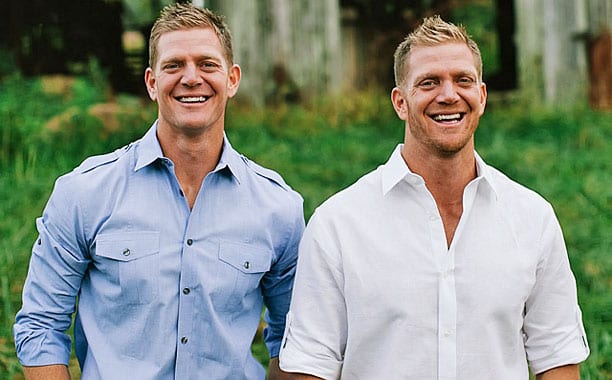 HGTV canceled this house-flipping show after they found out their muscled stars thought homosexuals were “demonic.” 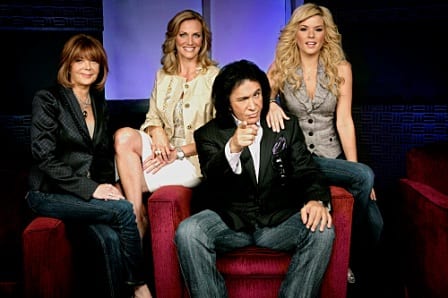 The Voice but for commercial jingles, and hosted by Gene Simmons.

I legit have no idea how this didn’t happen.

I have to say, I’m not sure we’re missing out on any gems here.

What do you think? Tell us which of these you would have most wanted to see in the comments!