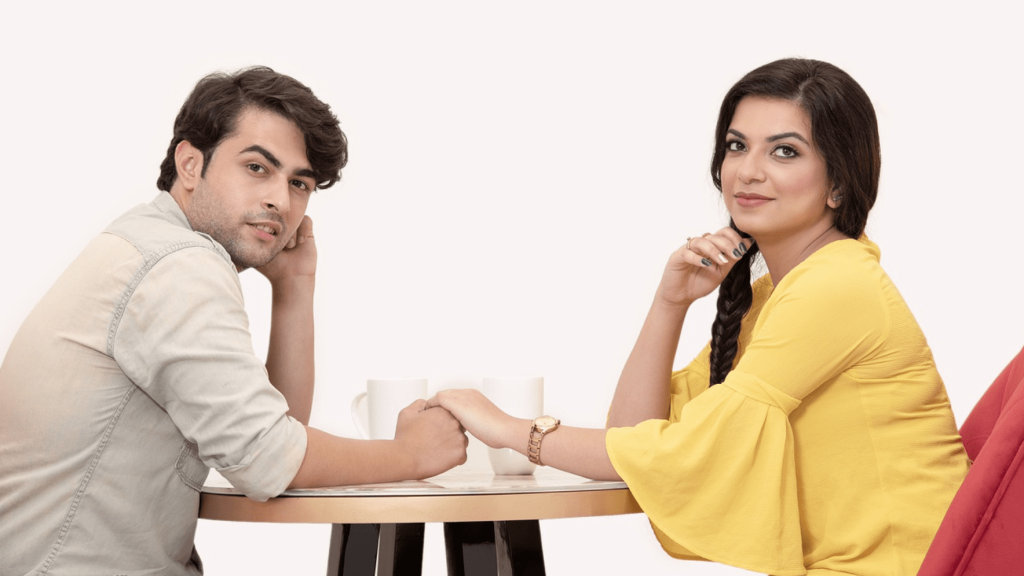 Tell me if you’ve experienced this situation before: you hang out with someone for quite a while, you’re intimate, it feels like a relationship…but then it never quite goes anywhere.

Sound familiar? It’s called being in a “situationship,” and a lot of us have been there at one time or another – maybe you’ve even been on both sides of it.

Here are 15 tweets that really hit the nail on the head about this unique experience in our love lives.

Nah situationship heartbreak stings bc insurance doesn’t cover that one, you’re acc on your own

2. Skipping over that one.

Situationships: lets just chill, have sex, and be confused on the fact that we are not together but have official emotions for each other.

This is what staying in a toxic situationship looks like: pic.twitter.com/Ll6lNLbL3B

A year & a half into a situationship this hun asked her gent if they can take it to a relationship and he said “What’s the rush? I feel like you’re following trends now” ?

when is national “guy i have been sleeping with 3 times a week for 5 months who won’t let me call him my boyfriend” day? i want an excuse to post pics of us on instagram that he will then ask me to remove.

this how you end up in a situationship for 3 years https://t.co/jsqJtirzGG

Never ask a man if he is single. Instead ask him "is anyone under the impression that they are in a relationship with you?"

hey who wants to talk for 3 months, do everything a couple would do, then decide they’re not ready for a relationship due to past trauma caused by their grade 6 ex ?

12. Everything except that one part.

15. Skeletons in the closet.

men are so funny lmao you’ll spend 4 months talking to one and then they turn around and say “sorry i’m just not ready for a relationship my ex gf from when i was 13 fucked me up so bad??”

I know a bunch of you have been in these so-called “situationships.”

Tell us about your experience in the comments! Don’t hold back now!