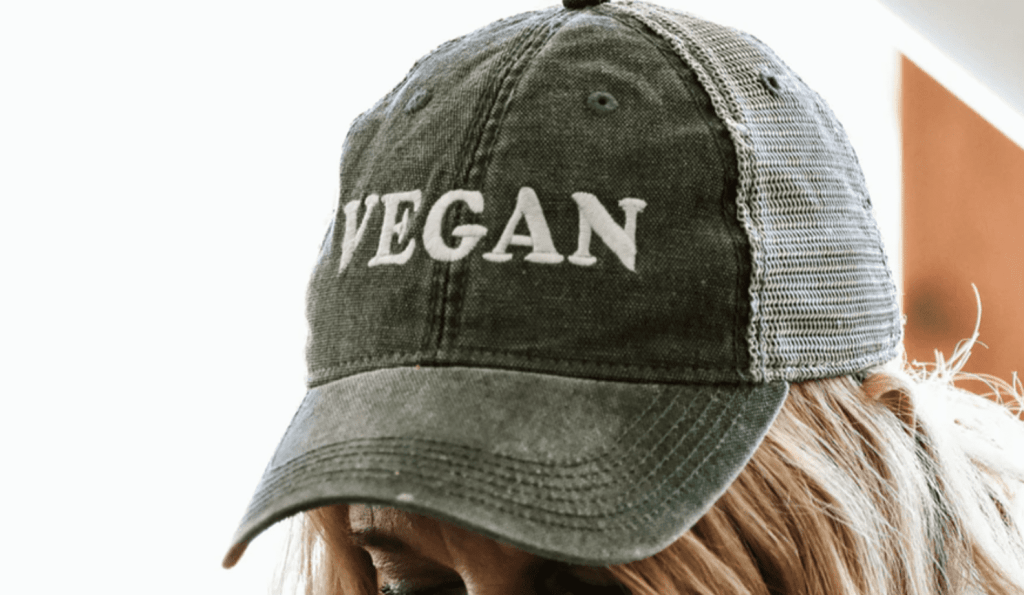 16 Ex-Vegans Talk About Why They Started Eating Meat Again

I had a friend who was a die-hard vegan. He was very outspoken about it and would shame the rest of us if we ate meat or dairy. Then guess what happened a few years later? That’s right, he’s now eating steak, drinking milk, and is living his best life!

I never really got an answer as to why he made the switch, but I can assure you that there are plenty of people out there like this.

AskReddit users opened up and shared their thoughts.

“I still eat mostly vegetarian food and have done all my life.

However my husband was diagnosed with ulcerative colitis and coeliac which means that a high fibre/lower iron diet is not an option and a lot of the substitutes aren’t gluten free.

More often than not when he has meat I’ll leave it or have the veggie equivalent but there are just not enough hours in the day to make 2 separate lasagnes and sauce etc.”

“Got a genetic illness which makes me permanently anemic.

My body only absorbs a tiny amount of iron from food and that amount is “burned” pretty fast. Turns out it doesn’t help to cut that tiny amount as well.

Also i didn’t replace the meat, i just left it out so i basically ate less food.”

“I’m still as veggie as possible but I moved to a country where is is 10000% harder to be vegan (Japan).

Not that my Japanese ability would allow me to do that anyway.”

“I was using veganism as a guise for an eating disorder for well over a year.

When I finally realized I was in trouble, after losing 80 lbs, I went and bought lamb chops and devoured them.

“I was on a diet for health reasons.

When I was told I was allowed to eat meat again my fridge started looking like a Mexican fever dream.”

“I was traveling in Africa (edit: this part of the trip happened to be in Zambia, not that the specific location really matters for the point of the story), and stayed in a small village off the beaten track. I had just arrived and as the matriarch of my host family was showing me to my room, and helping me get settled in, her boys were out back slaughtering a goat for me.

I couldn’t turn down that meal, because that goat represented a substantial part of the family’s assets.

The whole experience made me realize that the social constructs around sharing food are far more important to me than what the food is.

If someone is serving it, I will eat it with gratitude.”

“Not me, but my brother-in-law went vegan for a stretch. One of his pet causes is donating blood. As soon as he’s able to, he’s down at the blood clinic donating again.

Anyway, on a vegan diet, his blood iron levels got too low to donate blood. So it was back to meat for him. But his daughter (my niece) is still vegan, and it’s driving them nuts, because she’ll only eat those vegan chicken nuggets, and they’re getting pricey.”

“I was vegan for a year when I lived in a big city that had lots of inexpensive options for what one could eat.

When I moved to a small town in beef country, the cost of good produce quadrupled, as did the cost of meat substitutes. I quickly learned that if I didn’t eat whatever I could get my hands on, I would starve, so I started eating meat again.

Some people say food deserts aren’t real. They are.”

“I became homeless and couldn’t afford to be picky about my food.

My life is stable now finance-wise and i now eat a balanced diet with meat, try to eat a lot of veggies, and i sometimes eat fast food and candy, which i didnt do when i was vegan.

Reason i became vegan was i thought meat is gross, and i still think it is so i still dont eat it too excessively.”

“I was vegan for 3 years and had gone home to my community which is tremendously poor. To have cold cuts and a bag of Doritos is a luxury. My Aunt who was going blind made a family feast and everyone came, and she made a very traditional Lamb Stew. My heart broke when I thought of how much of her income she must have spent to make this possible and felt like a completely entitled outsider when I told them I was vegan.

They couldn’t comprehend when food is so hard to come by, why anyone would choose to not eat any protein available to keep from being hungry. Being vegan comes from a first world position of entitlement. It is a luxury to choose what you eat, when so many eat whatever is available, not out of an ethical decision, but out of necessity.”

“A friend had to abandon it when they finally got treatment for their eating disorder. They were already malnourished, and 15 years ago in the Midwest there werent a lot of good vegan options around. Their therapist also kind of insisted, because it was somewhat being used as an excuse to not eat or not eat anything substantial.

Over time they just transitioned back into eating a normal, non vegan/non vegetarian diet. Now its kind of a mindfuck that they can go just about any fast food restaurant and get Beyond or Impossible, various nut and soy milk is sold everywhere groceries are available (including some well stocked gas stations), and no one looks at you funny if you ask about the ingredients in a dish.”

“I lost a lot of weight (to the point that people asked if I was ok).

I was tired and had low energy. I ended up being anemic.

I slowly ended up getting to a point that I started eating meat again.”

Started eating meat again, even though it smelled like absolute death after having avoided it for almost a year. Started getting a lot more energy and gained back muscles I had lost etc.

That was about 2 years ago. Now I weigh 182 pounds with a relatively low body-fat since I workout 5-6 days a week.

Every time I tell this story I get bashed hard by vegans, saying either I completely made it up and never tried being vegan. Or they say I just didn’t eat the right vegan diet, which is probably right to some extent, since calorie in vs calorie out still applies ofc.

Just I felt bloated all the time when I had to load up on chick peas, beans and lentils for protein. So felt like my metabolism was compromised, and I just lived as a gasbomb throughout the entire 9 months.”

“Fairly stupid reason, because I broke up with my ex.

I became a vegan to support her, and it felt weird eating meat while she was so against it.When the relation was over however, I no longer felt the need to support my ex in that way.

Thus meat was back on the menu boys!!”

“I divorced my vegan wife.”

“When I had a work from home job preparing and cooking was a lot easier.

Had a job change – it was far more active and I no longer worked at home. I wasn’t able to eat at work, and I didn’t have time to prep and cook like I used to.

I’m not a vegan and I’ve never been one, so I found those answers to be pretty informative.

What about you? Are you a vegan or an ex-vegan? What do you think about these folks?